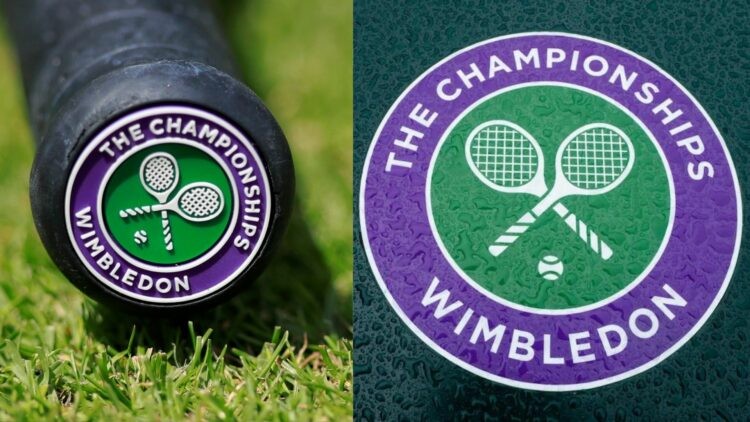 Wimbledon may be the last ever tournament to be played by a couple of famous tennis stars. A lot of this can be owed to the fact that the ATP and the WTA have decided to scrap the points away from the players since the tournament organisers banned Russian and Belarussian players from participating in the upcoming tournament.

A lot of players such as Naomi Osaka and Bouchard have already withdrawn from the tournament and a couple of players are tipped to retire as well. Former world No 16 Philip Kohlschreiber announced that he would be retiring after the Wimbledon.

The 38-year-old is currently ranked outside the top 200 rankings of the ATP and he could not make it to the main draws in the Wimbledon. Philip took a progressive step towards Wimbledon after he defeated Gregoire Barrere to move on to the second round of the draws.

“It’s been a great and wonderful career”

Following his Qualifying victory, Philipp Kohlschreiber reveals The Championships 2022 will be his final tournament#Wimbledon pic.twitter.com/xdZTUyYVlg

Philip made his Wimbledon debut in 2005 and this is the first time he’s playing the qualification rounds. On this he said,

“Funny story. This is my first time here in Roehampton. I had a great and wonderful career. This is going to be my last tournament.

I will stop after Wimbledon 2022. So, I am happy that I have another match here and maybe I will make it to the main draw,”

Philip reached his best-ever results in 2012 after he reached the quarterfinals of the championship.

Naomi Osaka, Andy Murray and Rafael Nadal may retire after the Wimbledon

A lot of top tennis players have also been tipped to retire after the tournament.

It has widely been seen that Andy Murray and Naomi Osaka have been plagued with injuries and bad form for a couple of years now. Andy Murray had almost considered retirement way back in 2019 after his serious hip injury escalated.

Andy Murray may not be able to play the Wimbledon as well due to his abdominal injury. Naomi Osaka has already decided to withdraw from the tournament since there are no points available and also recently said that her Achilles heel has been preventing her from performing to her best levels.

Both of these former world number 1 may seek an exit from the sport in order to relieve themselves from the pain. It has also been widely reported that Rafael Nadal may bid adieu to tennis if his foot injury does not get resolved.