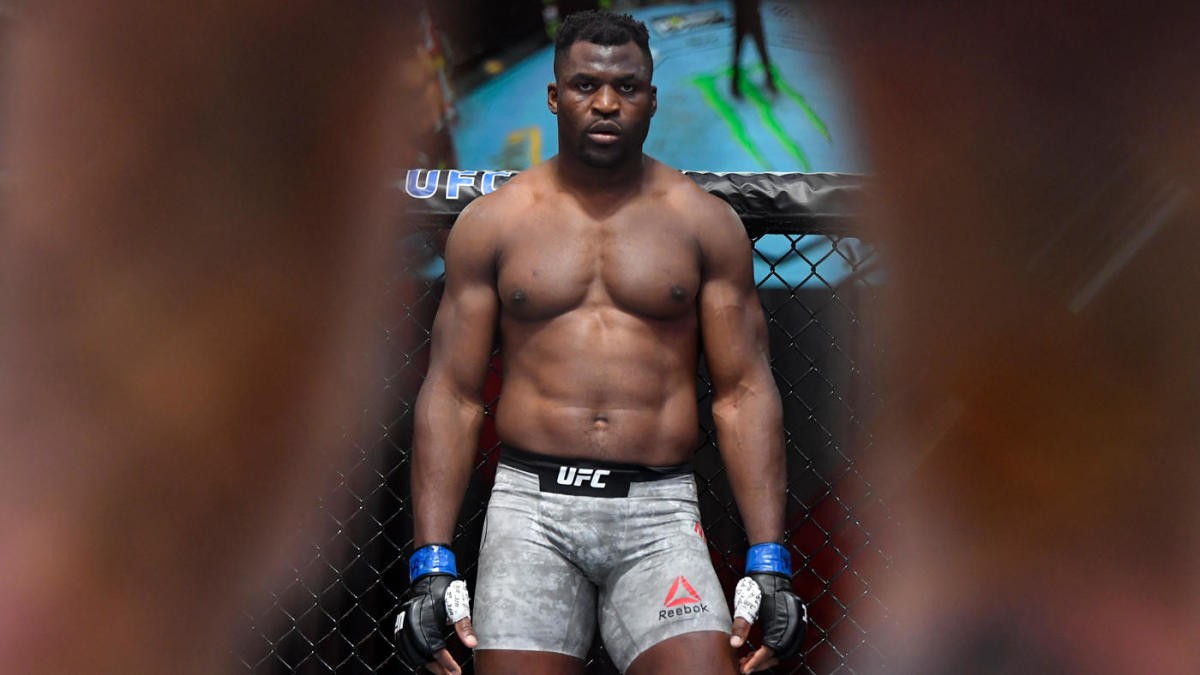 Francis Ngannou is currently the best heavyweight fighter in the promotion. His power combined with his speed inside the octagon is second to none.

Why did Francis Ngannou give his nickname “The Predator”?

The inspiration behind his nickname is a movie named “Predator” which stars bodybuilding star, Arnold Schwarzenegger. When asked (in an interview with MMA Junkie) about which exact scene inspired him to give his nickname he said:

It’s when Arnold Schwarzenegger touches the leaf, and there was some green thing. Its blood. And then he says, “If it’s bleeding, that means it could die. The hope, the belief that he could die. And the fact that he believed that was the only reason that he was the one that stayed alive. Because all those people are shooting, just panicking, but nobody really believed in it. He believed, and the hope helped him to survive.” 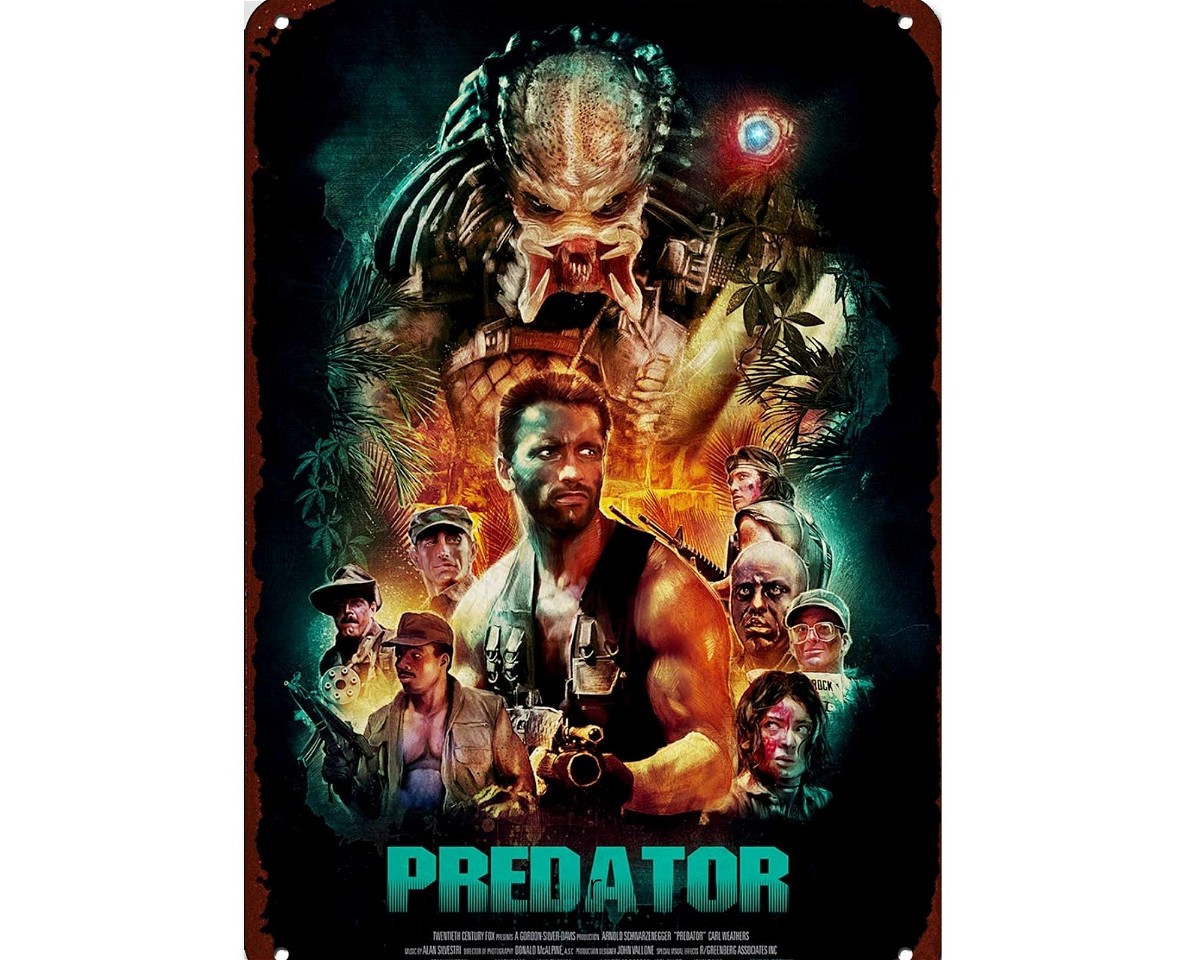 The scene certainly connects Ngannou to his rough upbringing. He had to work at a sand mine at the age of 10. Coming from a poverty-stricken childhood he didn’t have any other choice. However, Ngannou didn’t give up, “ I’m like, ‘At least I have to try,” said Francis. 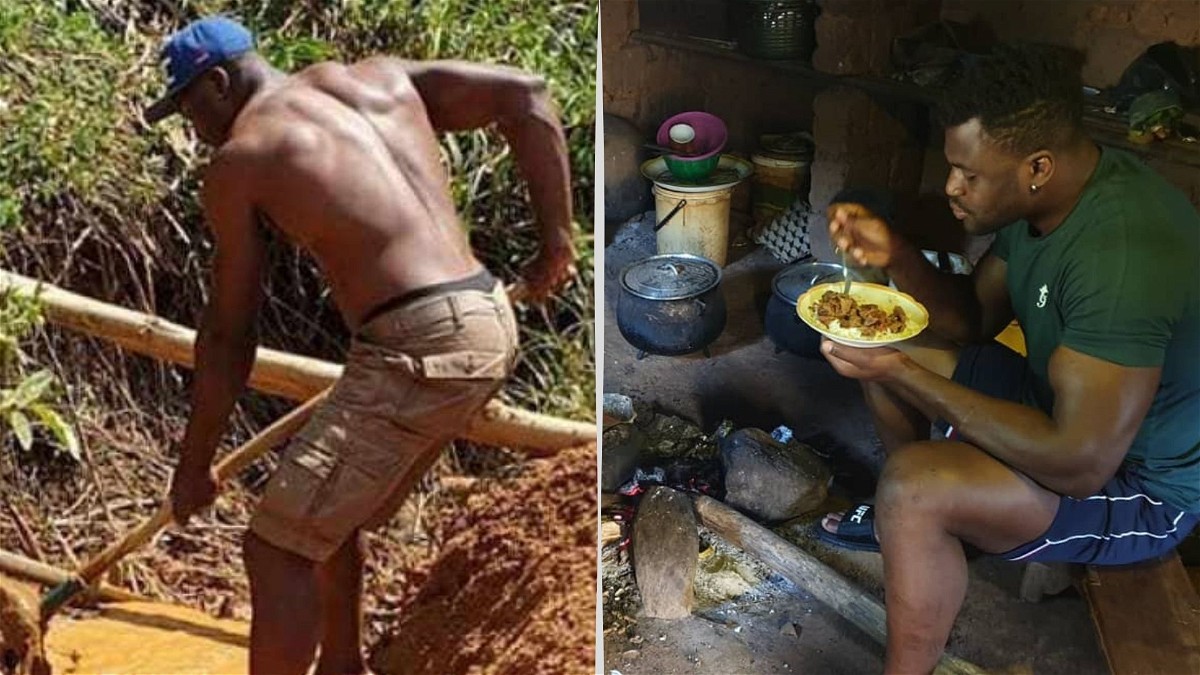 This attitude connects him with Arnold’s similar scene in the movie, where only he believed that they could kill the aliens. While everyone else was panicking and facing “the truth” of poverty in a small village of Cameroon, Ngannou dreamt of being a successful fighter.

From being a Prey of poverty to the Predator

In order to achieve his dreams, he traveled across the Sahara Desert, the Moroccan-Spanish border, and the Mediterranean Sea. But, got caught in Spain for illegally crossing the border. Consequently, he was jailed.

Ngannou was released from jail after two months in a detention facility. He then finally moved to Paris but only to spend nights on roads, sleep in parking garages until he found his coach Fernand Lopez. 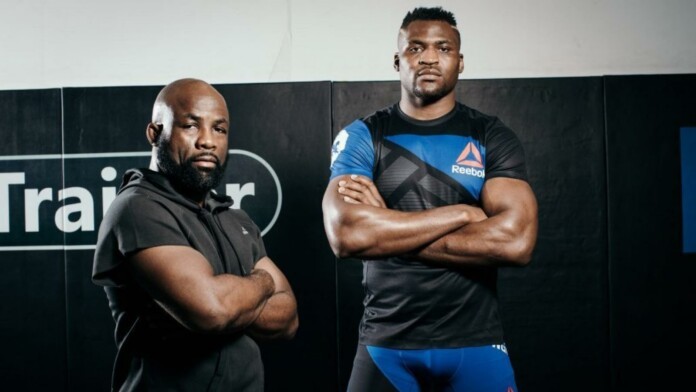 Lopez trained for a decade and finally, his dream came true of becoming a professional fighter. He got into the UFC and was no longer anyone’s prey rather fought through adversities to become the “Predator”.