After Francis Ngannou successfully defended his heavyweight title against Ciryl Gane via unanimous decision at UFC 270, there were question marks raised about his future in the UFC. Owing to the fact that his bout against Bon Gamin was the last fight on his contract.

And he had earlier expressed his wish for higher pay and several other conditions in order to re-sign a new contract with UFC. Interestingly, while speaking at the MMA Hour with Ariel Helwani, The Predator claimed that the promotion has not discussed anything about the renewal of his contract after the fight.

Later in the interview, Ariel questioned Ngannou whether he still wants to fight fot the UFC. To which he responded by saying “Good question. Do the UFC still want me to fight there? If they make things right yes. That’s all what I’ve been saying. I’m willing to do whatever it takes to get what I want.

Francis Ngannou wants to be free and fight for the UFC

Francis Ngannou also stated the conditions under which he would re-sign with the UFC. The Predator revealed that the UFC had offered him a substantial amount of money to re-sign a new contract. However, Ngannou wants freedom and won’t change his conditions whatsoever. 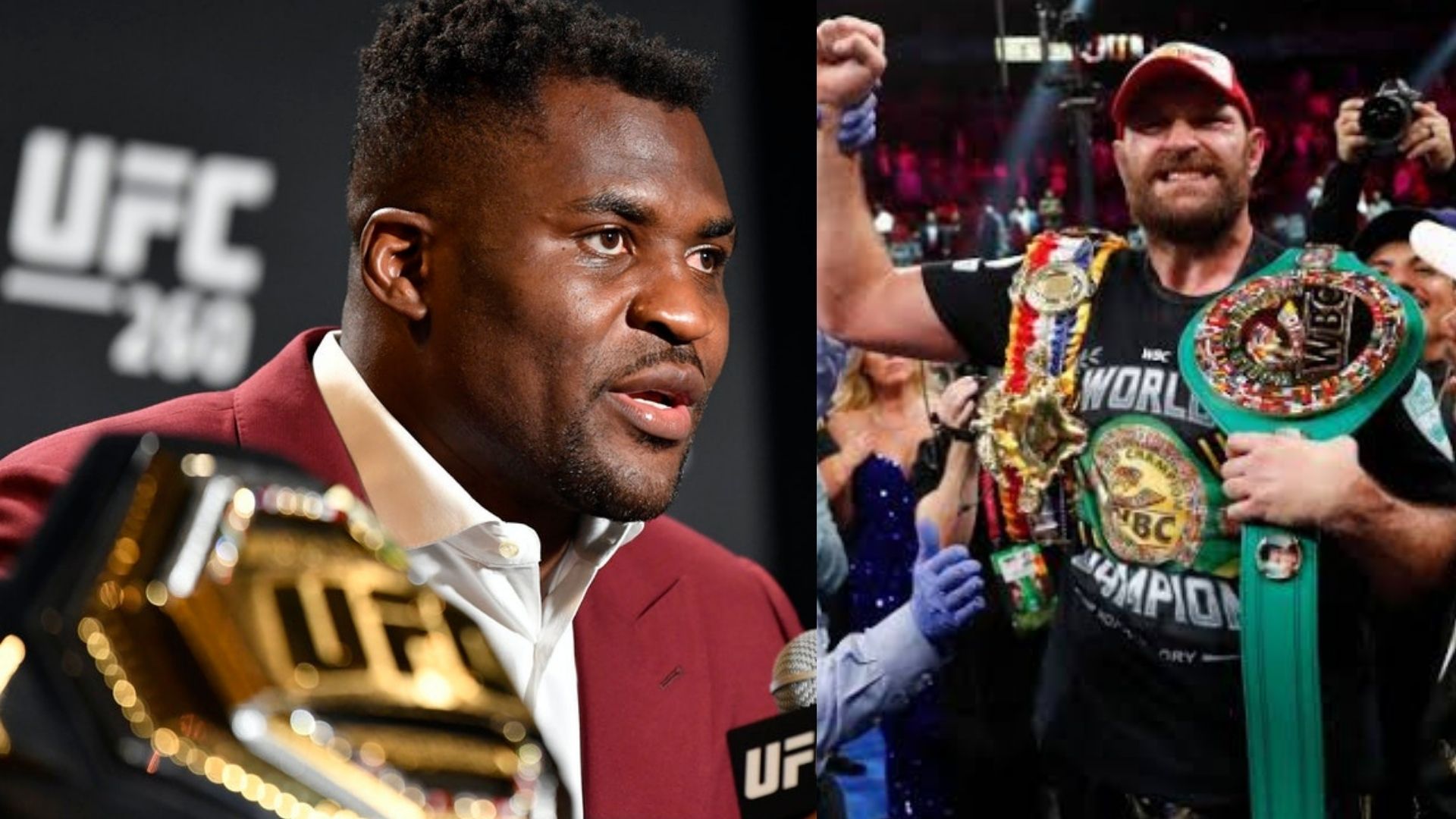 It is unclear what the UFC heavyweight champion meant by freedom in this above-mentioned statement. However, judging by his past demands, Francis may perhaps want UFC to promote his boxing fight against Tyson Fury. With that being said, it is highly unlikely that the promotion will accept the demands of The Predator.

Besides, Francis Ngannou has made it clear that he will sit out his contract and not re-sign until his demands are fulfilled. It is needless to say that the entire contract situation of Ngannou is a mess and UFC needs to sort out everything quickly.