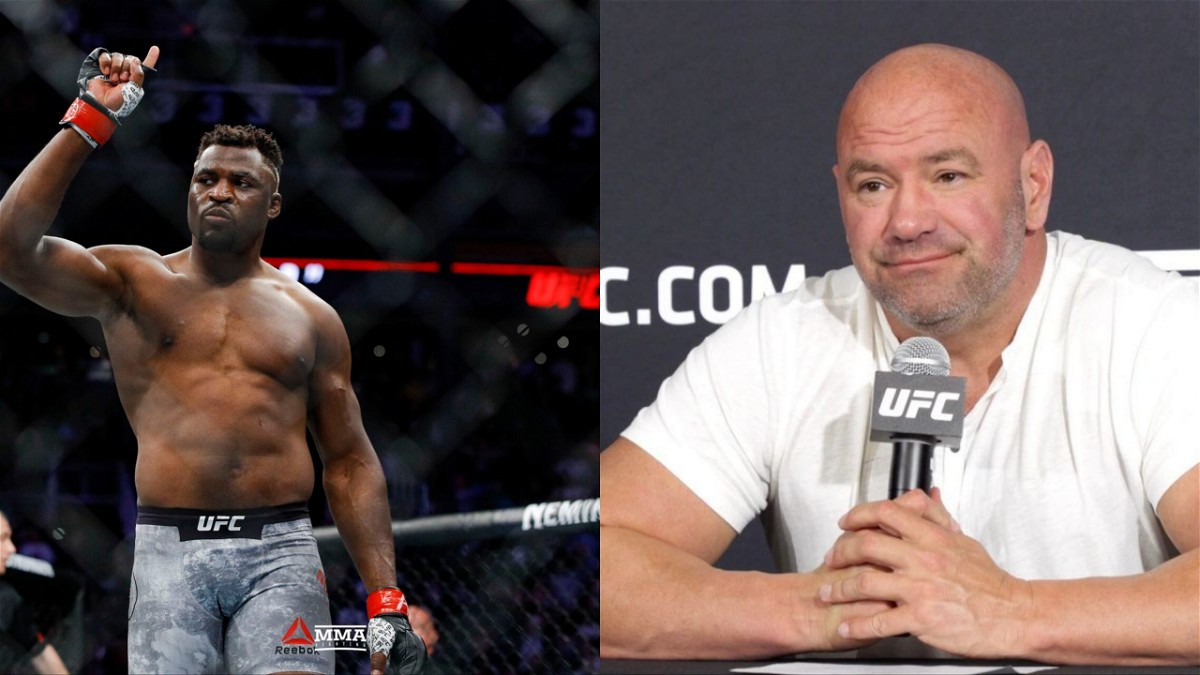 2022 promises to be the biggest year for the Ultimate Fighting Championship (UFC) yet. After a record-breaking 2021, the biggest Mixed Martial Arts promotion in the world will kick off the new year with a bang! UFC heavyweight champion Francis Ngannou will have his maiden title defence on the first Pay Per View (PPV) of the year against Ciryl Gane.

After knocking out Stipe Miocic to win the heavyweight strap, Francis Ngannou will face one of the toughest match-ups yet in the form of 31-year old Ciryl Gane. The French native is a Muay Thai expert will explosive speed. His movements are akin to a middleweight instead of a big heavyweight of his size.

Both Francis and Ciryl were teammates early in their careers. If training footages of the two are anything to go by, then Ngannou is in for a tough night at the office. However, that is not all that the champion will have on his mind. UFC and Francis Ngannou are currently in the middle of a very public negotiation for a new contract.

Francis Ngannou is out of contract following UFC 270

UFC 270 has the potential to shape the entire heavyweight division going forward. The champion is out of contract following the event and the organisation is not budging to his demands. Although neither party has directly narrowed down what the issue is, they have shared their own views on the matter.

“Francis and I bumped into each other the other night at dinner, We had a good talk and he’s not out of contract if he wins that fight. I think he’s got one more fight with us after that,” said Dana White during an interview with Teddy Altas on his show, ‘THE FIGHT with Teddy Altas‘

Dana continued, “There are all grown men and women, and everybody has to make their own decisions in life and go down their own paths, but I think Francis and I had a good conversation. I think Francis has been misguided by some people who aren’t very bright,”

In the interview, the UFC president referred to Ngannou’s management. Marquel Martin manages Francis and recently he stated in an interview that the UFC has been in touch with them for a long period of time.

“It’s not ALL about the money.”

In an interview during ‘Throwing Down with Renee and Miesha‘, he revealed, “At the end of the day, I work for Francis, and he and I spent a lot of time chatting back and forth and trying to understand, OK, exactly what does that mean for his future, and we’ve had a lot of back and forth with the UFC. But to be honest with you, I haven’t heard back from the UFC since, I want to say June.”

Will Ngannou Leave UFC after UFC 270?

Despite the unfavourable situation with the UFC, Francis Ngannou has expressed the desire to stay with the promotion as it brings in the most amount of fame. As things stand, Francis will leave the UFC depending on the result of the fight. 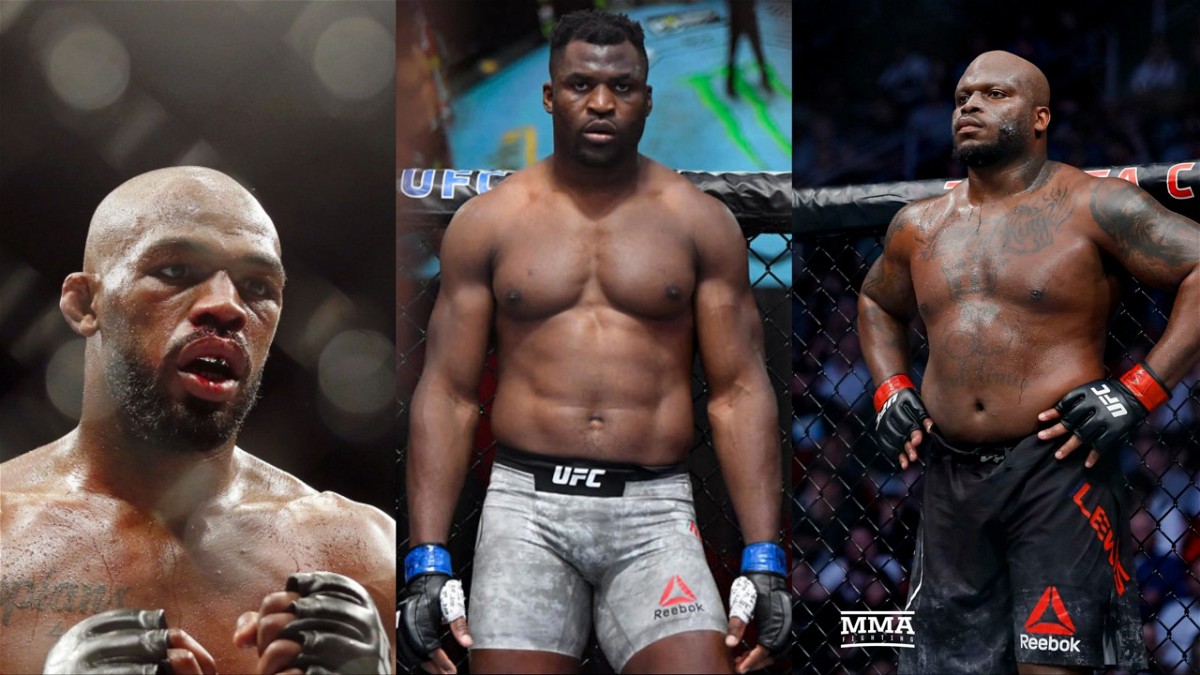 But if Francis Ngannou manages to win the fight against Gane then a few lucrative opportunities might be waiting for the champ. Jon Jones is still teasing a move to heavyweight. A fight between the two would most certainly be of a massive magnitude. Otherwise, rematches with Stipe Miocic and Derrick Lewis might fetch him a significant chunk of money.

“That Is Enough Time, I Believe” – Stefanos Tsitsipas Hopeful of a Speedy Recovery Ahead of the Australian Open