Boxing promoter makes a huge announcement in a recent post on Twitter where he announced that we could all soon see Daniel Dubois back inside the ring. The British heavyweight was quoted to be the future champion, however, he suffered a setback after losing to former Olympic champion Joe Joyce via way of KO in the tenth round. The bout marked Dubois’ 16th professional bout, marking the first loss of his professional career.

He’s got the talent, the tools and the time.@DynamiteDubois will be back 🧨

“He’s got talent. He’s got the tools and the time.” Warren quoted. It’s hard not to agree with Warren, Dubois has shown incredible moments inside the ring, grabbing the attention of boxing fans and pundits at such a young age.

Daniel Dubois looked great in the initial round against Joe Joyce, landing several significant strikes. However, it was Joyce’s jab that dictated the fight and completely dominated the fierce puncher. Dubois was entering the fight as favorite, and Joyce triumphed over the young rospect with a comfortable win in the end.

What’s next for Daniel Dubois?

It will be interesting to see who will be Dubois’ next opponent. Dubois is talented and has the power in his hands to get his hands raised against any opponent in the division. However, he is young and has a lot to learn going forward. Be that as it may, the loss against Joyce will definitely be a learning angle for Dubois. The British heavyweight is under a great team and is expected to make huge improvements in his next bout. 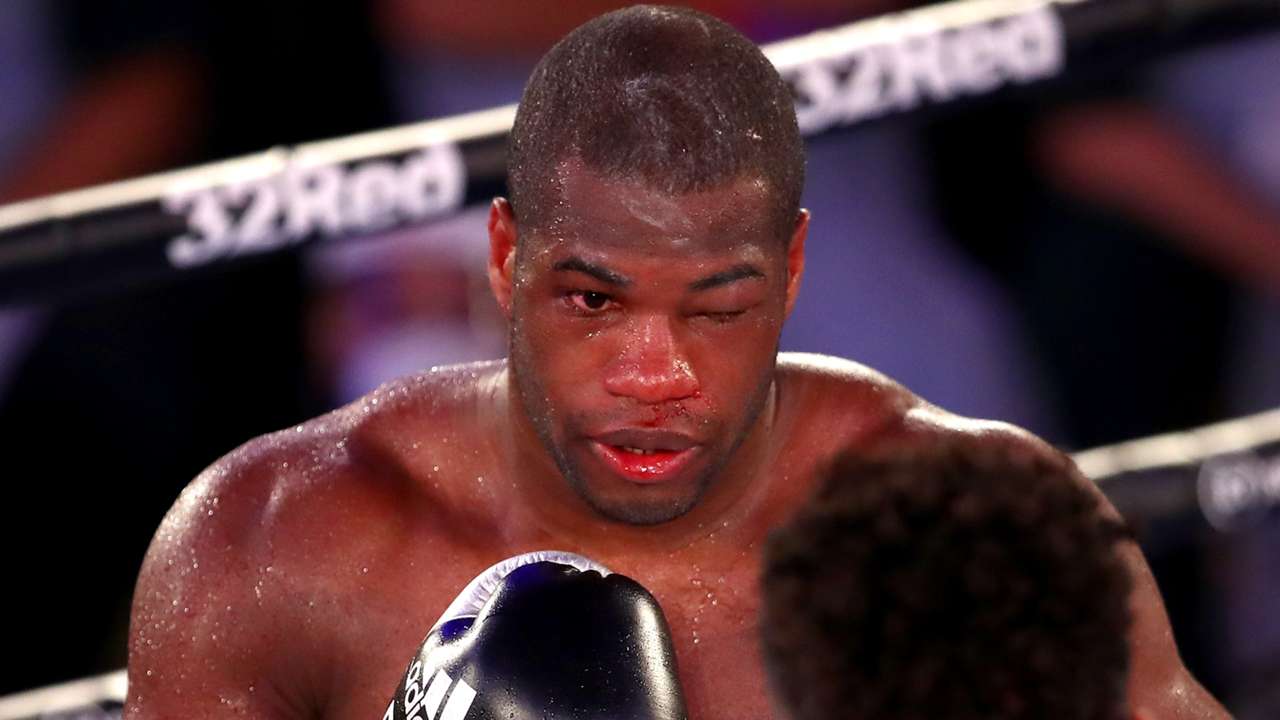 Daniel Dubois could look to take on Russian boxer Evgenyi Romanov. The 35-year old boxer is currently on a 15 fight win streak, having never lost a bout in his professional career. He is also a knockout artist and makes for an exciting match-up against a lethal striker like Dubois.

Who do you think should face Daniel Dubois next? Do let us know in the comments section.