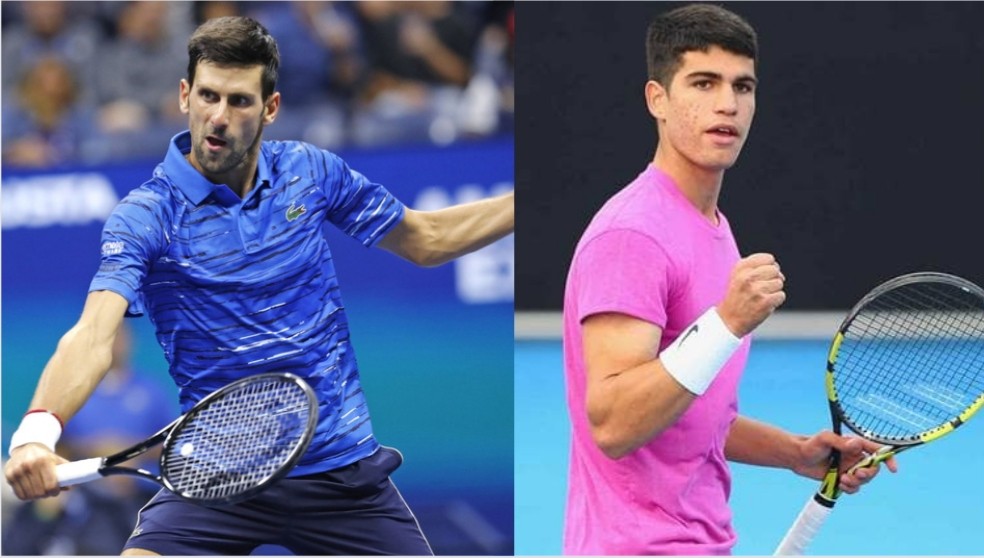 With the Barcelona Open, Madrid Open and the Rome Open finally out of the way it is now the time for players to get ready for the much anticipated French Open.

The tennis fans have been very excited about French Open, which is supposed to kick off on May 22 in Paris.

The French Open 2021 was won by World No 1 Novak Djokovic and the Runner Up was Stefanos Tsitsipas.

However, since 2021 a lot of things have changed and players will need to consider the support of fans since the 2022 iteration of the French Open would not be held behind closed doors.

Player to look out for in the French Open

The first name on this list would obviously be Novak Djokovic.

The current world number 1 is back in his peak form which was portrayed by winning the final match of the Rome Open by defeating Stefanos Tsitsipas. Novak Djokovic has gotten a sufficient amount of game time and looks set for his consecutive French Open title win.

The second player to look out for in this tournament would be Carlos Alcaraz.

The young Spaniard has impressed everyone with his ability to defeat Novak Djokovic, Rafael Nadal and Alexander Zverev in a single run in the Madrid Open.

The 2022 season has been pretty good for him as he won the Miami Open, Barcelona Open and the Madrid Open as well.

He currently is at his career-high rank of 6 in the ATP Rankings. He withdrew from the Rome Open to prepare himself better for the French Open. Last but not the least, Rafael Nadal.

Nadal is known as the ‘King of Clay’ and rightfully so due to the sheer amount of wins he has on the surface.

Even though he has been suffering from injury woes and a slump of form as a result of it, his opponents know that they can never write off Rafael Nadal irrespective of the situation.

There are other players such as Stefanos Tsitsipas and Alexander Zverev that walk into the tournament as dark horses.

Schedule for the Rolland Garros

The qualifying rounds of the French Open would be held from May 16 to 20 and the draw would be announced on May 19th.

The main action of the tournament starts on May 22 and would continue from June 5. The tournament will witness both day and night sessions from May 23 to June 3.

Where to watch the French Open

The 2022 edition of the French Open would be broadcasted by 170 channels across 223 territories. Apart from France, Eurosport would be covering the matches in more than 50 European Territories.

beIN Sports would be telecasting the tournament in 10 territories in Asia, with Sony getting the broadcast rights for India. Supersport would be the primary broadcaster for African territories.