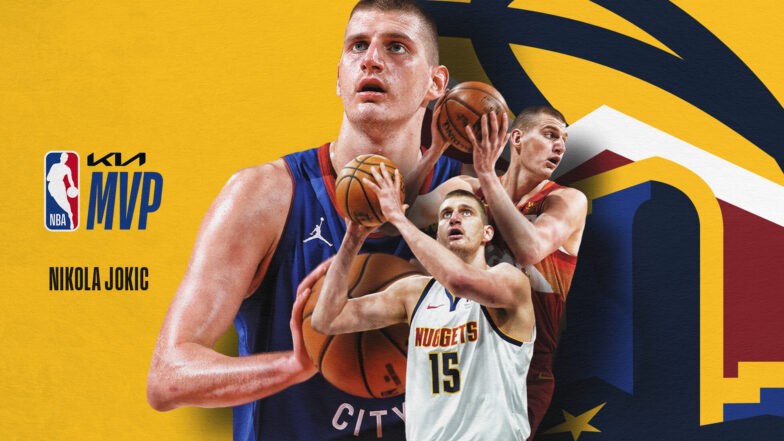 With the 41st pick in the 2014 NBA Draft the Denver Nuggets select Nikola Jokic from Serbia.

How high can expectations get so far down in the draft? There have been some good players to come from the second round like Manu Ginobili, Marc Gasol and even Draymond Green. They have a lot of championships and other awards amongst them but nothing as prestigious as the NBA Regular Season MVP Award.

Nikola Jokic aka ‘The Joker’ was drafted by the Denver Nuggets in the 2nd round of the 2014 draft. He was so underappreciated that when he got drafted they did not air the footage, instead, his selection was just a ticker under a Taco Bell Advertisement.

It has been a good year for players from the 2014 draft class. 7th pick Julius Randle won MIP, 46th pick Jordan Clarkson won 6MOTY, 3rd Pick Joel Embiid finished runners up in MVP and 41st pick Nikola Jokic won MVP. This draft did not have the best players at the top but the lower it got the better the players became.

Also Read: 5 Reasons why the Denver Nuggets lost Game 1 to the Phoenix Suns 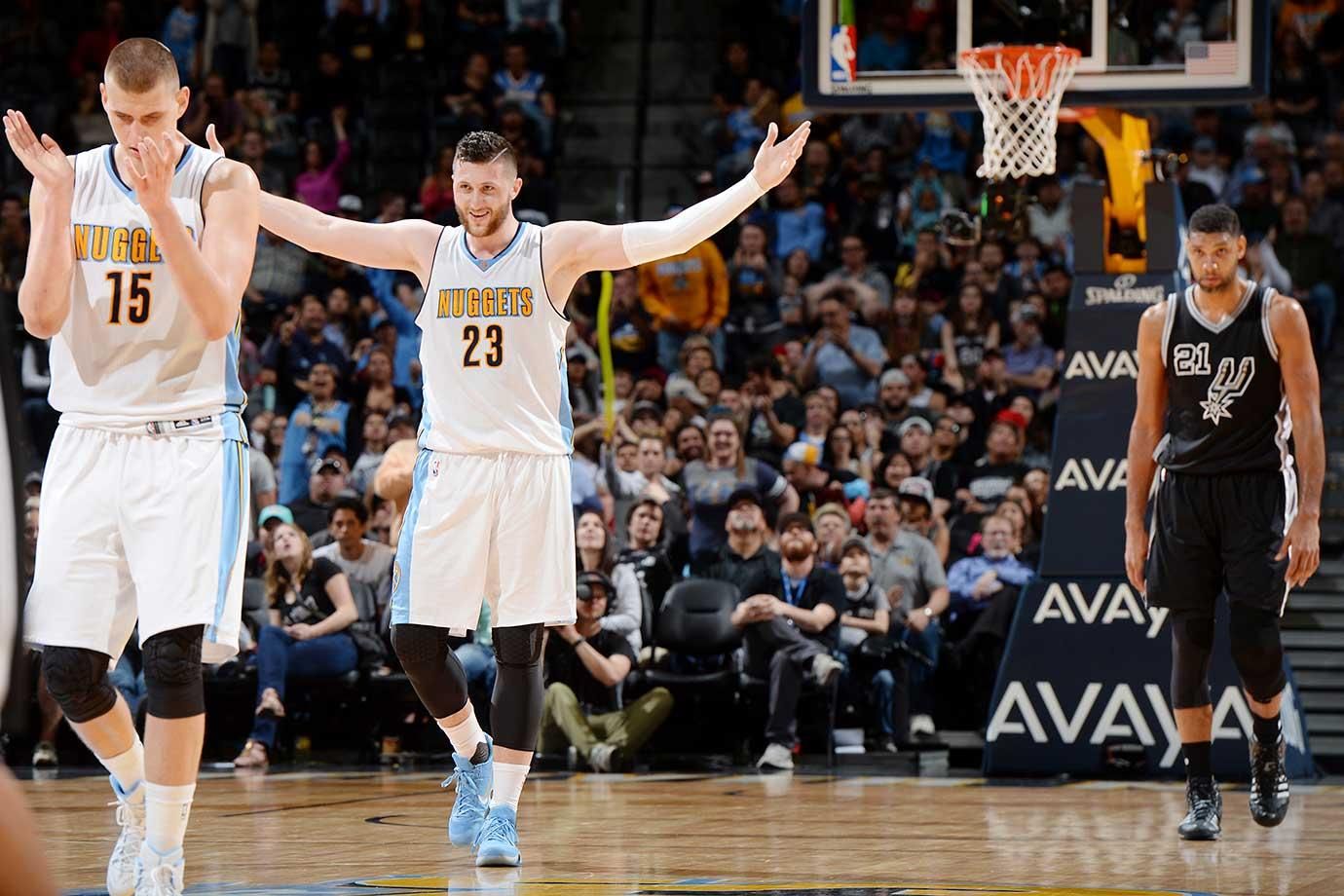 Usually, 2nd round picks have to fight to survive in the league. It’s also unlikely they get to play in the NBA in their first couple of years. Nikola did not play in the 2014-2015 NBA season. In the first game of his NBA career, he played just 4 minutes and scored just 2 points. By his 2nd game, he got a lot more PT and went on to average 10 points and 7 rebounds a game. He was fighting for centre minutes with current Portland Center Jusuf Nurkic. The Denver Nuggets had to pick their centre for the future and they picked Nikola Jokic and traded Nurkic. What a great decision from them.

Why is Jokic called ‘the Joker’?

The true origin of the name came from his former teammate Mike Miller who could not pronounce Jokic and just called him Joker instead. However, he has been able to live up to his name becoming one of the funniest players in the league. He’s a playful human who is impossible to hate. Jokic won’t feel bad even making jokes about himself. He once said sarcastically that LeBron is slower and can’t jump as high as him. A true entertainer, on and off the court.

Nikola Jokic played and started all 72 games this season. He averaged 26 points per game, 11 rebounds and 8 assists. 8 assists a game for a centre? Madness. He shot that on 56% from the field and nearly 40% from the 3. The Denver Nuggets were also able to ride Jokic to the 3rd seed in the Western Conference.

Since the NBA has started to evolve, the centre position in the league has become obsolete. In some games, it benefits the team more to not have centred on the court. Imagine going from All-Time greats like Shaq and Kareem to not having a centre at all.

In this guard driven league centres like Nikola Jokic and Joel Embiid still keep the Center position relevant. The last time a centre won the MVP award was Shaq in the 1999-2000 season. That was almost 21 years ago. That’s why the fact that a second-round pick who is a centre that won the NBA MVP in 2021 is really a huge accomplishment. He is also the lowest drafted player to win the MVP and only the 3rd European player to win it. Because he is the mould of the modern centre who can not only dominate the paint and rebound but can also score and facilitate the offence.

In the playoffs, he has been the difference-maker for the Denver Nuggets. If he has a bad game the whole team has a bad game. His impact is literally detrimental to Denver’s success.