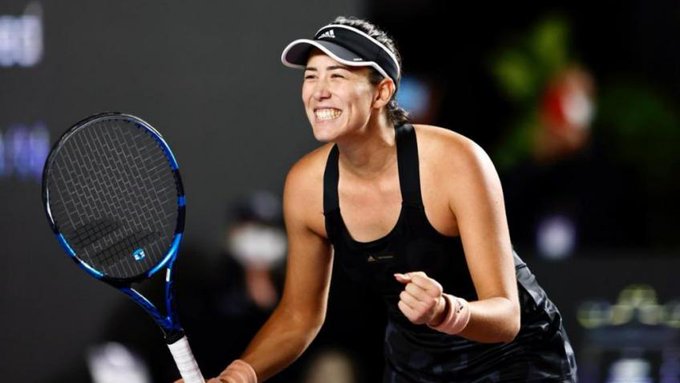 Garbine Muguruza is all set to take her last year's form into 2022.

Garbine Muguruza is a professional tennis player from Spain. She is currently ranked world no.3 by the Women’s Tennis Association (WTA).

Recently she spoke to a Spanish newspaper, Mundo Deportivo and covered various topics. One of the highlights of the interview was her point of view on Serena Williams dominating women’s professional tennis.

Garbine Muguruza had an impressive 2021. She won the Dubai Tennis Championship and the WTA finals. This string of amazing performances saw her leap from world no.15 to world no.3.

While speaking to the newspaper Garbine Muguruza insisted that there is “more competition than ever” on the WTA Tour. It is tough, there is a lot of competition, each tournament is a little bit that you never know who is going to win.”

The Spaniard is very confident about herself and her chances in winning big. She said, “if I am good with myself, I think I am a very difficult opponent to beat. But feeling good I have also lost because the others play very well. There is more competition than ever.”

Serena Williams is a 23 time Grand Slam champion. She holds the record for the most Grand Slam titles in singles, doubles and mixed doubles among all active players. Serena is one of the best players in the world. Her records speaks for herself. Even though she has all these immaculate performances she has not won any Grand Slam from 2017. 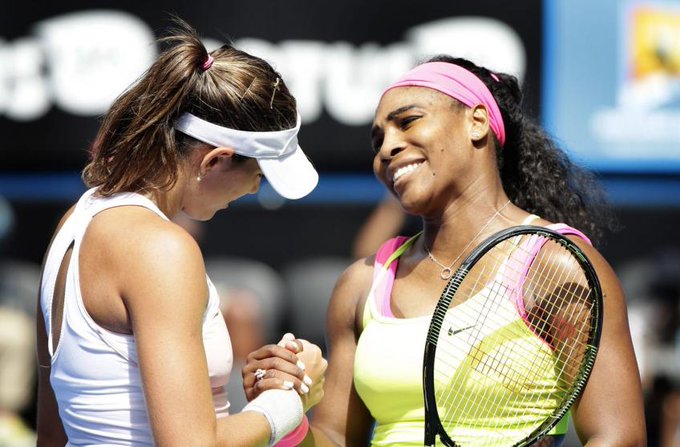 Serena has been out of action for some time due injuries. She along with Roger Federer has pulled out of the Australia Open 2022. Fans are disappointed in not seeing the stars in action.

Garbine said, “there is no longer the domination of Serena or something like that, now it is like each player that plays the best that week is going to take it away because I also don’t see that anyone is regularly winning titles. Out of thirty tournaments this year, almost all of them are different champions.”

Garbine Spoke About  The Preparation She Is Taking for 2022

Muguruza is happy with the progress which is made last year. The ranking leap which she made has filled her up with confidence to perform better. She wants to secure her place among the great Spanish tennis players like, Arantxa Sanchez Vicario and Conchita Martinez.

“I think Arantxa is ahead of me and Conchita also has thirty-odd titles,” Muguruza said. “There are things in others I lack. I think that Arantxa is still ahead in female tennis players, but I think so, that little by little I am gaining a place among the best.”

Muguruza had finished 2021 on a happy note. She ended her year with a maiden WTA Finals title after beating Anett Kontaveit in the final in Gudalajara.