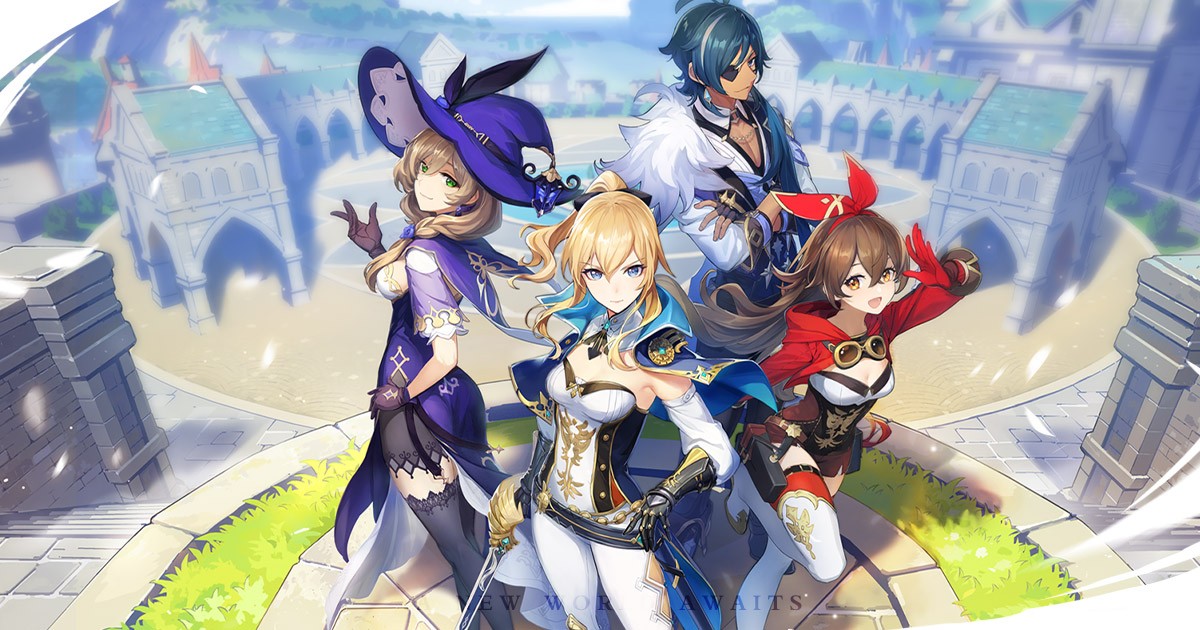 Now that the release date for the Genshin Impact 1.6 update has been confirmed. We can expect it to arrive in June. There will be new characters, bosses, and weaponry, as usual, and this time there will also be a new means of navigating about. In addition, the Serenitea Pot will have a new feature, as well as the prospect of a dynamic challenge zone on an island similar to Dragonspine.

When is the new Update releasing

The release date of the Genshin Impact Update 1.6 is June 9th (or 8th, depending on your time zone), that much has been officially announced. We can, however, make an informed judgment about when the new content will be released. It’s normally approximately 8 p.m. in the Pacific Time Zone. But they are just guesses.

Dear Travelers~ Version 1.6 will introduce the new Companion Move-In feature to the Serenitea Pot. Let's see how it works~

The ‘Companion Move-In Feature’ to the Serenitea Pot, as well as various entertaining activities, new modes of transportation, and new character skins for Jean and Barbara, are all part of the ‘Midsummer Island Adventure’ update.

The ‘Midsummer Island Adventure’ update includes the ‘Companion Move-In Feature’ to the Serenitea Pot, as well as other exciting activities, new forms of transportation, and new Jean and Barbara character skins. The 1.6 update follows miHoYo’s past trend 1.5 was published on April 28, and since updates typically run for six weeks, we’re right on schedule for the previously expected June 9 release date.

The new Archon quest in 1.5 requires an Adventure Rank of 40 or higher to begin, thus expect the Inazuma Archon quest requirement to be close to or somewhat higher than that. The next update will most likely be divided into phases, with new characters and quests introduced at different points.
This Midsummer Island Adventure clip demonstrates what appear to be new seabound activities linked with the upcoming upgrade. Kazuha, the new playable character, is also shown off.

There are many unanswered rumours

According to rumors flying around the Wangsheng Funeral Parlor Discord, there will be two major events in Genshin Impact 1.6. The first is Ludi Harpastum, a 15-day celebration in Mondstadt. That has previously only been portrayed in the Genshin Impact manga. It is said to correlate with the revived focus on Klee. During the event, which looks to be the title ‘Midsummer Island Adventure’ depicted in the trailer above. A big naval battle will take place in the seas beyond Inazuma, according to the same speculations.

A more speculative rumor suggests a boss rush-style challenge. It assigns you the challenge of overcoming Primo Geovishap and Oceanid together. Before battling both of them again, but this time with Maguu Kenki as a third boss.