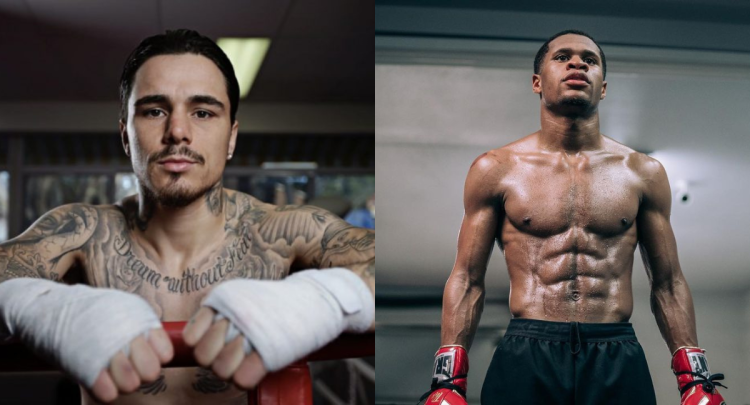 Devin Haney and George Kambosos Jr.shared the boxing ring in an attempt to become the undisputed lightweight champion. The highly-anticipated championship bout took place at the Marvel Stadium in Australia and was attended by 41,129 fans.

This was the second-highest attendance for a boxing event in Australia and marked the first-ever undisputed title fight for the lightweight championship in the modern four-belt era.

While Devin Haney has been considered to be one of the best in his division for a while now, George Kambosos Jr. really burst through the scene after beating Teofimo Lopez back in November last year. This win immediately made Kambosos Jr. the top dog in the lightweight division.

Haney maintained his composure throughout the fight and controlled the distance well with his jabs. Moreover, ‘The Dream’ was able to nullify Kambosos Jr’s most dangerous attribute of counterpunching by his slick evasiveness. The American ended up winning the fight via a unanimous decision to become the undisputed lightweight champion. The scorecards read, 116-112, 116-112, and 118-110.

Can George Kambosos Jr. avenge his loss to Devin Haney?

George Kambosos Jr. was handed an unfortunate loss in his first title defense and it’s safe to say that it is going to be a tough pill to swallow for the former champion. Even though the Australian is set to activate the rematch clause to face ‘The Dream’ again, it is unlikely that he’ll be able to beat him the second time around.

Even though George Kambosos Jr. does not lack heart, there was a massive difference shown in the boxing acumen of the two. However, as the Australian has shown in the past, he can certainly upset the odds. Regardless of what the outcome will be when they fight again, the rematch will be a sight to behold.