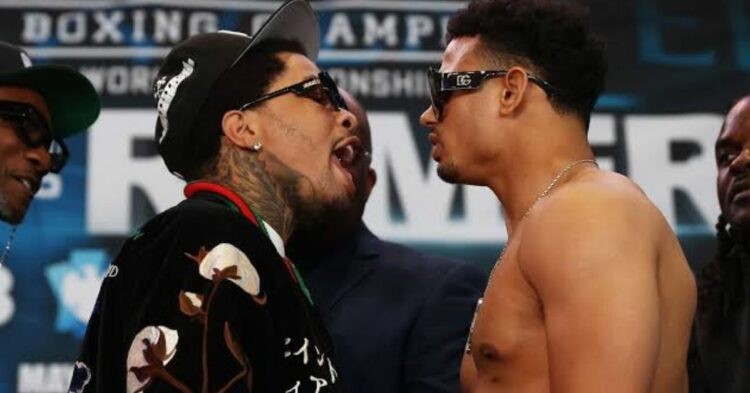 Gervonta Davis and Rolando Romero will finally battle out their long-time rivalry inside the squared circle on May 28 at Barclays Center in Brooklyn, New York.

This weekend, Davis will defend his WBA lightweight title against Romero and put an end to the discussion of their long-existing differences.

The event was originally booked for December which was later called off after Romero was pulled out of the fight after sexual assault allegations.

While Romero was battling the charges put on him, Gervonta Davis went about to win the fight against Isaac Cruz. Davis defeated Cruz by a unanimous decision.

With Romero clear of the legal charges now, the highly anticipated match between the two is making headlines again.

Both the men have shown phenomenal performances in the past. Making their professional debut in 2013, Davis is emerging as one of the fastest-growing stars in boxing, winning 24 of his 26 matches via knockout.

His opponent, Romero will serve no less competition. He has won 12 of his 14 matches via knockout.

Both the men have been engaged in a heated war of words for some time now and the fans are expecting that the already existing rivalry will add more intensity to their performances.

Let’s have a look at the age, height, weight, and reach differences between Davis and Romero.

Height and weight difference between Gervonta Davis and Rolando Romero

Though the height difference might look a little over big between the two, it doesn’t play much of a role in the reach capacity of both the boxers.

27-year-old Davis is just a year older than his rival Romero(26), though he made his debut a few years earlier.

Davis made his debut in 2013 and has an impressive record of 26-0-0. He remains undefeated in his 9-year-long career.

Romero debuted in the squared ring in 2016. It was no ordinary debut for any boxer in the world for he gave a phenomenal fight, winning by knockout in the first round.

While Romero has the upper hand when it comes to the height, Davis has proven time and again that these numbers hardly have any impact on the performance.

It will surely be a close contest, and the excitement surrounding the fight is quite evident.

With both the men standing at zero losses in their respective careers, it will be interesting to see who will take home victory this time and who will face their first loss of the career.

Who do you think will face their first defeat between Davis and Romero?