Gervota Davis Private Plane Crash: “The Whole Plane Would Have Blew Up” 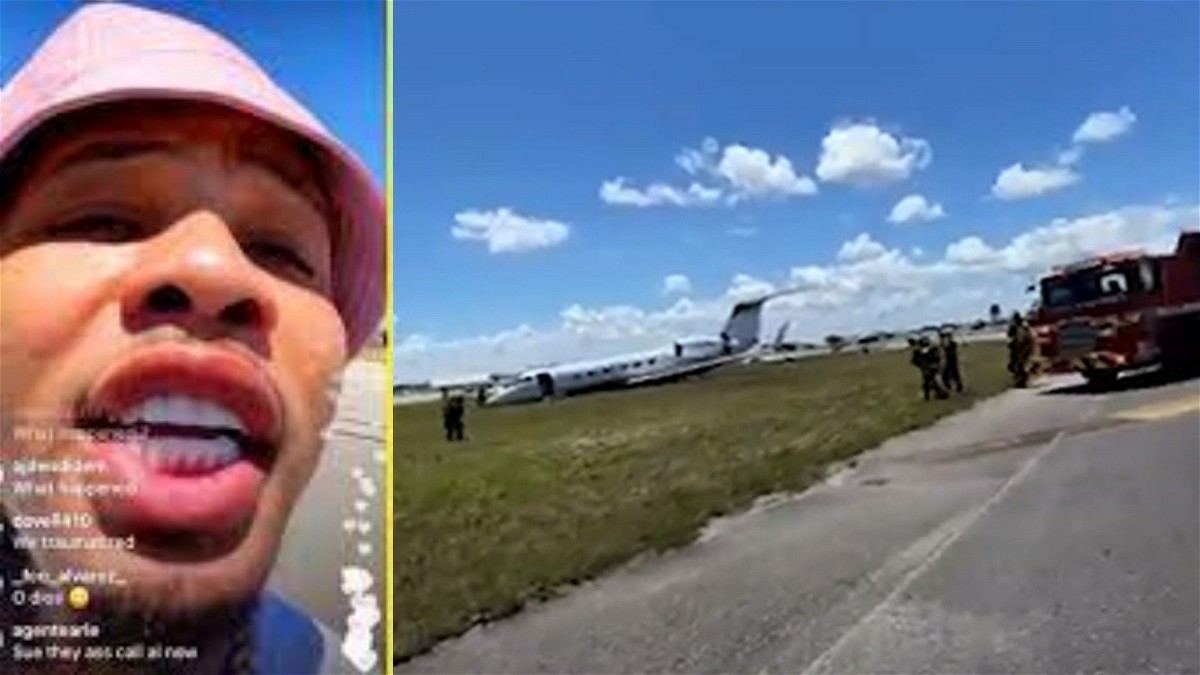 Gervonta Davis was about to kick off in his private plane before it caught fire and crashed seemingly thereafter. Fortunately, Davis came out unscathed. The three-division boxing champion, Gervonta Davis is a known name in the world of boxing. He is undefeated and currently reigns as the lightweight, super-featherweight, and super-lightweight champion of the world.

Shortly after the incident, Davis went live on the photo-sharing platform Instagram and shared the aftermath of the brutal accident. The videos doing the rounds of the internet shed more light on the horrific incident.

Davis is coming off a June 26 knockout win over Mario Barrios, securing the WBA super lightweight title in the process. He will look to continue the same momentum going forward.

The reason behind the plane crashing was due to the nose gear failure, because of which the pilot was not able to control the direction of the plane. There were about 4-10 passengers who were boarding the plane. The plane was set for Las Vegas but aborted the takeoff out of Florida’s Fort Lauderdale Executive Airport.

“For everybody that want to fly private, I think it’s over with,…I’m driving or catching a train.” Davis said on Instagram Live following the crash, visibly distraught by the entire incident.

On the boxing front, Davis is set to defend his title belt. He has been given a date of August 27, 2021, to decide which one of his three championship belts he would like to defend first. There are talks of a potential Gervonta Davis vs Ryan Garcia bout, however, nothing has come to fruition.

It’s exciting times for Gervonta Davis. With the lightweight division booming, and the featherweight division not too far behind, it will be interesting to see where Davis goes from here.

It’s safe to say that we will know by next month who he is fighting next.

Why Did Conor McGregor and Michael Bisping Get into a Nasty Altercation on Social Media?