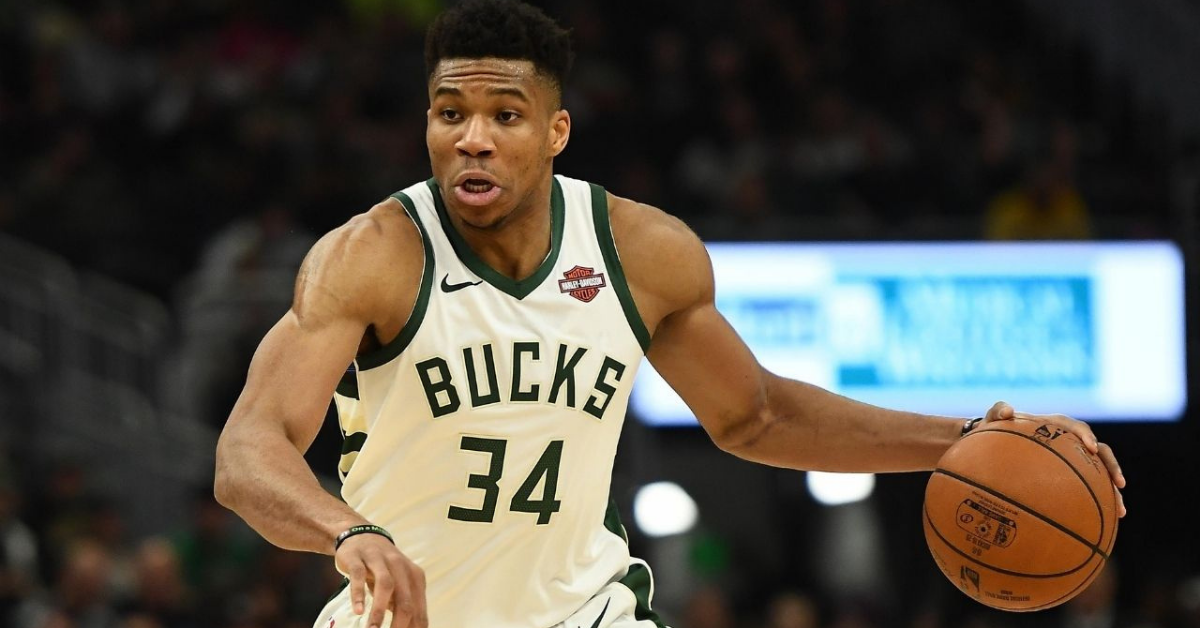 Reportedly Golden State Warriors are ready to trade anyone except Stephen Curry for Giannis Antetokounmpo when he hits free agency in September. Warriors are already in a max and two super-max contracts with Draymond Green, Stephen Curry, and Klay Thompson. Warriors may have to trade both Thompson and Green to clear their cap space to offer Giannis Antentokounmpo a super-max if he chooses to sign with Golden State Warriors.

Giannis Antetokounmpo is the poster boy of Milwaukee Bucks, their franchise player. They will try everything in their power to sign an extension with him before he enters free agency. Giannis is in his prime and if they decide to trade their MVP now they’ll have to rebuild all over again. Klay Thompson Draymond Green and a top 5 draft pick are not worthy of losing your star player. So it’s highly unlikely that Milwaukee Bucks will trade Giannis after signing him.

Executive Jerry west once pulled off the improbable by signing Kevin durant in 2016 which made GSW undefeatable. Golden State was able to retain all its players and add Durant to the roster because players took pay cuts. 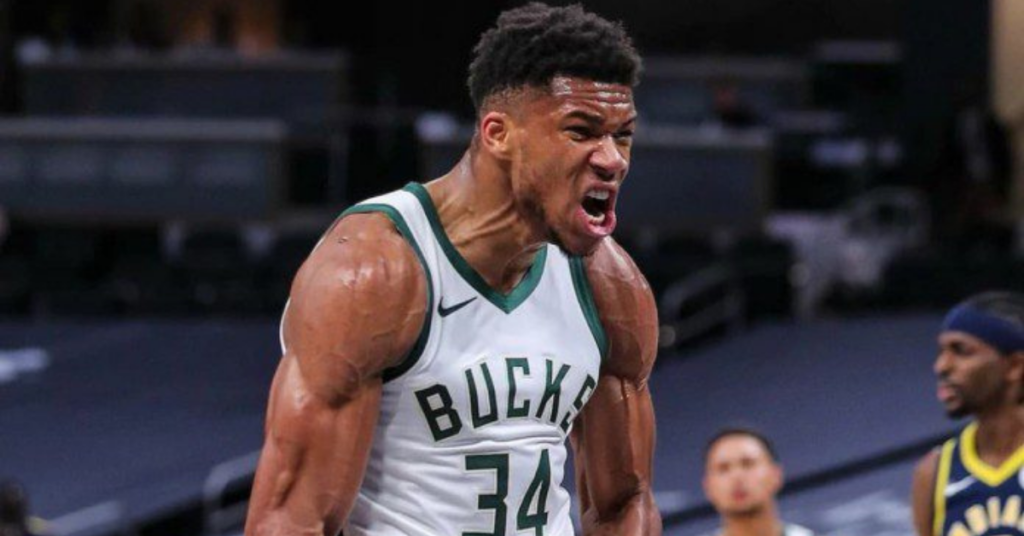 After losing Kevin Durant, Golden State Warriors are in desperate need of a big man. But is this worth it to let go of fan favourite Klay Thompson? Klay is a top 10 shooter all time and a great perimeter defender. Draymond has been the key playmaker and a core defensive player for the warriors. He fits just fine with Stephen Curry and Klay Thompson. Their chemistry on the court, ball movement, pick and roll action helped them significantly in their 72-10 record-breaking season and winning a title.

If Giannis is to even tilt his eye towards the dubs it’s because of Steph Curry’s dominance. Adding Giannis will certainly add to the team’s defensive capabilities. If we were to take anything from 2019 All-Star game the pair is going to be deadly on both offensive and defensive ends.

Giannis Antetokounmpo has been vocal about being loyal to the Bucks but so were Durant and PG. Even though Mallory Edens dismissed the rumors, the possibility of Giannis signing with Dubs will be lurking in the shadows until free agency hits.