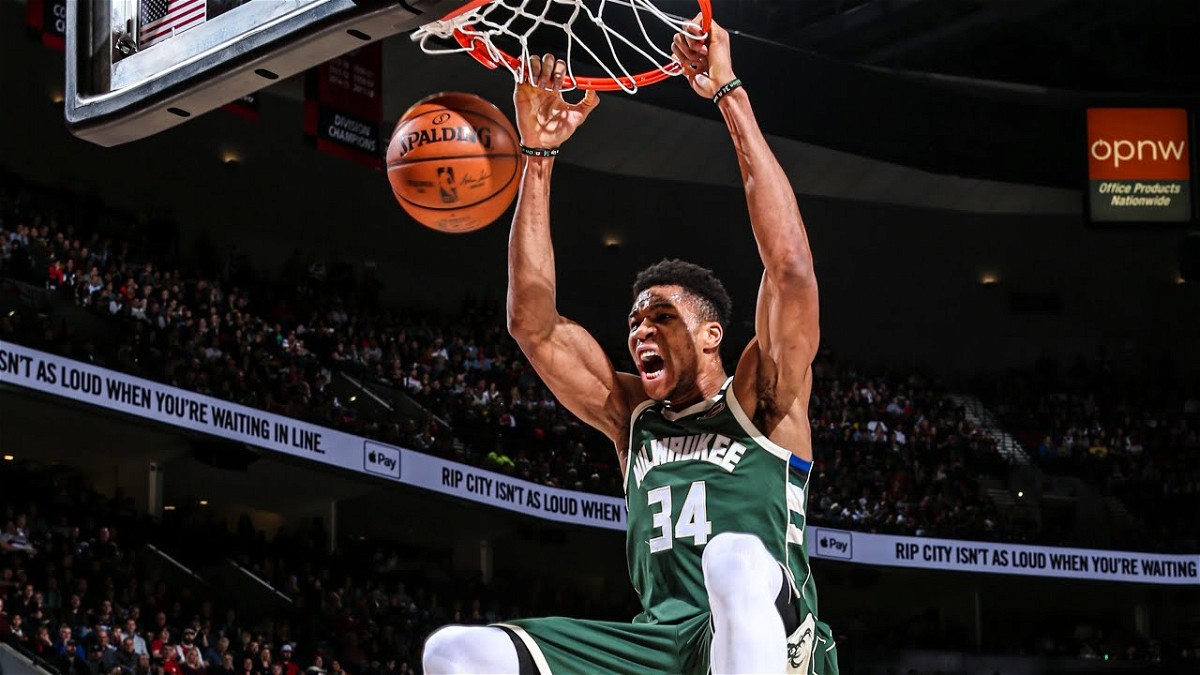 The Greek Freak signed a supermax extension with the Milwaukee Bucks. This was despite their apparent lack of postseason success in the past. Giannis showed loyalty to his franchise and patiently developed his game in each offseason. He is a two time MVP, a DPOY and arguably one of the greatest, most dominant forces in modern basketball.

The Greek Freak has been so dominant that Shaq has declared that Giannis is worthy of the title of ” Superman”. This was an honor that Shaq had been unwilling to relinquish in the past. This speaks to Giannis’s inhuman skillset and otherworldly strength.

Giannis Antetokounmpo has made the NBA Finals for the first time in his career. His playstyle, postseason history and statistics are given below

How has Giannis Antetokounmpo done with the Milwaukee Bucks?

Giannis Antetokounmpo or the Greek Freak has made the Milwaukee Bucks a championship contender from scratch. He has grown in physical ability greatly over the past few years. He is simply one of the greatest interior scorers in the league. Additionally, he has learned to shoot the three-pointer recently. Therefore, players are forced to stay close to him. 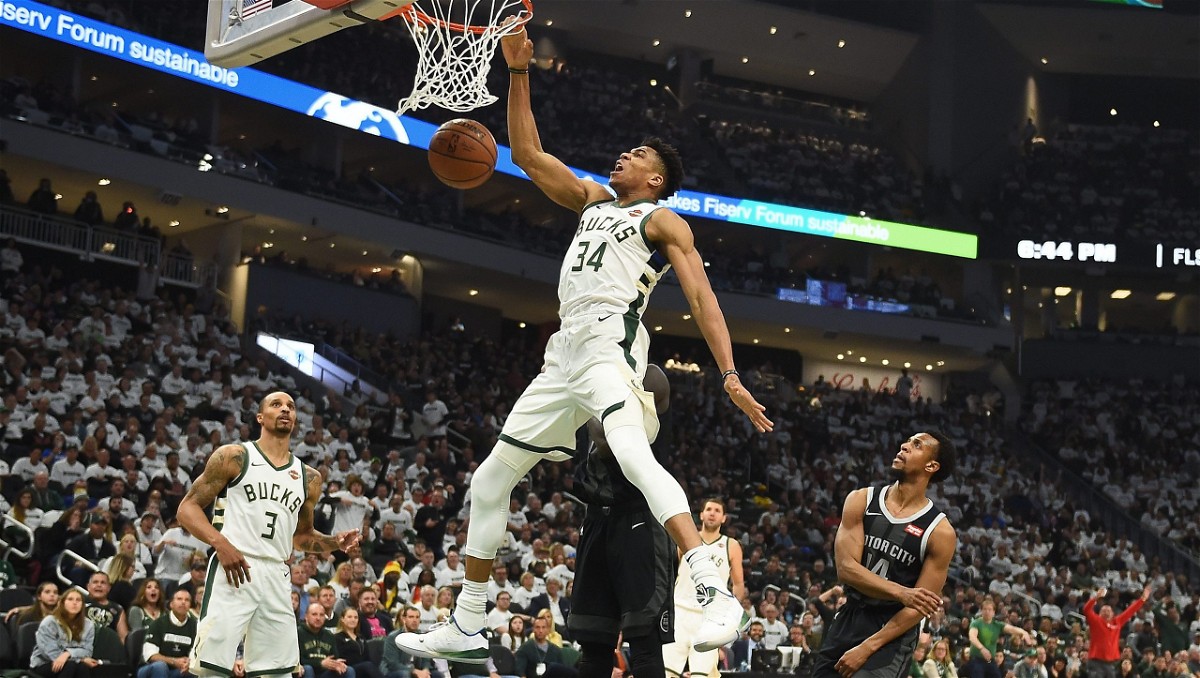 This also allows him to blow by larger opponents and dunk on smaller ones. He has also elevated his passing ability recently to become a better all-around player. However, Giannis Antetokounmpo has not had much postseason success up until this point.

Milwaukee Bucks were eliminated by the Toronto Raptors and the Miami Heat in consecutive postseasons. These teams managed to contain Giannis by forming a ” wall”. This meant that Giannis had to rely on his outside shooting due to the traffic in the paint.

This allowed both the Kawhi led Raptors and The Bubble Heat to eliminate the Milwaukee Bucks in 6 games. They simply guarded the Greek Freak using a zone and harsh defence to generate constant turnovers against the Bucks.

Giannis Antetokounmpo is 26 years old and nearing the peak of his prime. He has played the best postseason basketball of his career in these playoffs. He has averaged 28 PTS 12 RBD and 5 AST in this postseason. Additionally, he is shooting 55 % from the field making 11.6 of 21 shots taken per game( FGM- FGA)

However, the Greek Freak has flaws in his game. He is shooting a career-low 53% of his free throws.  He has also averaged 3.3 turnovers per game. Therefore his flaws really reveal themselves. Giannis will be hard-pressed and hacked during late-game situations. He will need to knock down the free throw shots consecutively

Giannis suffered a hyperextended knee in the ECF. However, he is still expected to play as this is the first NBA Finals of his career and he knows this is his best chance to win a championship.