Giga Chikadze Nickname: Why is the Georgian Fighter Called "Ninja" 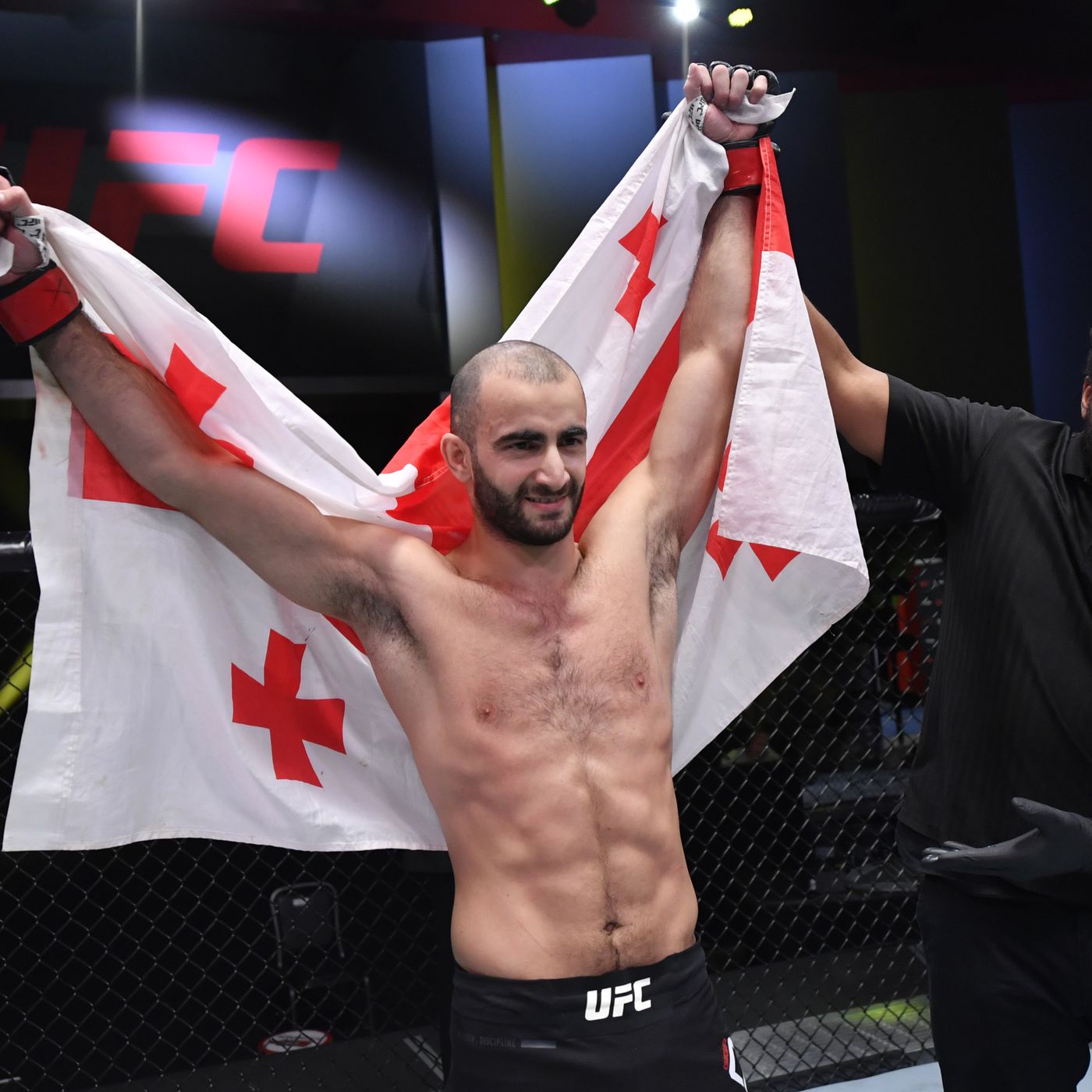 Giga Chikadze, is a Georgian mixed martial artist and former kickboxer with ranking #8 in UFC as of December 13, 2021. He is a rising legend for his infamous leg kicks. He holds the record of a total of 38 wins in kickboxing and 16 wins in mixed martial arts. His latest win was against Edson Barboza by a 6 fight winning streak.

Giga Chikadze is from Georgia

Giga Chikadze was born on August August 25, 1988 in Tbilisi. He had his fondness towards martial arts from a very young age and proceeded to train in Karate. He was majorly inspired by Jet Li and Bruce Lee since his childhood. Chikadze started competing in Kickboxing after moving to the Netherlands for training and in 2015 he joined GLORY, the world’s largest kickboxing organization.

Chikadze’s mixed martial arts debut was as a lightweight was in WSOF, against Gil Guardado. He lost the fight by unanimous decision.

Giga Chikadze signed a four-fight contract with UFC and made his debut against fighter Mike Davis at UFC Fight Night 160 in Copenhagen, Denmark.

Giga “Ninja” Chikadze – Why the nickname?

Chikadze picked up the first performance of the Night bonus in his UFC career after defeating Jamey Simmons. This was Chikadze’s fourth straight win in the UFC, and Ali Abdelaziz had one perfect word to describe the win. He called Giga a ninja and it was fair to say. 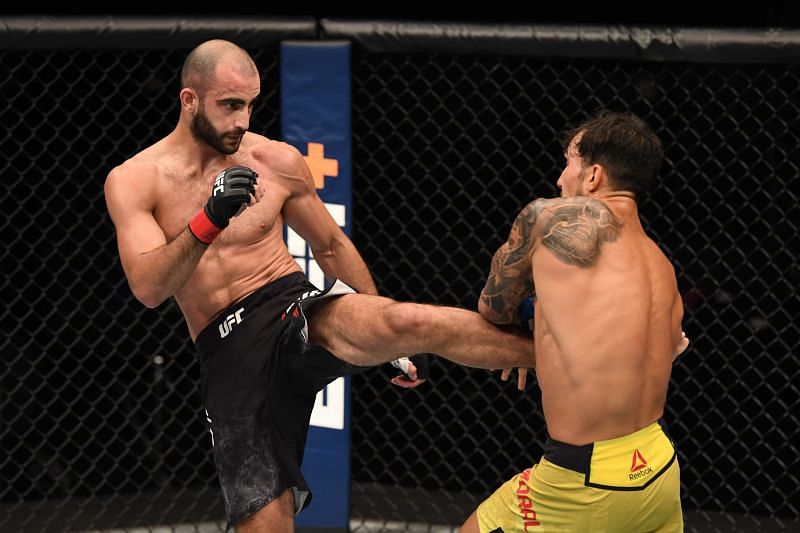 In an interview, Chikadze had opened up about how he felt a bit of pressure to represent Georgia in the UFC. He wanted to put Georgia on the map and was keen on winning the UFC title in the future. He is still some way off before he gets a title fight. However, if Giga keeps on picking up such impressive wins, a title shot will come sooner rather than later.