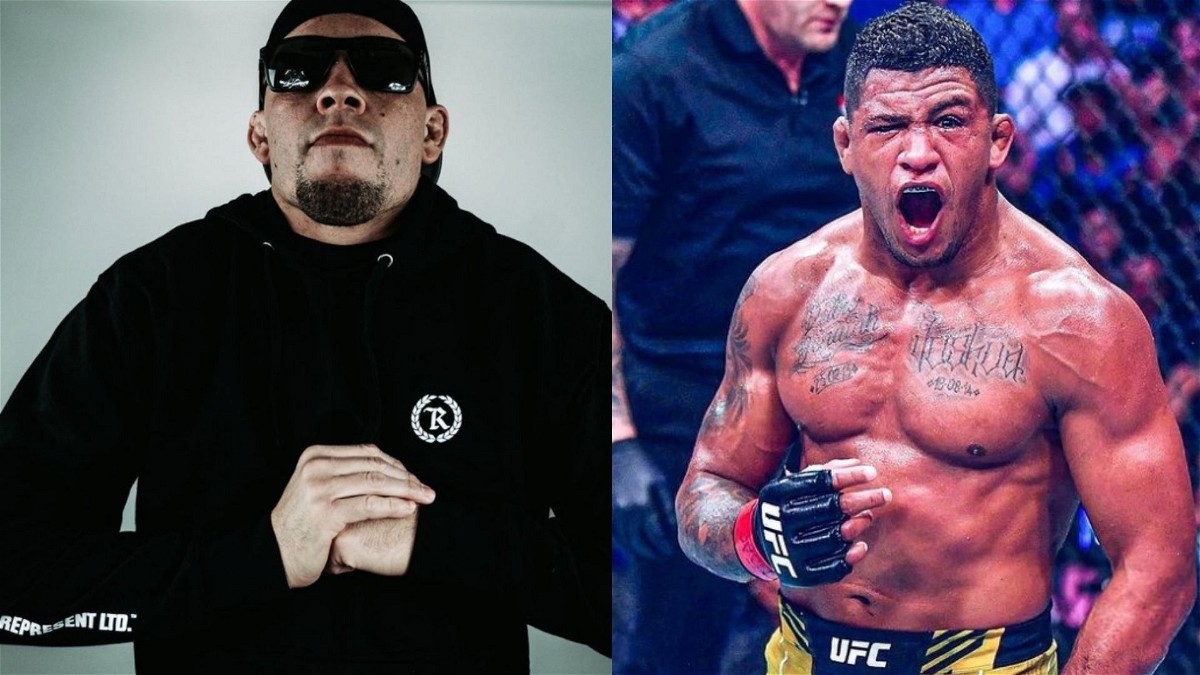 Gilbert Burns has been calling out a bunch of fighters ever since his impressive unanimous decision win over Stephen Thompson in the co-main event of UFC 264. The former welterweight title challenger took to Twitter and sent out several tweets, calling out the Stockton Slugger.

Gilbert Burns sent out a series of tweets, reminding Diaz of his jibe from way back at UFC 251 where Burns took on Kamaru Usman for the welterweight championship. Burns also reminded Diaz about his comments in defense of Leon Edwards after the Brazilian ace criticized the British fighter for not being “hungry” in his fight against the Stockton Slugger.

Nate Diaz responded back by reminding Gilbert of his stoppage losses against Dan Hooker and Kamaru Usman, calling him an “amateur.”

Also Read: Not Khabib Numrmagomedov! 32-0 Renan Barao Holds the Record For Most Consecutive Wins in MMA

Talk all that shit @NateDiaz209 do something now! Real gangster don’t talk about it they be about it ????????‍♂️ pic.twitter.com/bF1BtX9nI2

And where you at @NateDiaz209 talk all that shit. Say something now!

Durinho has been calling out top-ranked contenders over the past few days and is looking for another fight to once again get his hands on the title shot. Burns and Usman shared the Octagon back at UFC 251 with the Nigerian Nightmare picking up a third-round stoppage win to defend his title belt.

Gilbert Burns is riding high on his spectacular unanimous decision win over former title challenger Stephen Thompson and understands that another win from here could plummet him back to the title picture.

The rivalry between Gilbert Burns and Nate Diaz

Gilbert Burns and Nate Diaz share a bitter rivalry with each other. There’s a reason to believe that the rivalry goes back to the BJJ mat, considering Burns’ win over Kron Gracie in the finals of the IBJJF World Championship back in 2011.

The rivalry got the attention of fight fans after Nate Diaz seemingly criticized Kamaru Usman for accepting to fight Burns instead of Jorge Masvidal, which evidently did not go too well with the Brazilian submission specialist. 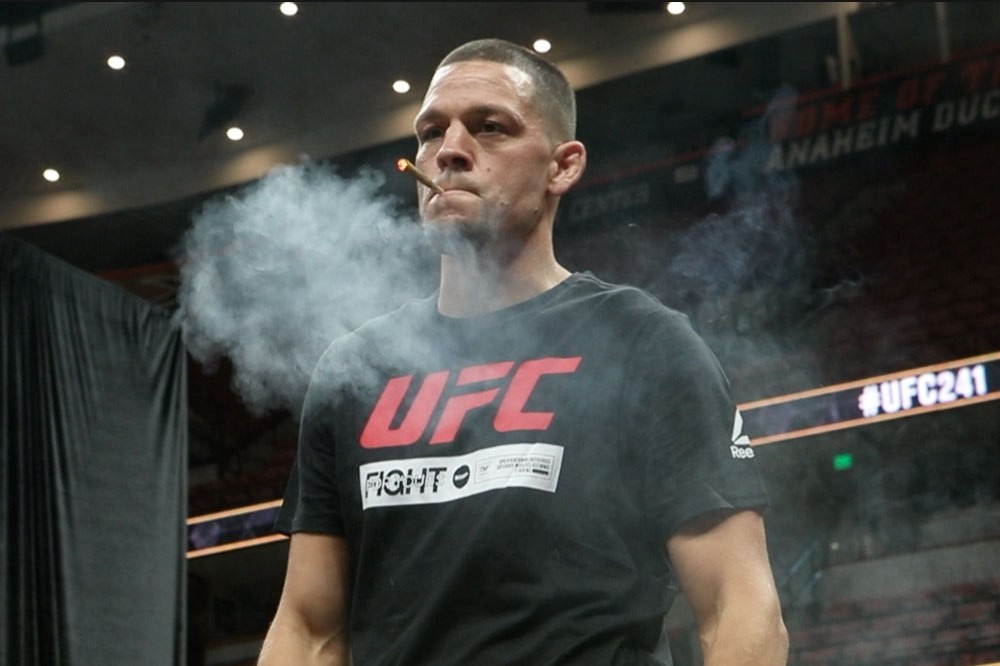 Gilbert Burns and Nate Diaz had a brief back and forth on Twitter. Needless to say, it’s an exciting match-up between two of the best BJJ fighters to ever grace the Octagon.

Also Read: Brandon Moreno Does a Crazy Nate Diaz Impression as He Puts On the “Represent” Merch – Watch Video