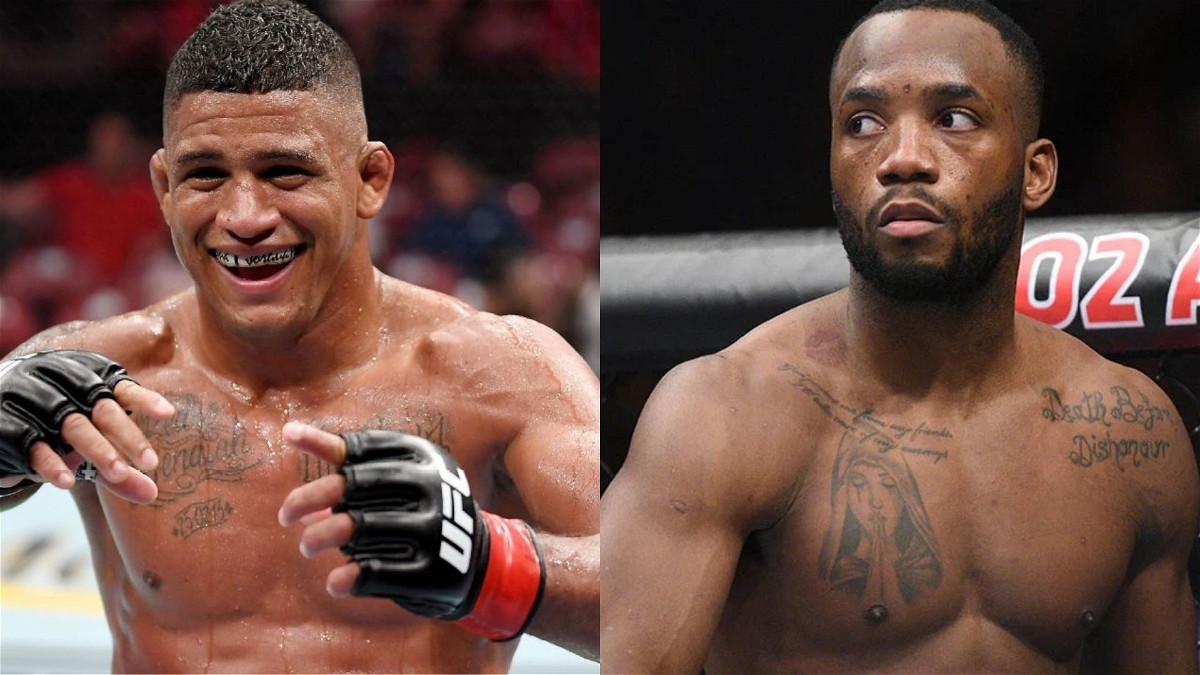 Gilbert Burns jumped back to the winning column in an incredible fashion after his dominant win over Stephen Thompson at UFC 264. Burns, who was coming off a stoppage loss against Kamaru Usman, had a lot to prove going against top-ranked Stephen Thompson on the co-main event of UFC 264.

Burns did what he was supposed to do, and while it wasn’t his explosive power that was on display, the BJJ ace made great use of his grappling skills against a seasoned striker in the form of Stephen Thompson and called out the likes of Jorge Masvidal, Nate Diaz, and Leon Edwards in the post-fight Octagon interview.

Leon why you so quiet? @Leon_edwardsmma nobody respect but I do! When we fight? October? November? You tell me!

With no reaction from the fighters, Burns recently called out Leon Edwards once again, throwing him an open challenge for a fight inside the Octagon in what will possibly be a #1 contender’s fight for the UFC welterweight championship. Leon Edwards is coming off a unanimous decision win over Nate Diaz in what was an exciting five-round fight at UFC 263.

How does a fight between Leon Edwards and Gilbert Burns plays out?

Leon Edwards is an extremely proficient striker with credible power in his hands, and a skill set that is just not limited to striking. Meanwhile, Gilbert Burns comes inside the Octagon with vicious power in his hands and a BJJ background that speaks volumes about his ground game.

Also Read: “He’s Had Ankle Issues for the Last Couple of Years” – Dana White Says Conor McGregor Has Chronic Arthritis in His Ankles 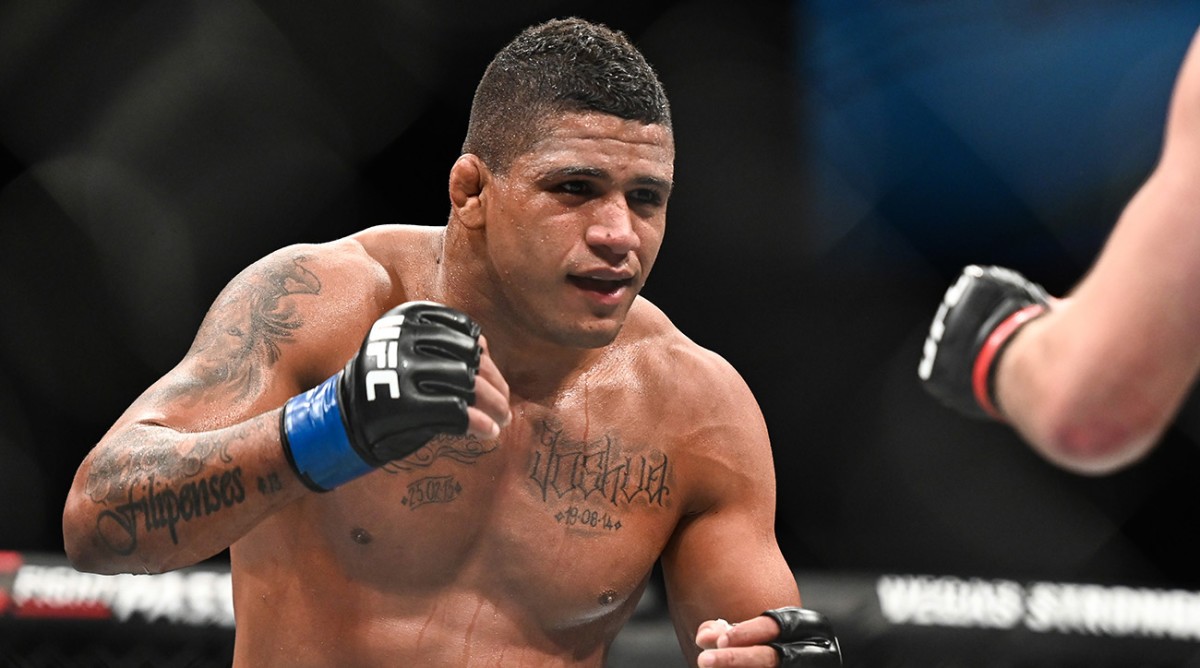 It is an exciting match-up and one that is bound to get the attention of fight fans around the world. Leon Edwards has an incredible takedown defense and has no problem scrambling with the elite BJJ fighters of the division. Edwards’ last fight against Nate Diaz showed his elite striking skills and his incredible ground game.

While it might not be a match for the BJJ ace Gilbert Burns, Edwards’ overall skill-set could triumph over Gilbert Burns when both the fighters meet inside the Octagon.