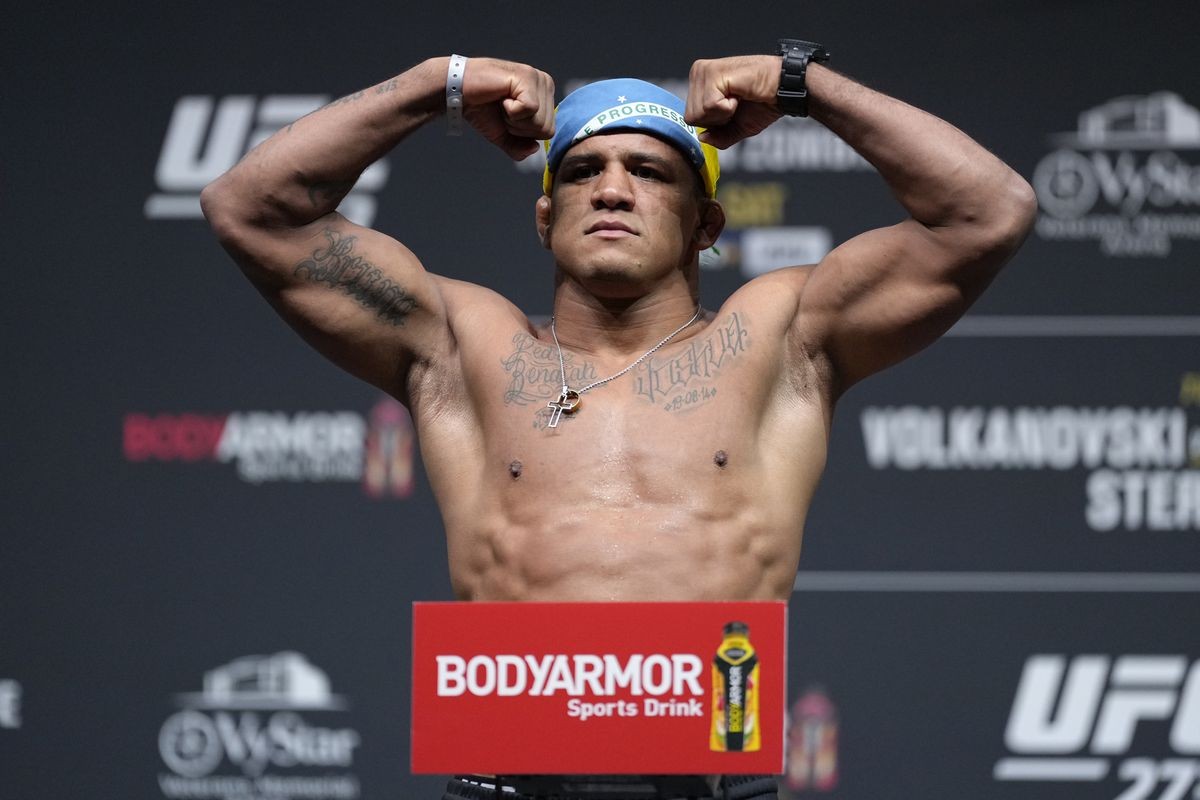 Gilbert Burns is one of the finest fighters in the UFC’s welterweight division. ‘Durinho’ made his UFC debut in the year 2014 against Andreas Stahl. As of 2021, he is currently ranked #2 in the UFC welterweight rankings. He also has a 2nd-degree black belt in Brazilian Jiu-Jitsu and has won 4 performance of the night awards in UFC.

Durinho started his career as a BJJ fighter. He gave a gold medal-winning performance at the 2011 world Brazilian Jiu-Jitsu championships. He then started his local MMA career winning on a 7-0 streak, receiving a call from the UFC matchmakers due to his incredible stint.

It’s been just over eight years since  Burns began his professional MMA journey. From getting paid  $8000 a fight to earning  $350,000, the Brazilian ace has seen it all. So let’s find out how much the Brazillian mixed martial artist earns through his UFC fights.

UFC on Fox: Lawler vs Brown:

On the back of a successful debut, Gilbert dropped back down to lightweight to take on Christos Giagos. After defeating  him he went on to win against Oliveira at UFC Fight Night: Maia vs LaFlare where he earned $74,000 ($12,000 to show, $12,000 win bonus, $50,000 Performance of the Night bonus)* 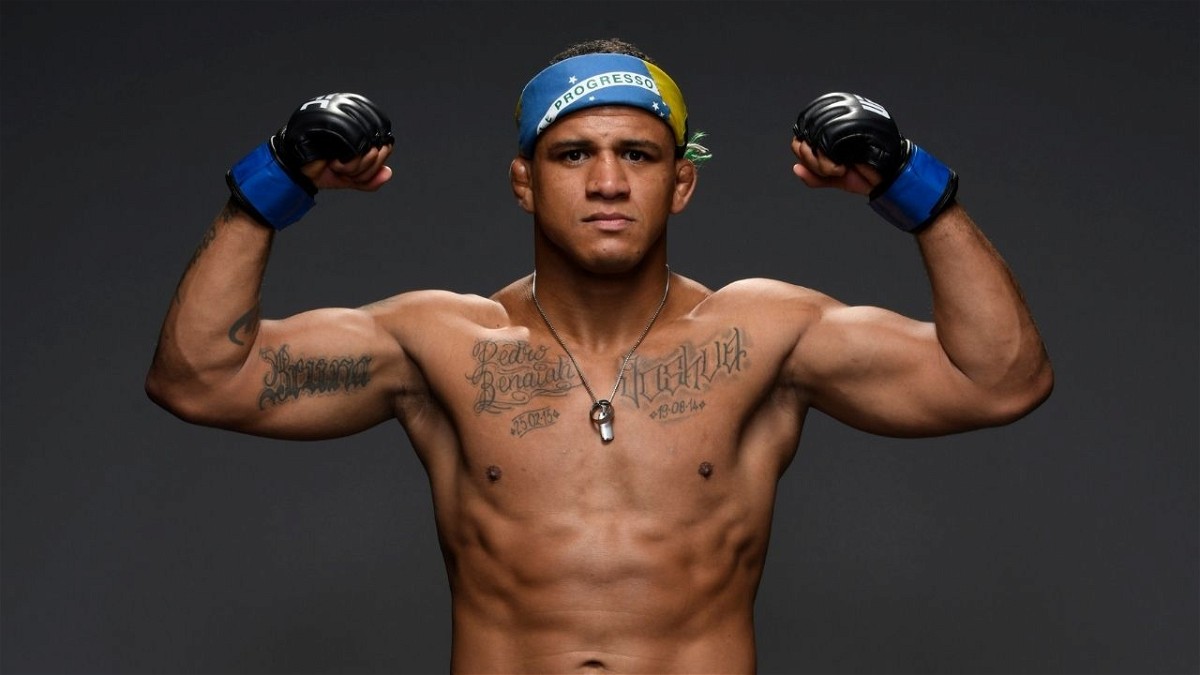 Burns fought his first nobility fight against former title challenger and Brazilian grappling legend Demian Maia. Defeating his country legend in the first round itself earned him the performance of the night honors. From that fight he was able to earn a total of $160,000 ($50,000 to show, $50,000 win bonus, $50,000 Performance of the Night bonus, $10,000 fight week incentive pay)*

Read about Gilbert Burns Tattoo And the Stories Behind Them

Durhino’s final test came in the name of The Chosen One at Fight Night. Burns defeated the former welterweight champion and earned a total of $228,000 ($84,000 to show, $84,000 win bonus, $50,000 Performance of the Night bonus, $10,000 fight week incentive pay). In addition to these,  he got a shot at the welterweight title against Kamaru Usman.

Gilbert’s recent fight was against the welterweight champion Kamaru Usman. Though Burns lost the fight he was paid the highest for this bout in his entire MMA career. He earned a total of $380,000 ($350,000 to show, $30,000 fight week incentive pay)

Durhino’s next opponent is Wonderboy Thompson. He is going to face Stephen in the co-main event of UFC 264. Gilbert is coming from a loss to Kamaru. On the other hand, Stephen is in the momentum of back-to-back 2 wins. It is an exciting match-up, and one that could give Thompson a potential shot at the UFC’s welterweight gold.

Gilbert Burns takes on Khamzat Chimaev in a highly anticipated fights of the year in the main card of UFC 273. It will be one of the toughest fights of Burns’ career as Chimaev is considered the future UFC champion. Irrespective of the outcome, it can be guaranteed that this fight will be a barn burner.