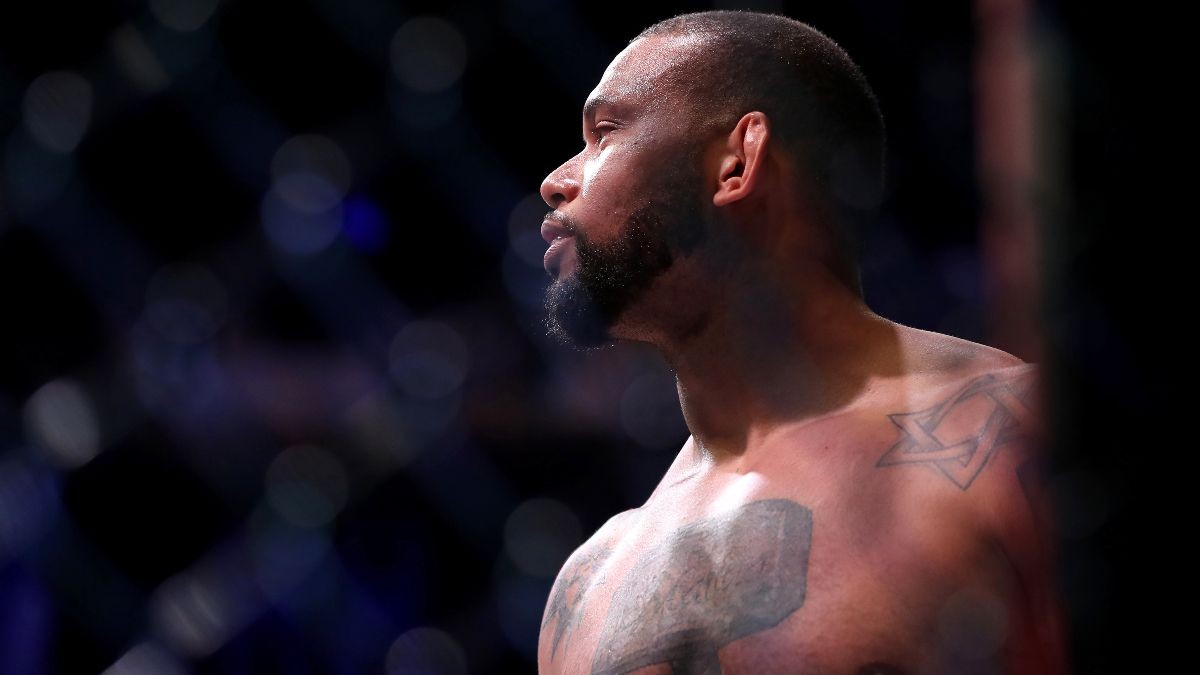 In the main event of UFC Vegas 38, former light heavyweight title challenger, Thiago Santos took on the rising contender in the division in Johnny Walker.

It was a crucial fight for Thiago Santos, who was coming off three consecutive losses in the division.

Santos fought for the UFC light heavyweight title against Jon Jones at UFC 239 and lost via decision after a close fight. Following that, Santos has lost to Aleksander Rakic and Glover Teixeira.

The fight against Walker was the last fight on Santos’ UFC contract and after 3 consecutive losses, it’s safe to say that it was a must-win situation for the Brazilian.

Fortunately, Santos was able to get the unanimous decision win at UFC Vegas 38 after a closely contested 5 round fight. It was not a high-action-packed fight and Walker seemed to have the advantage over Santos in terms of the strikes thrown.

However, Santos landed the more impactful strikes and was able to convince the judges to give him the decision. Following the win, Santos urged UFC president, Dana White to renew his contract and give him a hike in the fight purse. Santos talked about his fight with Johnny Walker and stated:

“Thank you god, thank you American Too Team, my coach. Dan Lambert, thank you so much for helping my family, you know what I mean. Thank you UFC. Hey, Dana, let’s renew my contract please it’s my last fight, let’s renew and give me a little more money please.”

What’s next for Thiago Santos?

If we look at the rankings, then a rematch between Anthony Smith and Thiago Santos makes sense. Smith is coming off three consecutive wins while Santos jumped back to the win column at UFC Vegas 28.

It should be noted that Santos has a TKO win over Smith in the middleweight division and undoubtedly Smith would like to avenge his loss.

However, if Lionheart aims for someone ahead of him for his next fight then he might have to wait for quite a while. Smith called out Aleksander Rakic for a rematch after his last win over Ryan Spann.

However, Rakic wants a title elimination bout against Jiri Prochazka, who is willing to fight the winner of Jan Blachowicz vs Glover Teixeira.

The future of the light heavyweight contenders will depend a lot on the outcome of Balchowicz vs Teixeira at UFC 267. But, it will be intriguing to see whether Dana White grants the wish of Thiago Santos following his win at UFC Vegas 38.