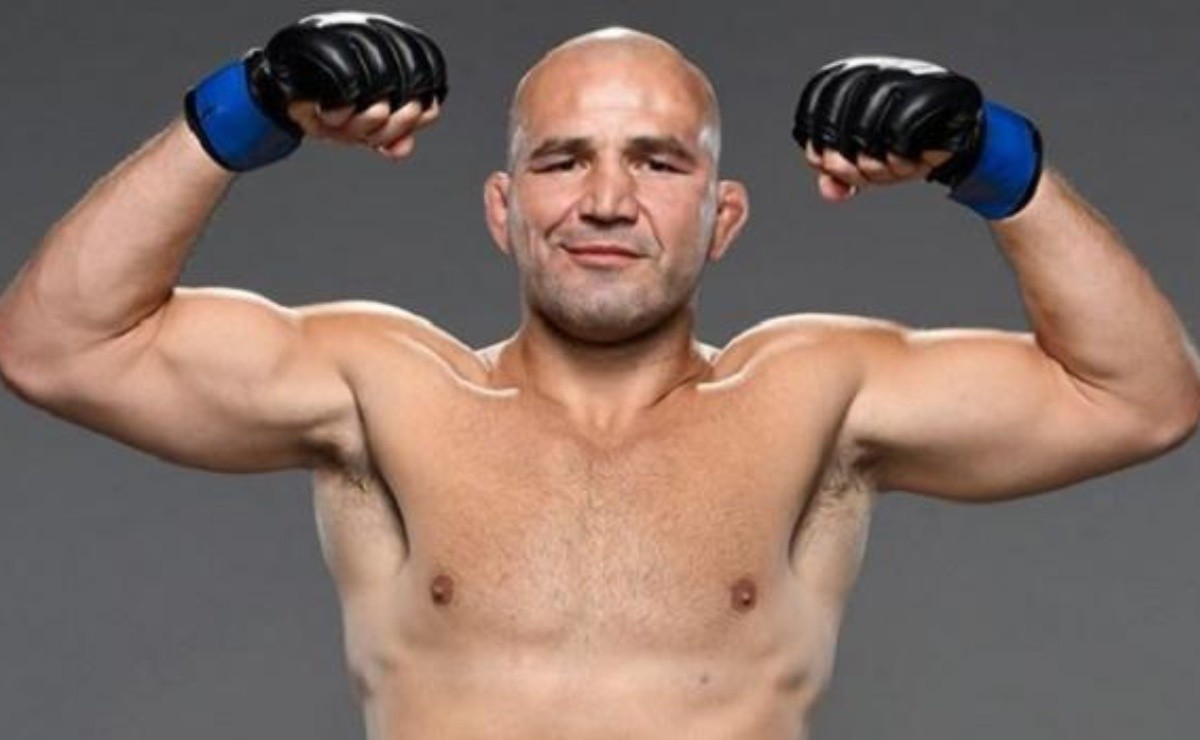 UFC Veteran Glover Teixeira will return into the octagon to face Jan Blachowicz for the UFC Light Heavyweight Championship at UFC 267 in Abu Dhabi. Teixeira will be looking to capture the UFC Gold, which will be the pinnacle of his illustrious career.

After losing to Corey Anderson in 2018, Glover Teixeira has been on an impressive five fights winning streak, which includes wins over fighters like Karl Roberson, Ion Cuțelaba, Nikita Krylov, Anthony Smith and Thiago Santos. These dominating performances by Teixeira led him to an opportunity to face Jan Blachowicz for the title.

The Brazilian’s UFC career has been nothing short than amazing. Teixeira has wins over Light Heavyweight legends such as Rashad Evans, Quinton Jackson and Ryan Bader. But, he was unable to capture the UFC Light Heavyweight title when he fought Jon Jones at UFC 172.

Teixeira has fought in the UFC for a total 20 times and has been in the spotlight on many occasions throughout his UFC career. Teixeira also holds the UFC all-time records for most submissions and finishes in the Light Heavyweight division.

After competing in multiple organizations, Glover Teixeira made his UFC debut against Kyle Kingsbury at UFC 146 in 2012. Teixeira won the fight via submission in round 1. Teixeira received a fight purse of $30,000 for his UFC debut bout.

At UFC 156, Teixeira fought against Fabio Maldonado. Teixeira won the fight via a TKO and received a fight purse of $36,000. He next fought the former UFC Champion Quinton Jackson. He won the bout via an unanimous decision and had earned $42,000.

Glover Teixeira fought for the UFC Light Heavyweight title at UFC 172 against Jon Jones. Unfortunately the veteran Teixeira lost the title bout via an unanimous decision. Despite the loss, Teixeira earned $50,000 for his fight against Jon Jones.

Glover Teixeira fought the former UFC champion, Rashad Evans at UFC on Fox and secured a first-round knockout win. For this fight, Teixeira earned a whopping $175,000

For his last win against Thiago Santos at UFC on ESPN, Teixeira earned a fight purse of $255,000. As per reports, Glover Teixeira’s net worth from his UFC fights throughout his career is around $2,725,000.

Petr Yan UFC Fight Purse: How Much Money Has Petr Yan Earned In His UFC Career?