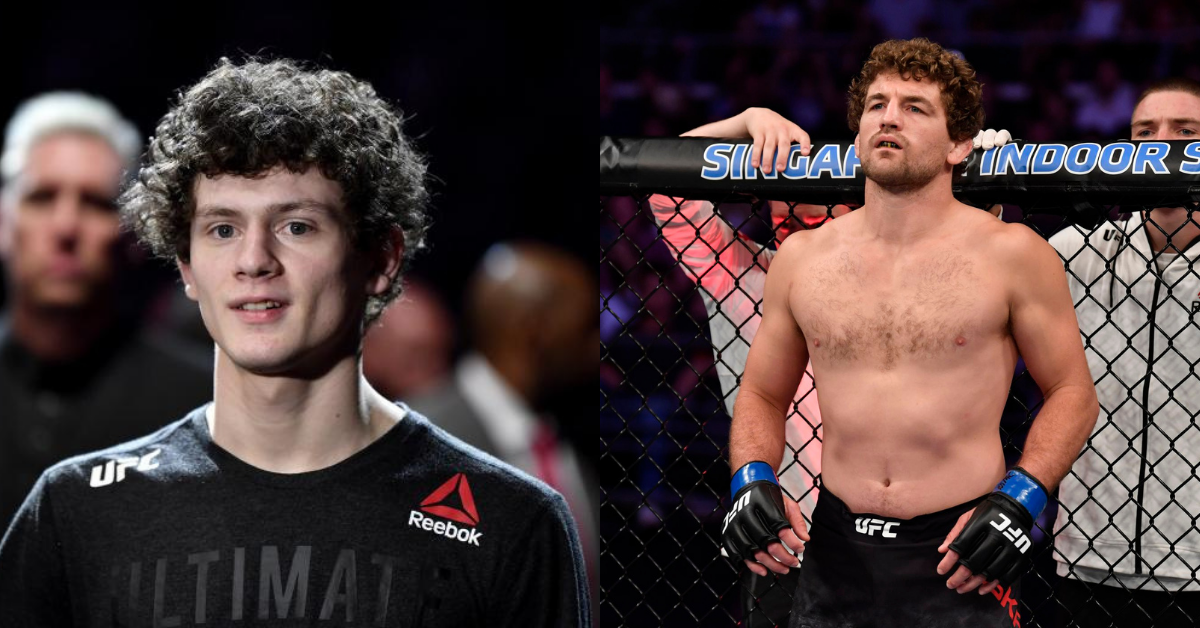 Alex Caceres derailed Chase “The Dream” Hooper as he put up an impressive dominant victory against the 20 year old fighter, who had taken the entire MMA community by storm after a successful stint at Dana White’s Contendor Series. While it was strange to see Chase Hooper take on a 24-fight UFC veteran in just his second match under UFC, his performance showed that Hooper needs a lot of work in his striking game going forward. Alex caught Hooper early in the first round, and continued with barrage of beautiful jabs and punches in what looked like a one-sided round for Alex. Hooper did get some points for his ground game, but Alex managed to keep the fight on the feet.

While Hooper’s posed eminent danger on the ground, he looks one-sided in his striking game. However, Hooper managed to hold his chin tight, and took some really powerful punches, and managed to long several significant shots throughout the fight. Despite some great transition on the ground, Alex dominated the three round, and picked up a unanimous decision victory.

Ben Askren has a piece of advise for Chase Hooper

Ben Askren put out several tweets about the fight, and put some great points for the 20-year old Chase Hooper to implement in his fight game going forward.

Chase needs to press the takedown harder, bc the striking is not going well for him.

Ben Askren also pointed out Hooper’s striking game, which looked average at it’s best. As soon as the first round ended, Askren tweeted about Hooper, “Chase needs to press the take-down harder.” Not taking anything away from the 20-year old fighter, who performed brillaintly regardless, Askren made a huge offer to Chase Hooper.

Ben Askren is a great wrestler, and built his entire fight game around keeping the opponent down. Someone with the credentials of Ben Askren, Chase Hooper may have found an incredible opportunity to train under one of the greatest grapplers in the sport of mixed martial arts. Ben Askren currently trains UFC prospect Maycee Barber, and could well be looking at getting Chase Hooper under his team. The 20-year old has a lot of potential, and someone like Ben Askren can certainly help the youngster going forward.