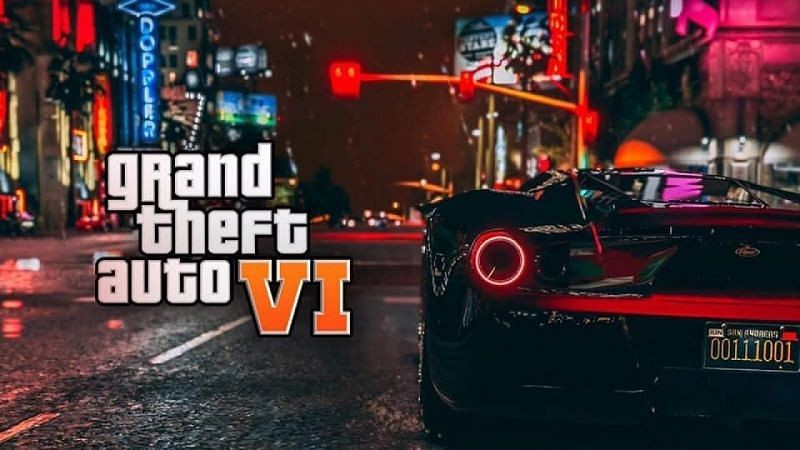 As we all know, GTA 6 is one of the most anticipated releases. The rumors about GTA 6 have re-emerged. Henderson is responsible for a few of the GTA 6 leaks. According to him, there are several events that would upset GTA enthusiasts.

The GTA 6 leaks that have emerged

According to his reports, the game isn’t going to be published soon in 2021 but more specifically in the next few years around 2025. A comment by the game’s Take-Two publisher at a recent shareholder gathering confirmed the theory as well. According to Henderson, GTA 6 would be a feature in a modern environment, which he believes is due to the fact that it worked well for Grand Theft Auto Online. This has the extra benefit of attracting existing players as they will find similarities. He also mentioned that GTA 5 is still a huge hit in the market. Rockstar would not want to put in any extra effort to have GTA 6 out as quickly as possible. GTA 5 has become widely attractive, attracting an increasing number of gamers.

Here is the video of Tom Henderson for reference.

The game will be a Next-Generation PC title, meaning it will not be playable on the Xbox One or PlayStation 4. This is disappointing news for old-gen gamers. He also claims that it would be preferable if Rockstar Games postponed the game’s release. So that in the not-too-distant future, everyone will be able to play since they will be equipped with PS5 and other next-generation PCs and consoles. When they become widely available, a large number of gamers will be able to enjoy the highly anticipated GTA6.

Looks like we will be waiting a bit more for #GTA6… https://t.co/sZwPR6kbqc

It’s nearly difficult to know what’s going on behind the scenes in the creation of GTA 6. So we’ll have to wait till we hear anything official from Rockstar Games. In the meanwhile, there will be rumors and teasers flying about. 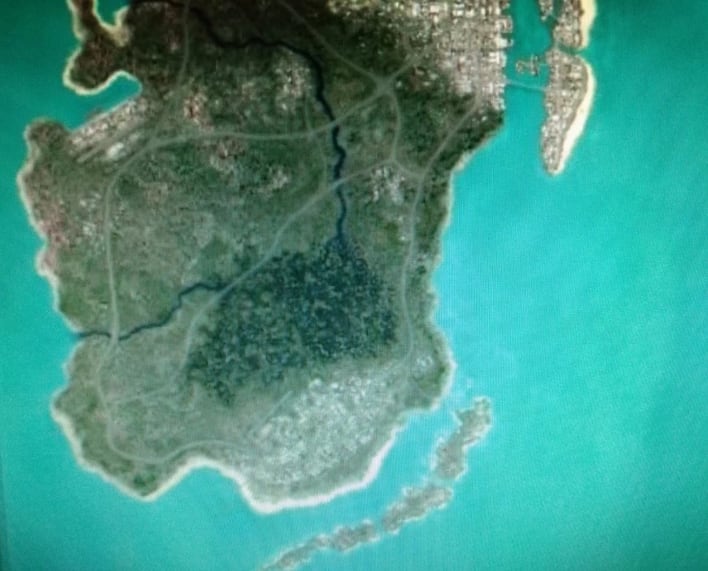 The coronavirus epidemic and consequent lockdowns might be a major factor in the delay. The threat that new modified forms of the virus create to everyone is still present. It is critical for the organization to keep employees safe in this situation. As a result, we’ll have to put up with the delay.

Also Read: ‘GTA Online’ Will be Discontinued on PS3 and Xbox 360, Marking the End of an Era

Underdog of The Eastern Conference Finals Game 5: Danilo Gallinari of the Atlanta Hawks