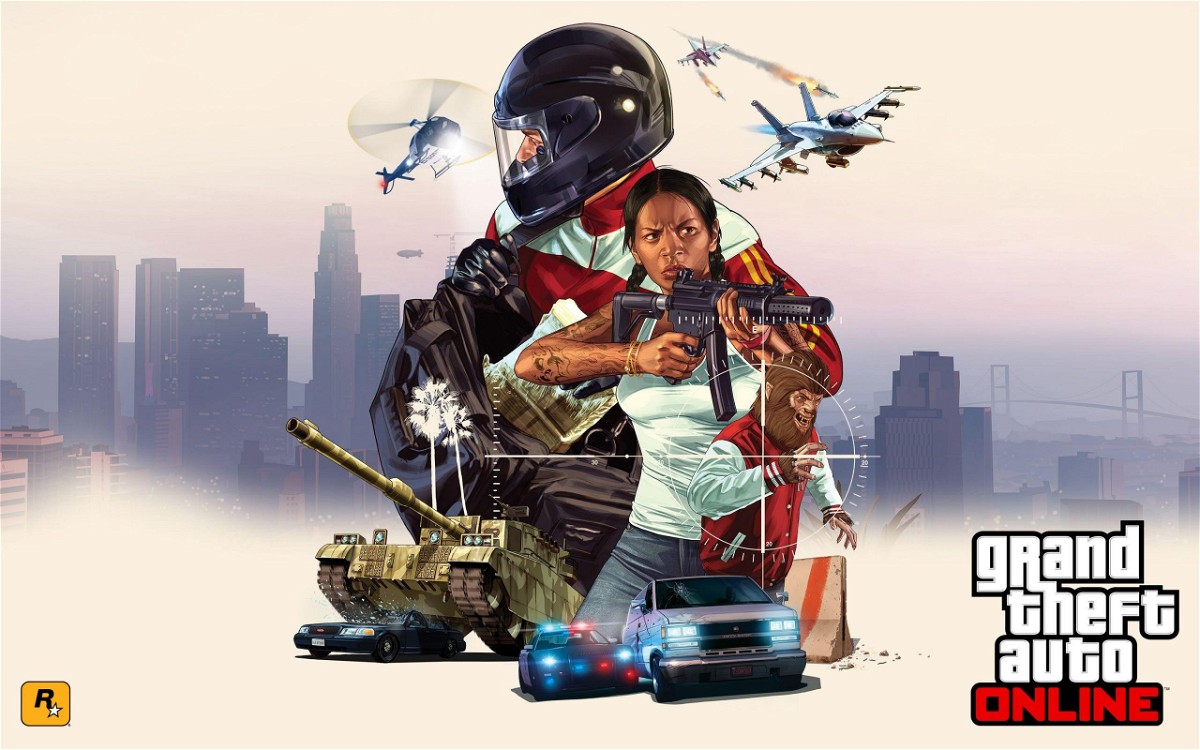 GTA Online will be shutting down on Xbox 360 and PlayStation 3 soon this year, indicating the end of an era. GTA Online will turn eight on these platforms soon, but Rockstar will discontinue support at the end of the year, effectively eliminating the game that started it all. Of course, the title will continue to be available on other, more current platforms.

Since its initial release in 2013, immediately after the release of Grand Theft Auto V, GTA Online has changed significantly. Over the previous decade, the game has not only grown in popularity, but has also moved into new areas. Modders have utilized the game as a framework for other developments, such as roleplaying servers, which drastically alter the GTA Online experience, thus turning it into a completely different game. It has a long history, and it all began with a much smaller version of the game.

Why is the game getting shut?

GTA Online was released in October 2013, and while it was enjoyable, it was far less robust than its modern counterpart. Now, after numerous updates, GTA Online gamers are pushing the game’s boundaries and attempting the impossible, thanks to all of the new cars and gadgets added by Rockstar. 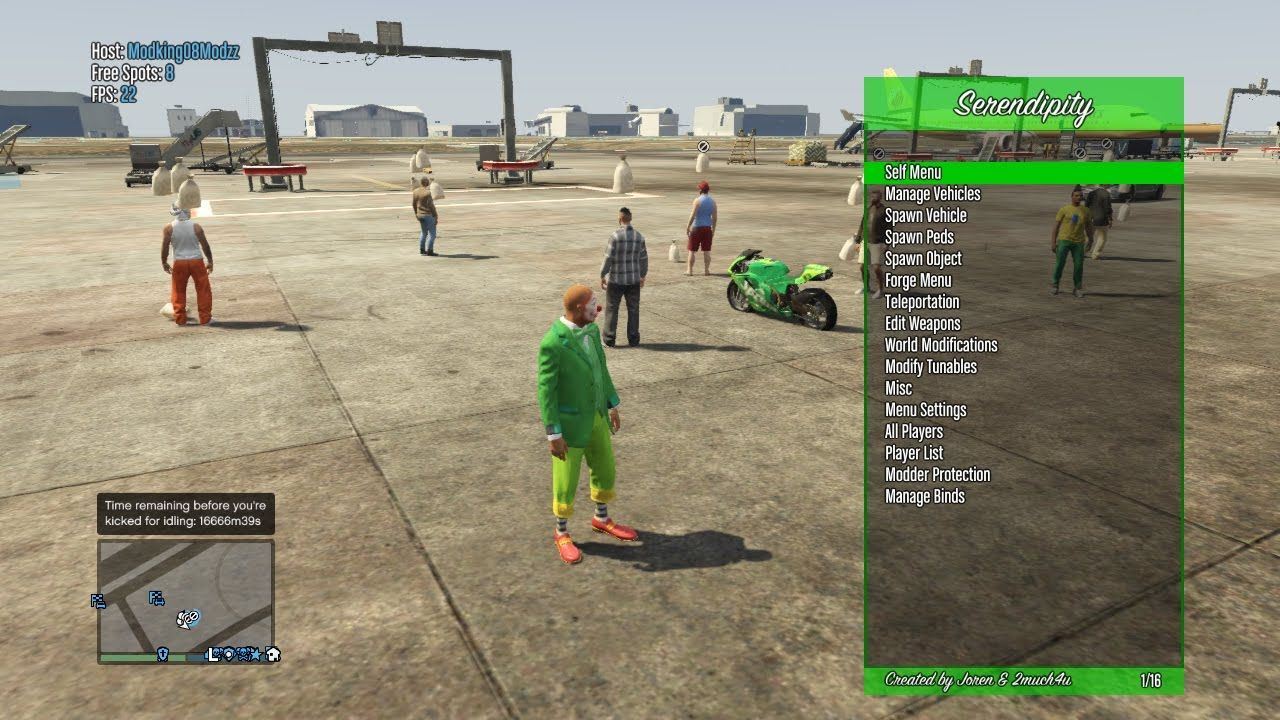 The mode stopped receiving updates on Xbox 360 and PS3 roughly a year after it was published on Xbox One and PS4, and Rockstar has announced that it will be shut down permanently on December 16, 2021. Players can still play story mode on those systems. They will no longer be able to connect to the internet on the Xbox 360 and PS3. In addition, Rockstar will discontinue stat monitoring for Max Payne 3 LA Noire on those two platforms.

Given how few people appear to be playing the game or purchasing downloadable content on those out-of-date systems. It is not surprising. If there’s no commercial incentive to keep the servers running, it makes sense for Rockstar to shut them down.

According to a press release from the firm,  GTA Online will be turned off for these systems . There will be no effect on access to or progress in the Grand Theft Auto V story mode. You simply will not be able to play the game online.