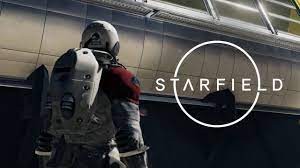 We got to see Halo: Infinite Reveal at E3 2021. Due to the epidemic, Halo: Infinite was already officially delayed. However, a preview released in July 2020 was heavily criticized by fans as unfinished, with opponent character models that were described as primitive and reminiscent of earlier games rather than a next-gen title. The creators promised to put forth a lot of effort to improve them.

Master Chief met a new AI character in Sunday’s video, and the two addressed a mystery surrounding the fate of Cortana, the game’s other long-running protagonist.
It did not, however, contain the extraterrestrial opponent models that generated such a stir last year. 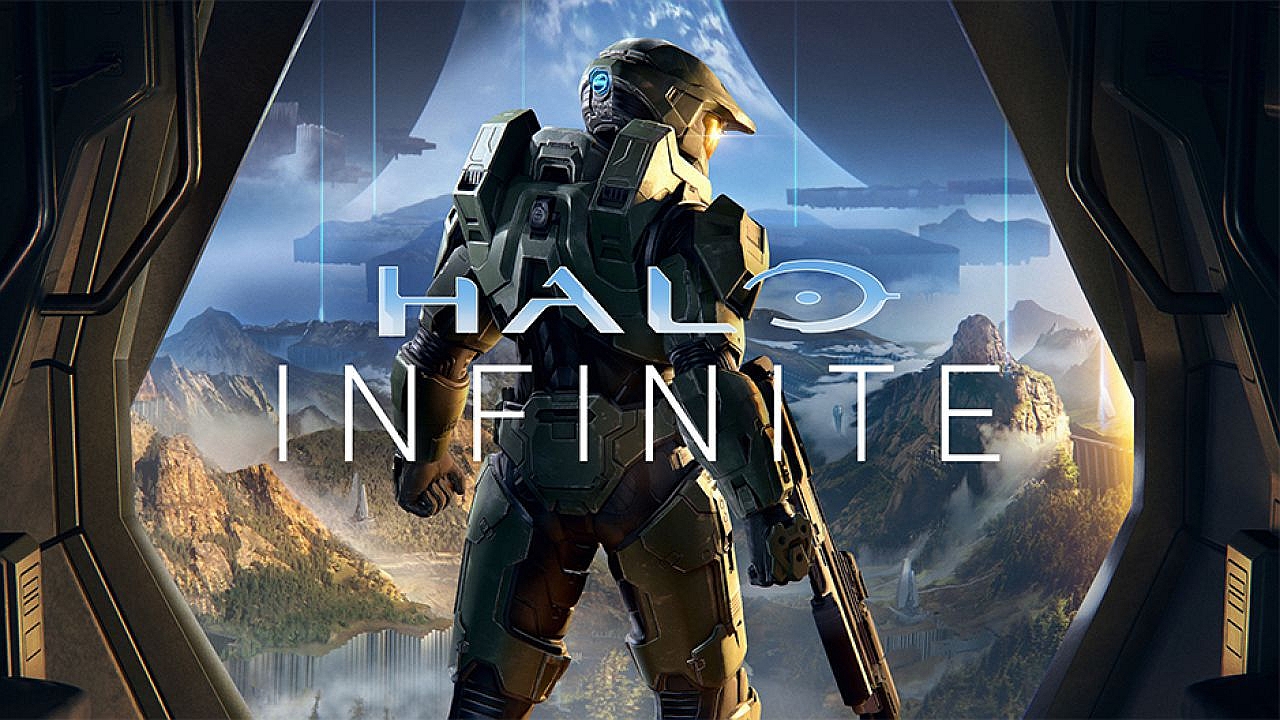 The multiplayer games-as-a-service component of the next Halo game will be free to play, according to 343 Industries, who demonstrated what gamers may anticipate in a two-minute multiplayer gameplay reveal at E3 2021. Xbox also revealed further details about the Halo Infinite campaign, which will include a new UNSC AI called the Weapon, which was created specifically to block Cortana from fleeing in Halo 5: Guardians. You will explore Zeta Halo as the Master Chief and defeat the Banished in order to gain control of the ring.

This is the first time we’ve seen Starfield, Bethesda’s first new distinct universe in over 25 years. Starfield is set in space, as the name implies, and a new teaser trailer indicates that it will be released on November 11th, 2022, only on Xbox Series X/S and PC.

Starfield's concept art really reminds me of Star Wars. I can't wait to see these planets in game. pic.twitter.com/k0TgSKY8XX

The Washington Post initially published the trailer just minutes before Microsoft’s Xbox + Bethesda presentation.
While the teaser doesn’t show much gameplay, Bethesda characterizes the game as one in which “you’ll be who you want, go where you want.” It’s about a last set of space explorers, and Bethesda is releasing a teaser site today with more details on Starfield.

At E3 2021, Bethesda gave us our first glimpse at its first new universe in 25 years. Players in Bethesda’s role-playing game Starfield will be able to design their own character. Travel the galaxy with “unparalleled freedom,” according to Bethesda. Is this a No Man’s Sky-style game from the studio? Over the next year and a half, we’ll learn more about this. The all-new Creation Engine 2 is utilised to create Starfield; its predecessor was used to create games like Skyrim and Fallout 4.