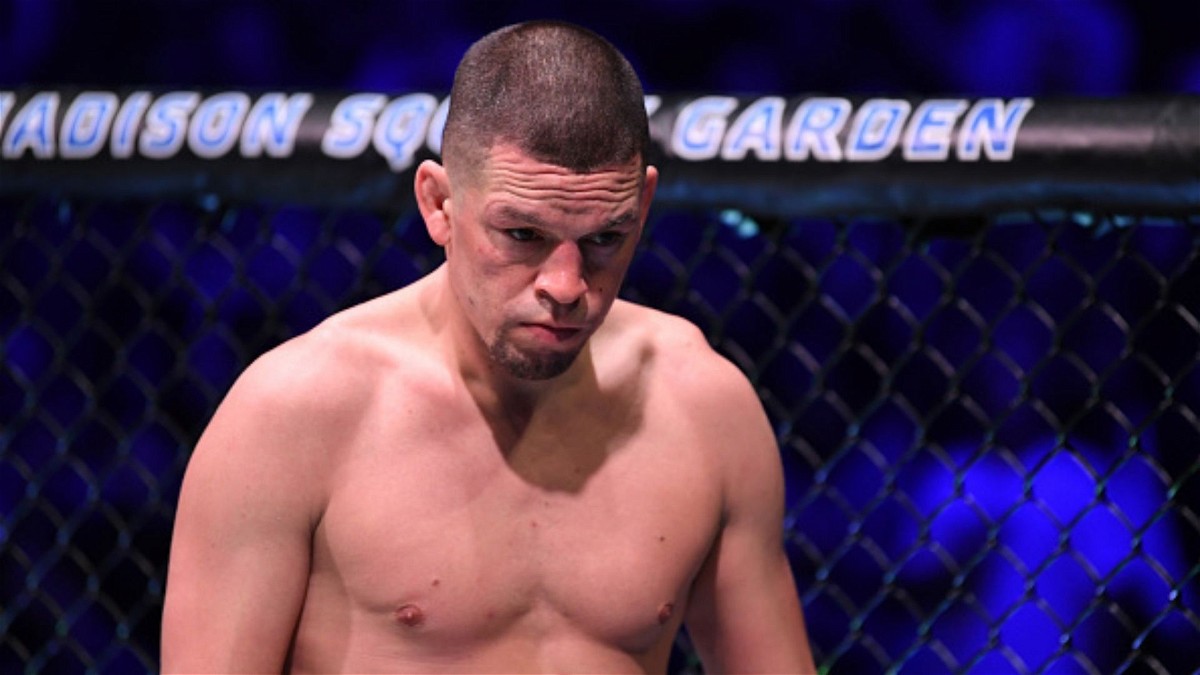 Nate Diaz makes his UFC return against top contender Leon Edwards in a five-round co-main event at UFC 262 for the first time in the history of UFC. The Stockton Slugger will return to the Octagon after more than 15 months away from the cage. He was last seen against Jorge Masvidal at UFC 244 for the symbolic “BMF” belt. Ahead of the match-up, Diaz is making the news for all the wrong reasons.

Recently, former dual champion Conor McGregor slammed the Stockton native for his failed test during UFC 244 which was later overturned after it was found that the supplements were tainted and the quantity was in negligible amounts to prove that Diaz used it for enhancement purposes.

.@JeffNovitzkyUFC how come the public isn’t told about positive tests anymore? How after the Nate Diaz steroid debacle, where he produced his own nutrition companies tainted multivitamin, was instantly cleared prior to a mega money fight, are we now in the dark on test results?

Back in 2019, Diaz slammed USADA and threatened to pull out of UFC 244 if he is not cleared of the controversy. Diaz tested positive for a plant-based multivitamin contaminated with LGD-4033, a banned muscle-growth stimulant. Recently, Conor McGregor brought forward the same controversy that surrounded UFC 244 in a recent tweet.

Your all on steroids not me pic.twitter.com/ykrZmRIoPS

No, Nate Diaz has never been officially tested positive for PEDs or steroids in his tenured MMA career. Diaz’s name comes in the end when there is a discussion about fighters using steroids. The pot-smoking vegan Nate Diaz has always accused other fighters of using steroids and follows a plant-based diet.

The phrase “Everybody is on Steroids” was made famous by Nate Diaz during the heated build-up to UFC 202 where he took on Conor McGregor in a rematch after his emphatic win at UFC 196.

Nate Diaz has never tested positive for steroids, however, the UFC 244 incident does put a spot on that resume. Be that as it may, Diaz was cleared of all wrongdoings. But, Conor McGregor seems to disagree and claims that USADA went silent and claimed that maybe we are kept silent on the results. 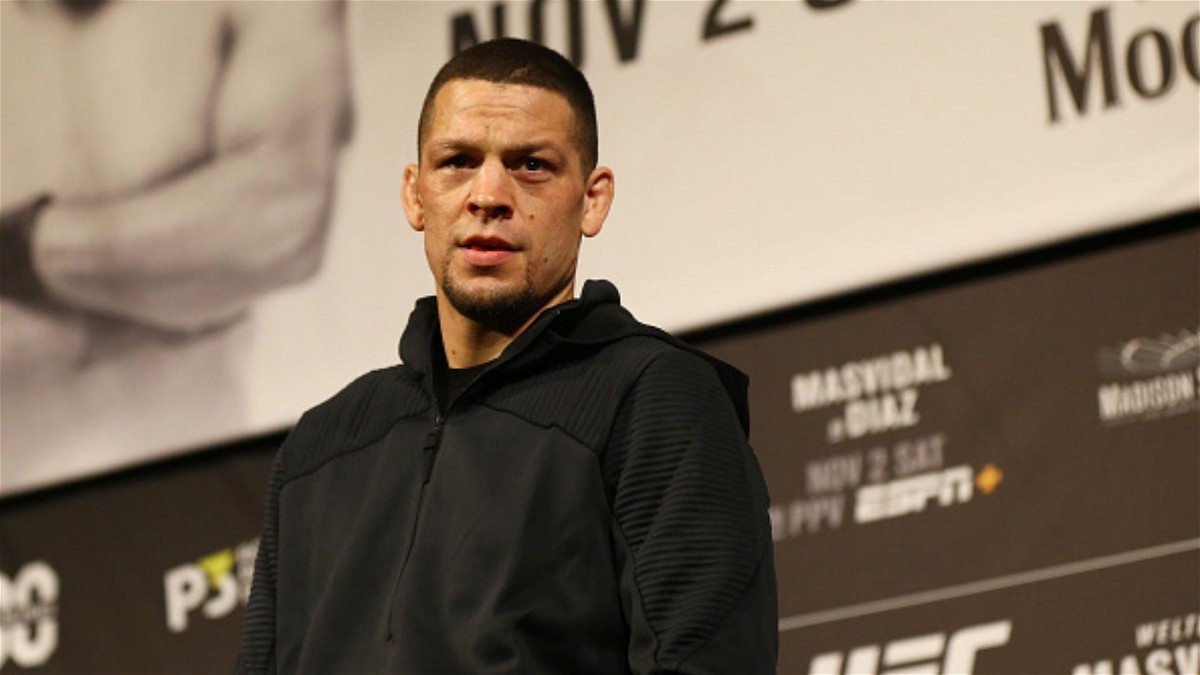 Who is J’Leon Love? – Former Boxer Who Called Out Tyron Woodley During Jake Paul vs Ben Askren