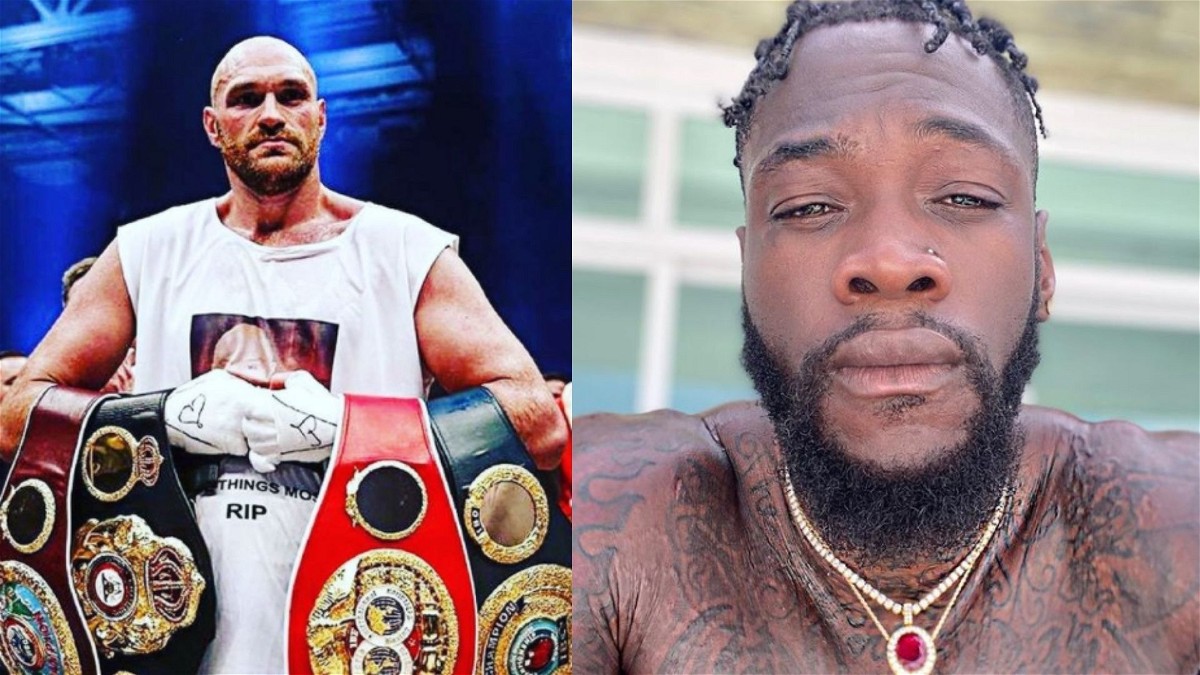 Boxing fans are highly excited as Tyson Fury and Deontay Wilder will engage in a trilogy fight on October 9. This 12-round trilogy bout will take place at the T-Mobile Arena in Las Vegas. Moreover, The Gypsy King will be defending his WBO Heavyweight title for the first time after defeating The Bronzebomber during their rematch in 2020.

As we head closer to this super fight, PBC has released a series of countdown videos for the Tyson Fury vs Deontay Wilder 3 on YouTube. In a recent video, PBC has shown the BTS of the preparation of both the fighters for this title fight. Micheal Benson went on Twitter and shared a tweet where Wilder was calling  Fury a cheater in the video while training.

The former heavyweight champion is extremely confident about taking vengeance for his loss and reclaiming his title against Fury this weekend. Owing to the fact, that he revealed his strategy and predicted a violent knockout victory. Regardless of the result, it will be interesting to watch these two superstars clash in the ring in Las Vegas.

What are the adjustments that Deontay Wilder has made for this fight?

First and foremost, Deontay Wilder immediately left his long time coach Mark Breland after his rematch loss against Fury. The American boxer is now training with trainer Malik Scott who is a former professional boxer. Subsequently, after suffering a terrible loss against Tyson Fury, the Bronzebomber seems to have made several changes for this trilogy fight. 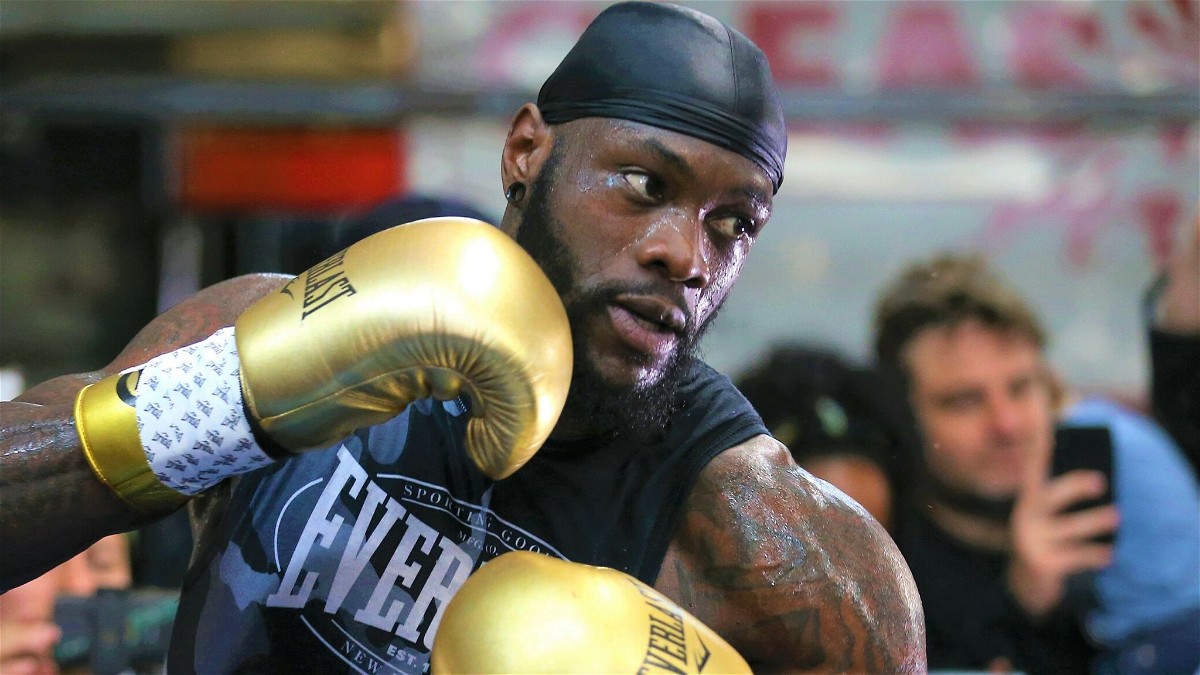 The former heavyweight champion didn’t defend himself appropriately during their second battle and overextended on numerous occasions. However, Wilder has worked on this weakness as it is visible in his training videos. Moreover, Deontay is working on combinations because he has understood that trying to go for one big shot won’t be enough against a boxer who is known for his defense.

In the end, it would be fascinating to see how this contest develops if Deontay Wilder overcomes all his shortcomings before entering this trilogy fight against Tyson Fury.