"He Better Keep His Girlfriend on a Leash"- Tyson Fury Sparks Controversy After His Recent Comments, Jake Paul Responds Tommy Fury, the half-brother of Tyson Fury will take on Jake Paul in a sanctioned boxing bout. Tommy Fury fought Anthony Taylor in the under-card of Jake Paul vs Tyron Woodley. The rivalry between the two fighters started as the event progressed. Paul defeated Woodley via the judge’s decision. Following the fight, Paul offered all the fighters on the card financial compensation.

But Tommy Fury refused to accept the cash prize from the 24-year old YouTube sensation. That sparked a heated exchange between the two. It led to the consummation of the fight between the two. The fight will take place in Tampa, Florida on December 18. 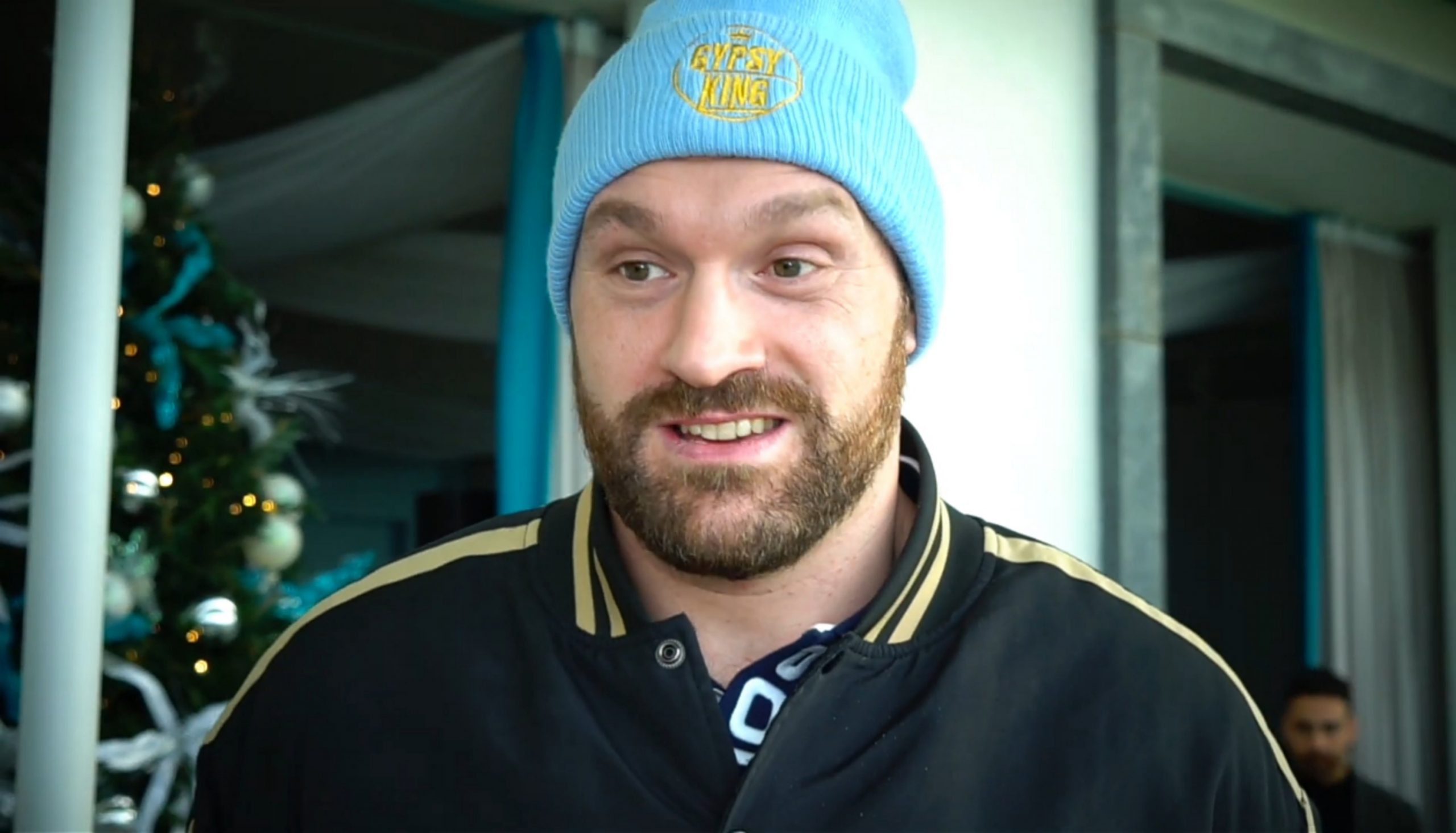 The promotion for the match has been ramped up in the last few days. With both fighters insulting each other’s personal lives and professional careers, it has been a heated one. In a recent press conference, John Fury, the father of Tommy and Tyson Fury, made some vile sexual comments about Jake Paul’s girlfriend.

Tyson Fury, who is considered to be one of the best heavyweight boxers of this or any other generation, is involved in the promotion of this fight between his half-brother and Jake Paul. He has been on Tommy’s side since the idea of this fight came about.

But the fight is not gaining publicity for the right reasons. After John Fury’s embarrassing statements about Julia Rose, Tyson Fury has also joined in. In a quick interview with iFL TV, Fury seemed a bit out of it. He suggested that Paul should keep his ‘woman’ on a leash.

“He better keep his girlfriend on a leash because you know when big T’s in town, they’re not safe! Lock up your women and hide your men because we’re coming to Florida. Well I am anyway,” said the 33-year old.

Jake Paul retaliated with a video of his own. In the video, he could be seen in a sarcastic exchange. Jake could be heard telling his girlfriend to get inside of a suitcase as Tyson Fury is coming to town. Julia then stated that Tyson is married. Then Jake could be seen lifting the suitcase where Julia supposedly went in and threw it around.

Needless to say, the anticipation ahead of Jake Paul vs Tommy Fury is quite high, and boxing fans around the world are quite excited to see the showdown.