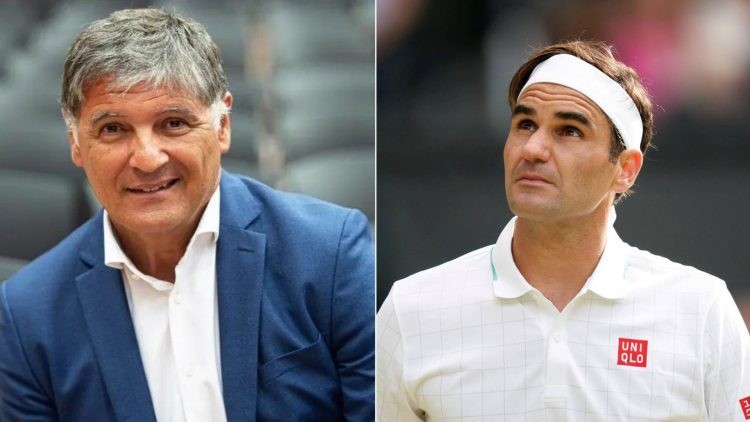 Roger Federer can be considered one of the best players to have ever played the sport of tennis. His calm nature both on and off the court made him earn the respect of both his rivals and fans alike. Rarely could one spot Federer lose his cool during the match irrespective of the situation during the match.

A lot of fans and players were left heartbroken after Federer announced his move to retire from the sport he helped transform. He will be retiring after playing one final tournament, the Laver Cup for Team Europe which comprises Novak Djokovic, Rafael Nadal, Andy Murray and much more.

Toni Nadal, who is Rafael Nadal’s uncle and his former coach recently came out and appreciated Roger Federer on one of his gestures.

What did Toni Nadal say about Roger Federer?

Toni Nadal highlighted the classy mentality of Roger Federer by revisiting some of the memories of the Nadal-Federer rivalry.

In a recent interview, Toni called Federer the greatest tennis icon. Toni then went on to speak about the 2008 French Open finals wherein Nadal respected his rival Federer by not celebrating especially since he had a straight-set victory. He further said,

“The only Roland Garros final that Rafael has not celebrated by falling to the ground was the one in 2008 against Federer, in a final won in three sets, quite unpredictably,”

However, three years later in the ATP Finals, Federer completely destroyed Nadal and he repaid the respect given to him by being respectful toward Rafa even though he completely dominated him in the match. In the O2 Arena London, Federer had the game of his life and defeated Rafa with a 6-3, 6-0 defeat.

Immediately after he won the match, he kept his head lowered and did not even raise his eyes until he went and shook his hands with Rafa. Toni felt that this behaviour of Roger was completely atypical of someone who had just won a match in a dominating style.