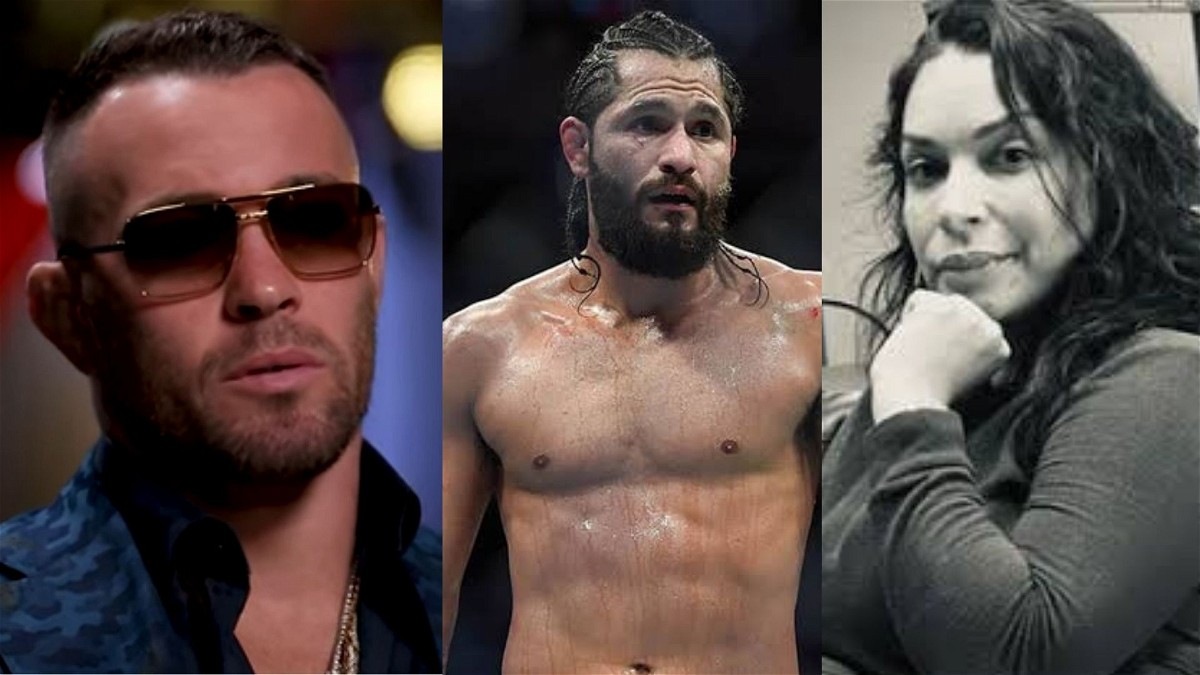 Colby Covington often speaks his heart out and is not shy of making any type of personal remarks about his opponents ahead of his respective fights. Therefore it was quite obvious that he would go all out in the build up of his highly anticipated grudge matchup against Jorge Masvidal.

As we are just a few days away from this big UFC 272 main event clash, things are getting heated as both Covington and Masvidal have left no stone unturned while speaking about each other. In a recent interview, The Chaos made some personal remarks that angered Masvidal.

Consequently, in a recently concluded BT Sport interview, Gamebred expressed his frustration after Colby spoke about his wife and kids. Thereafter Michael Bisping asked Colby Covington during their conversation for his thoughts after Masvidal said that there are certain boundaries that one should not cross.

“What I say to that Michael is words (and) actions. If you didn’t have these actions I wouldn’t be able to have anything to talk about if he wasn’t a deadbeat dad, he doesn’t even talk to his kids. He’s tried to erase the mother of his children and his wife still legally on paper – Marisa Masvidal from the history of the internet.”

“He scrubbed her clean. Oh, the only person that says that’s the wife of his kids is his manager’s sister now. How demonic is that? That’s so despicable. It’s disgusting Michael. And if he didn’t have these actions I wouldn’t have anything to say.”

Colby Covington alleges that Jorge Masvidal has backstabbed his family

Not only did Colby Covington trash Jorge Masvidal for bad relationship with his wife and kids but he also slammed him for putting his mother under the bus. As the interview progressed, Michael Bisping inquired Colby whether he would shake Gamebred’s hands after the fight is over. 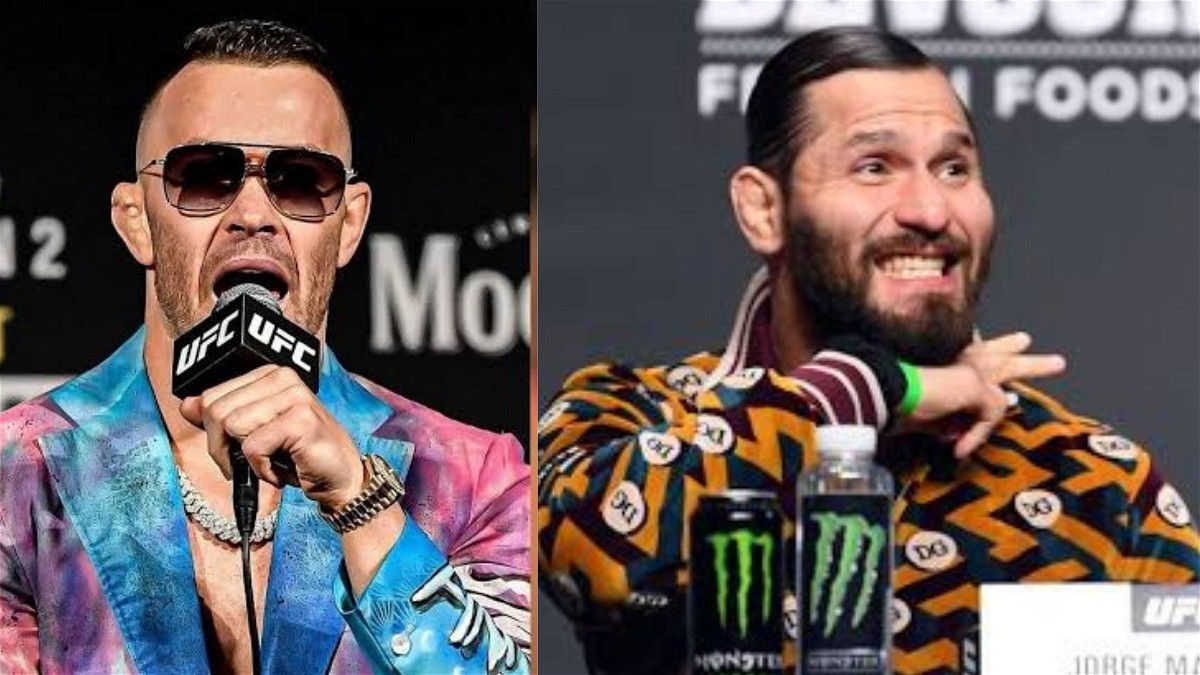 To which Covington responded by denying to sort things out with Masvidal. “With Jorge there’s no going back.” He also alleged “This guy’s a thief, he’s a criminal. He’s done so many people wrong not just myself, he’s backstabbed so many people that are close to me. His family, his relatives, his mom, his own mother he didn’t even talk about his mom because he threw her under the bus like the guy’s piece of s**t. So everybody wants to see him burn.”

As mentioned earlier that we are just few days away before this massive welterweight showdown begins. So let us know in the comments section below who you think will win this grudge match between Covington and Masvidal.