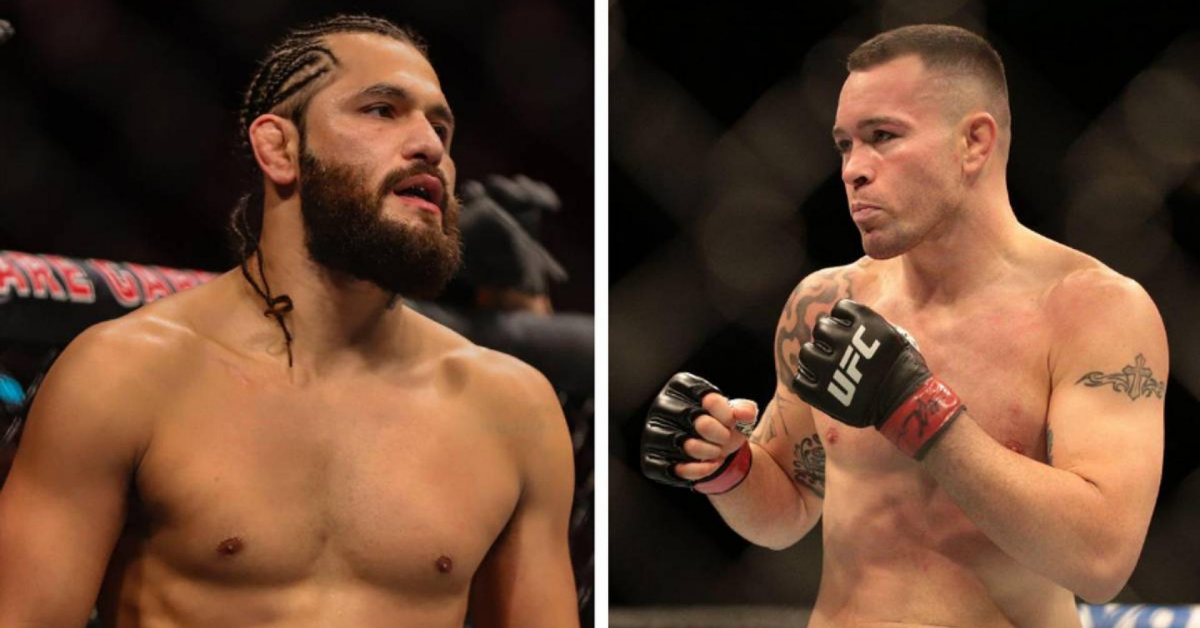 However, many fight fans were not impressed by how the fight played out. While it was a given that Usman’s wrestling credentials were a bar above Masvidal, it was touted that Gamebred would knock out Kamaru Usman. Despite all the drama that surrounded the fight, it was Usman who finally got his hand raised. With the win, Usman has now victory over both Jorge Masvidal, and his former teammate and friend Colby Covington.

While both Colby Covington and Masvidal are looking at a rematch against Kamaru Usman, Gamebred made it clear that he has no intention of fighting Colby next. In the post match press conference, Masvidal said that Usman finished Covington. Masvidal went the full five rounds against the champion. He has stated that he will get a victory, and fight for the title again in the near future.

“I wanted to watch, but then I feel asleep,” Covington told MMA Junkie. “It was so boring, it was a hug-fest and they were playing footsie the whole time. That wasn’t a real fight. ‘Marty Fakenewsman’s’ stock went way down in that fight. He’s definitely the most boring fighter in the history of the UFC and we found out just what I said the whole time, ‘Street Judas’ Masvidal is all hype. He had his 15 seconds of fame, his 15 seconds of fame are up. He hit lightning in a bottle, but just we found out what everyone knew. He’s not a well-rounded fighter, he got exposed.”

Colby Covington and Jorge Masvidal are former friends turned bitter rivals. Usman picked up a TKO victory against Covington back at UFC 245 in December. With Leon Edwards and Gilbert Burns looking for a title fight, it’s unlikely that any of them will get a rematch against Usman. However, it’s safe to say that Jorge Masvidal vs Colby Covington is going to be off the charts, if it does take place in future.