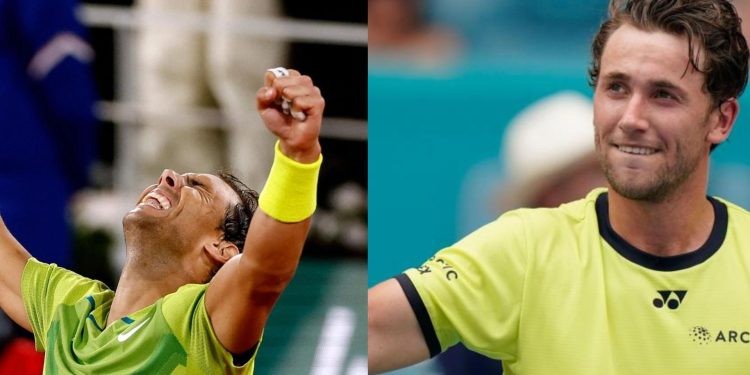 Casper Rudd must have surely been excited to play the ‘king of clay’ in the French Open finals. The young tennis star could have been the first Norwegian Tennis player ever to lift a grand slam title.

However, to his dismay,  there was a complete display of domination by Rafael Nadal in the tournament and Casper had to settle for the runners-up trophy. Throughout the course of the final match, Casper managed to scrape six games against Nadal.

It was obvious that Casper will not be able to do much against Rafael, barring a surprise. Rafael easily won with a 6-3, 6-3 and 6-0 in just about 2 hours.

There was a moment when Casper was neck to neck with Nadal in the short-range for four strokes, and Nadal went on to claim his victory after giving more advanced exchanges to his young opponent.

Casper Rudd is not disappointed with his loss against Rafael Nadal

Casper was looking good in the initial stages of the match when they dealt with early breaks in the opener. After that Rafael started to up his game and grabbed a 2-1 in order to snatch his second lead in the game.

Both of these players severed pretty well in the remaining games. Barring certain errors made by Rafael which gave a 3-1 advantage to Casper Rudd, he did not seem to have any chink in his armour.

Eventually, Nadal picked up his rhythm and went on to rattle his opponent by winning 11 consecutive games. In a recent interview, Casper stated,

“I said before the match that I guess it is, but now I think I know it is. So at least what I have faced it’s challenging and demanding.

Rafa’s numbers speak for themselves. He has never lost a final here, and there is a reason why. Like I said in the runner-up speech, I’m just another one of the victims that he has destroyed on this court in the final,”

An interesting fact about Casper is that he is a former student of the Rafa Nadal academy. 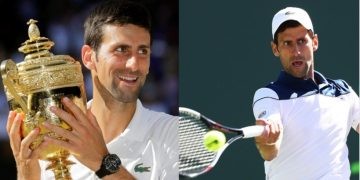 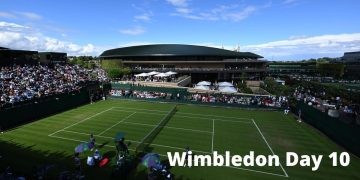 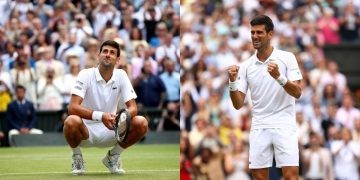 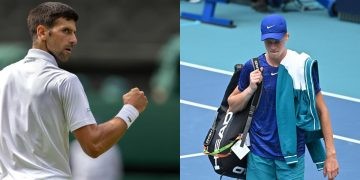 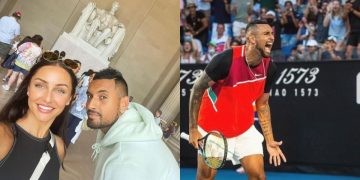