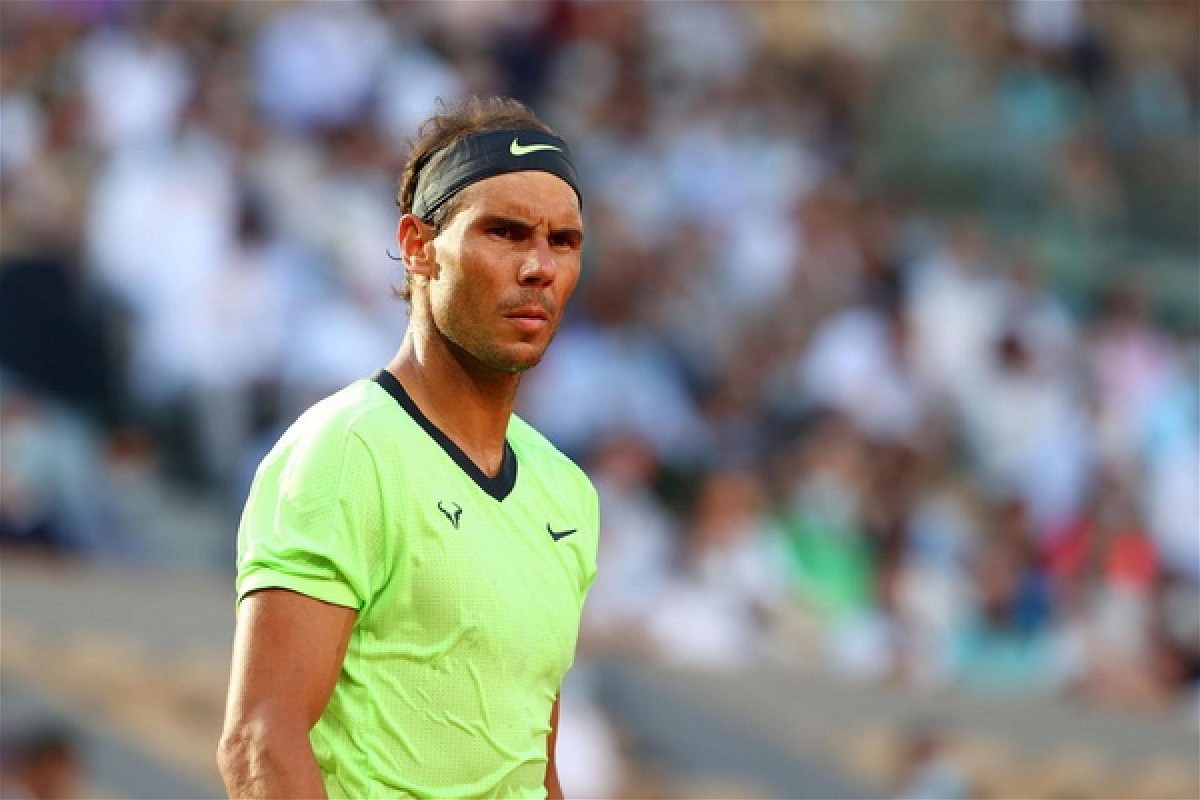 After his operation though, he started practicing on his home ground Mallorca before finally making it to the courts. The good news now is that Rafael Nadal has announced his comeback to the sport and he hopes to make a sensational return when he played in the Mubadala World Tennis Championship.

The World tennis Championship will start on the 16th of December. The venue for this event will be Abu Dhabi. This will help him to strengthen his preparations ahead of the Australian Open next year. Rafa has not lad his hands on the trophy since 2009 and will try his best to make sure he does it this time when he plays in Melbourne.

Also read: The Net Worth of Alexander Zverev: How Much Has the German Made Through Tennis and Brand Endorsements?

“What worries me the most about his (Rafael Nadal) recovery are his movements,” Corretja told Eurosport. “His mobility on the court, his intensity, the way he is going to move, the way he will do the supports when he hits the ball.”

Rafael Nadal, who has not played since Washington, looking good on court in Kuwait. pic.twitter.com/bdAuWBbXu3

“When he moves well and is well supported to hit his backhand and arrives perfectly to play with his parallel forehand and dominate, Rafa, is almost impossible to beat. The problem is how he gets to that ball so he can be well supported and hit well.”

He also said that in order to make a big impact at the Australian Open, he will have to find his rhythm early in the tournament. “He is going to get to the Australian Open and, when you have not competed for so long, these players are so good that they win many matches, but your body is not used to it and you get other pains in the shoulder or back,” he said. “He has to pick up the rhythm during the tournament.”

If Nadal wins the Australian Open, he will become the first male player to win 21 grand slams.