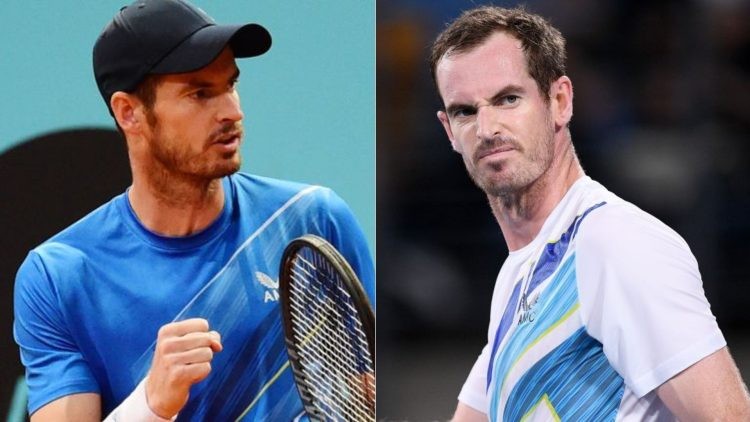 Andy Murray is probably the only tennis player to have challenged the dominance of the Big 3. With the consistency and the skill displayed by the Big 3 members, Murray was the only one who has come close to dethroning them.

However, the Brit has lost his old form due to a lot of injury woes. Murray had also previously accepted that he had considered retiring from the sport due to his hip injury.

The last time Murray had a decent grand slam outing was during the Wimbledon 2017, in which he reached the quarterfinals. A lot of people have questioned his ability, to have another good tournament, however Time Henman on the contrary stated that,

“He has been able to play a consistent schedule without having too many physical setbacks.

He is back inside the top 50 and he only scratching the surface. He will get back into the top 32, he will be seeded in the Slams, will get protection through the draws. With the players he has beaten of late, there is no doubt in my mind that he can have another good run in a Slam.”

We can only hope that Murray gets back to his best form during the US Open.

Will Andy Murray play in the US Open?

Andy Murray is currently playing in the Cincinnati Open and it seems that he is all set to play in the US Open barring an injury. Murray would surely be looking forward to mending things after a disappointing outing in Wimbledon.

Murray’s focus since the beginning of the season was on Wimbledon since that was the grand slam wherein he would have had an impactful performance. However, as usual, injuries plagued him and because of that, he had a lack of practice and game time.

Murray faced an early exit in the second round of the Wimbledon against John Isner. The upcoming US Open is his last chance this season at displaying a good performance in a grand slam tournament.