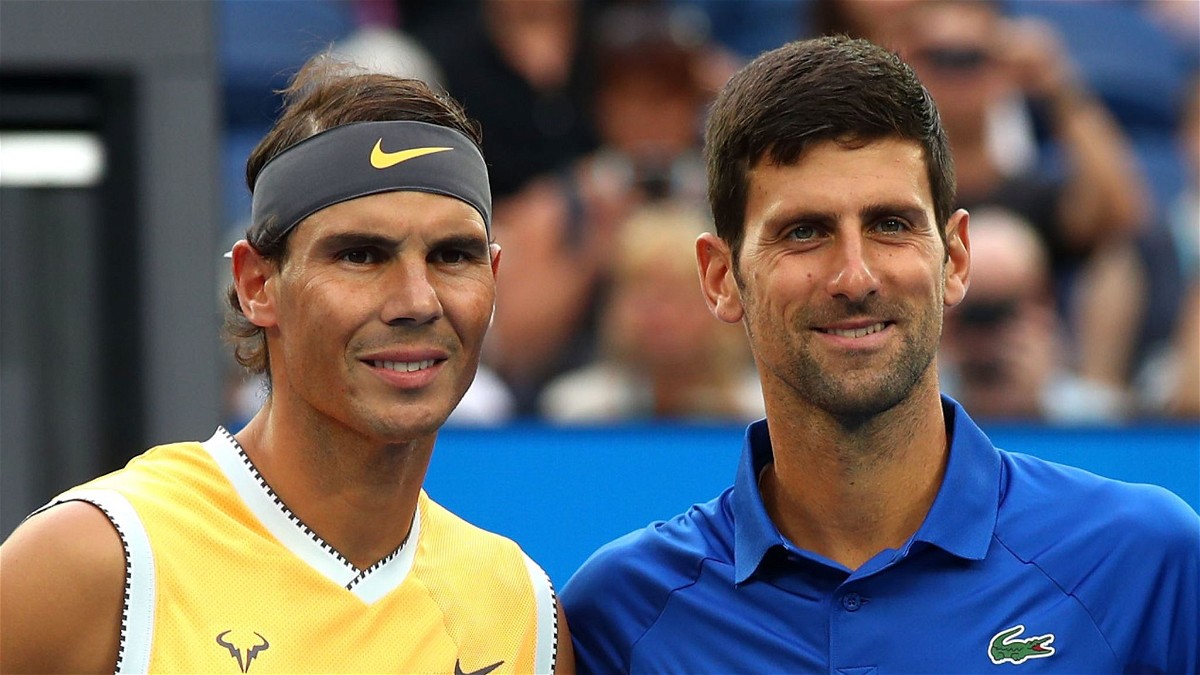 Rafael Nadal is probably one of the best players tennis has ever seen. The Spanish player has dominated the court for years now. He also has 20 grand slams to his name. With this, he is tied with Novak Djokovic and Roger Federer at the top as the player with the most Grand Slams. That being said, Rafael Nadal will have a chance to come out on top when it comes to grand slams as he will be featuring in next year’s Australian Open.

But in a recent interview, Rafael Nadal talked about Novak Djokovic and the form that he is in. Also, he talked about the upcoming stars and how they have started to dominate the courts. What did Rafa say? Here’s everything that you need to know.

The superstar from Spain is about to make a comeback this month at the Mubadala World Tennis Championships in Abu Dhabi. After more than 6 months out, he will finally step onto the court to get himself well prepared ahead of the Australian Open next year. Talking about Novak Djokovic, Rafael Nadal said that the chances of him finishing at the top of the list with the most Grand Slams are higher. In the form that Novak is in, it is quite easy to comment on the fact that he has the maximum odds to finish at the top.

“Djokovic is the best positioned to take this title of being the player with the most Grand Slams.” Nadal was quoted as saying by Eurosport. “One does not have to be fooled, Federer is where he is and I am where I am. Djokovic, instead, is competing and having a great time.”

Rafael Nadal admits @DjokerNole is well-placed to become the most successful men’s Grand Slam singles player of all time.

“Reality is what it is and one does not have to ignore it. What may happen in nine months will be seen, but he is the favorite right now,” Rafa continued. Talking about the next-gen players, Rafa said that they are not next-gen anymore. They are now starting to dominate the courts.

“They are no longer the NextGen, we do not have to make it eternal. Players like Medvedev, Zverev, or Tsitsipas have already passed that stage of the NextGen. They are the current generation, of the present,” Rafa claimed.