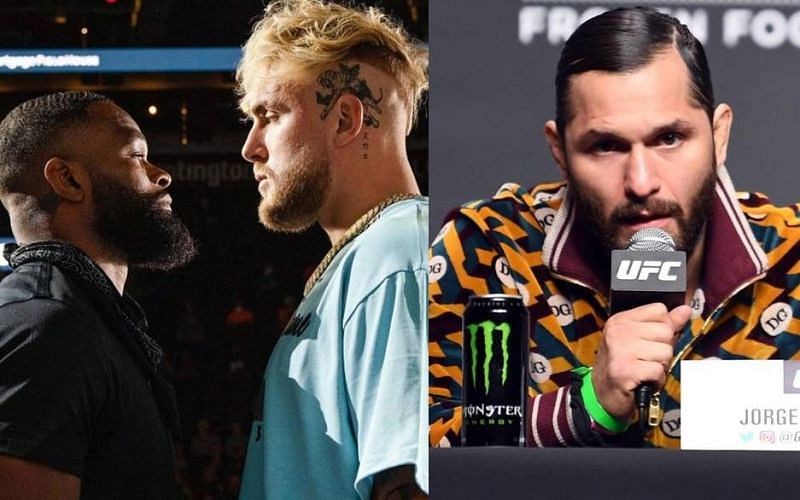 Jake Paul and Tyron Woodley will go head to head against each other in a boxing ring on August 29. As a result,  UFC fighters and boxers have expressed their opinions and predictions on the bout. Among these fighters, Jorge Masvidal who is currently fighting in the welterweight division of UFC has offered his predictions for this boxing match.

Masvidal spoke about the fight while speaking in a podcast called ‘Punchin in‘ on Youtube. During a rapid-fire segment, The BMF gave his opinion on Jake Paul by predicting “He will get killed by my boy Woodley.” Therefore it is no surprise that Gamebred is confident of his former ATT teammate Woodley getting a knockout win.

However, it won’t be so easy as Jorge Masvidal predicted because T-Wood has little to no experience in boxing. Moreover, Tyron’s last four losses in UFC and his growing age will not make it any easy for him. Therefore this fight between Woodley and Jake will be very exciting for the fans. Because both fighters have knockout power and have great caliber.

Would Jorge Masvidal and Jake Paul fight against each other?

Earlier this year before Masvidal fought against Kamaru Usman for the UFC welterweight championship, Jorge Masvidal was asked whether he would be interested to fight Jake Paul. He thrashed the rumors by disregarding the Youtuber’s boxing credentials. 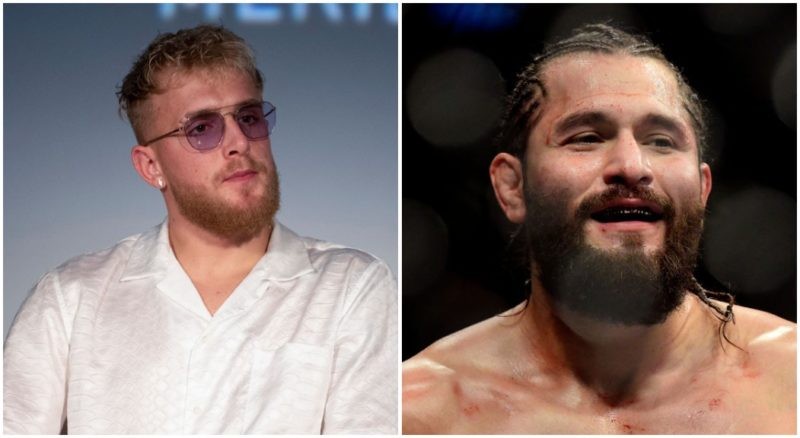 It is quite amusing that Jorge Masvidal has criticized Jake Paul because he had a cordial relationship with the Youtuber. Moreover, the two shared videos on Instagram of having a small training session ahead of Jake’s fight against Ben Askren. But things have taken a swift turn as Masvidal has undermined Jake’s chances of winning the fight by predicting Tyron Woodley to win the fight via violent knockout finish.

Although Jake could call Jorge out if he defeats his former teammate Tyron Woodley on August 29. He would love to face Masvidal as the BMF would be a great step forward in his boxing career. Therefore one cannot rule out this matchup in the future because Masvidal would accept the fight if the money is right.

Also Read: “Line Them Up” – Jorge Masvidal Gives a Classy Response on a Question About the Diaz Brothers