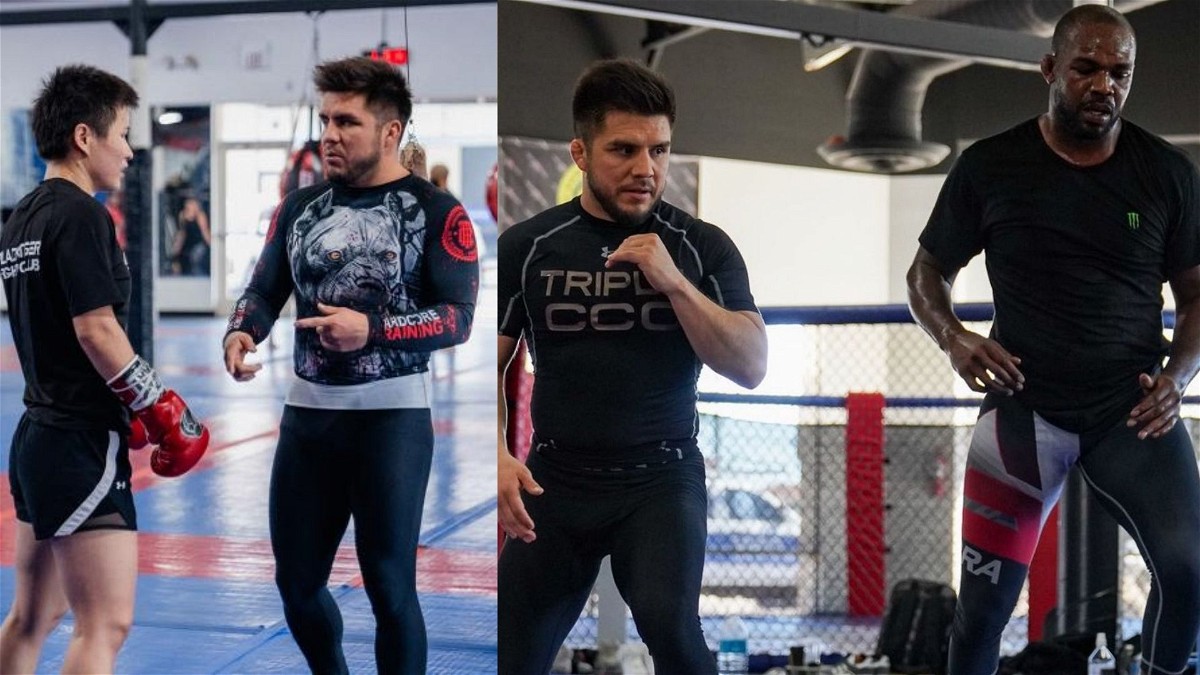 Henry Cejudo also known as Triple C is widely considered one of the best combat sports athletes in the world. The American fighter has not only held UFC titles in two different divisions simultaneously but has also won an Olympic gold medal in wrestling for his country.

He is the only fighter to achieve these above-mentioned accolades. Moreover, he accumulated an outstanding record of 16-2 in his eight-year MMA career. All his achievements in wrestling and Mixed Martial Arts prove that he is one of the best in the world be it inside the wrestling mat or the octagon.

However, surprisingly after defending his bantamweight title in 2020, Henry Cejudo decided to retire from the UFC. Interestingly, despite retiring from the UFC, Cejudo has maintained a good physique and is training at Jackson’s Acoma gym in Arizona. There are several UFC athletes who have taken help from Henry in recent times.

So let us take a look at the list of fighters who are currently training with Henry Cejudo at his gym in Arizona.

UFC Fighters who are training with Henry Cejudo for their fights

There are several UFC fighters who are currently training with Henry Cejudo at the Jackson’s Acoma gym currently. The former strawweight champion Zhang Weili was the first one to seek the guidance of Triple C.

After losing her belt to Rose Namajunas at UFC 261, The Magnum trained with Cejudo for her rematch against Thug Rose that took place at UFC 268 in November. Triple C pointed out Zhang Weili’s mistakes during her first meeting against Rose and helped her rectify all the errors.

Consequently, training with the Olympic gold medalist helped Weili a lot as her improved grappling was on display against Rose as she landed five takedowns during their rematch. However, it was not enough for the Chinese fighter as Namajunas retained her title via unanimous decision. 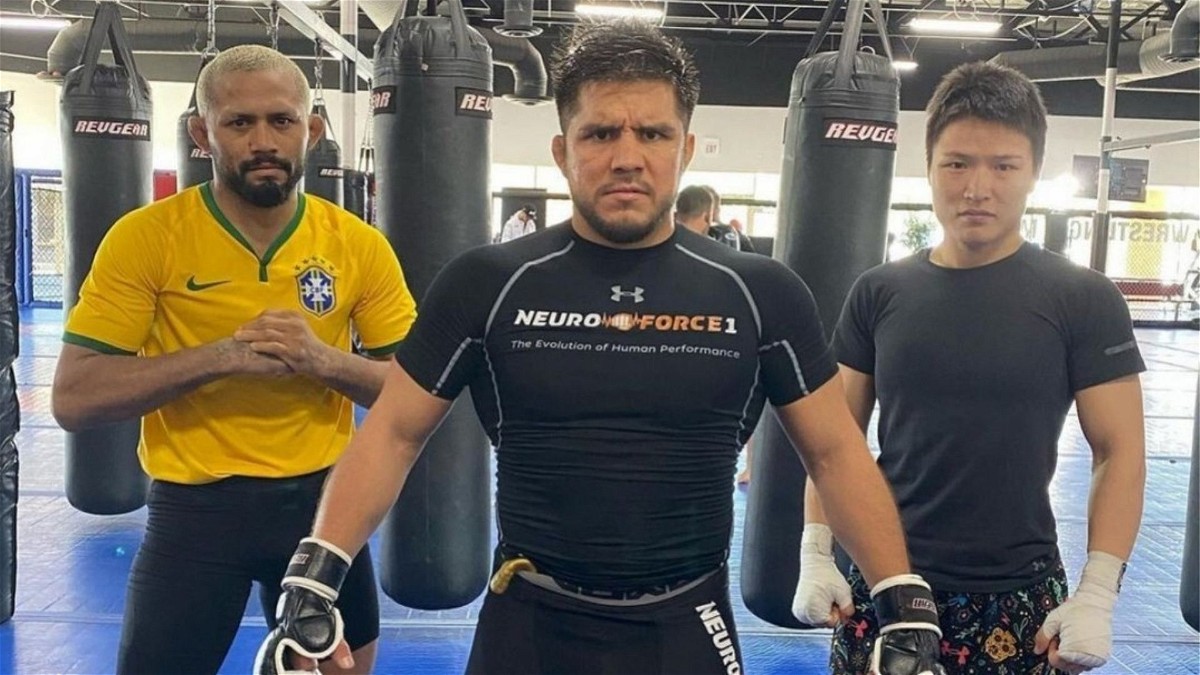 Deiveson Figueiredo dropped his flyweight title against Brandon Moreno during their rematch at UFC 263. Thereafter the Brazilian fighter decided to work with Henry Cejudo for his scheduled trilogy fight against Moreno at UFC 269. Needless to say, the coaching from Cejjudo helped as Figueiredo reclaimed his flyweight gold in an exciting five-round war against Brandon Moreno.

Therefore it would be interesting to see how much Figueiredo has improved in his takedown defense. Because that was the primary reason for his submission defeat against the Mexican at UFC 263.

The latest fighter to join Cejudo’s gym is the former light heavyweight champion, Jon Jones. After relinquishing his title in 2020, Jones decided to move up a weight class and conquer the heavyweight title. So in order to make preparations for his heavyweight journey, he is training alongside Cejudo in Arizona. Another UFC veteran working alongside Henry Cejudo is The Korean Zombie, who has been training alongside Triple C in preparation for his title fight against Alexander Volkanovski at UFC 273.

He took this decision after leaving the Jackson-Wink MMA Academy in Albuquerque. Apart from these three fighters, Jiri Prochazka will join Henry Cejudo’s gym in the next few months.  So comment below who you think will join besides Jiri this year.