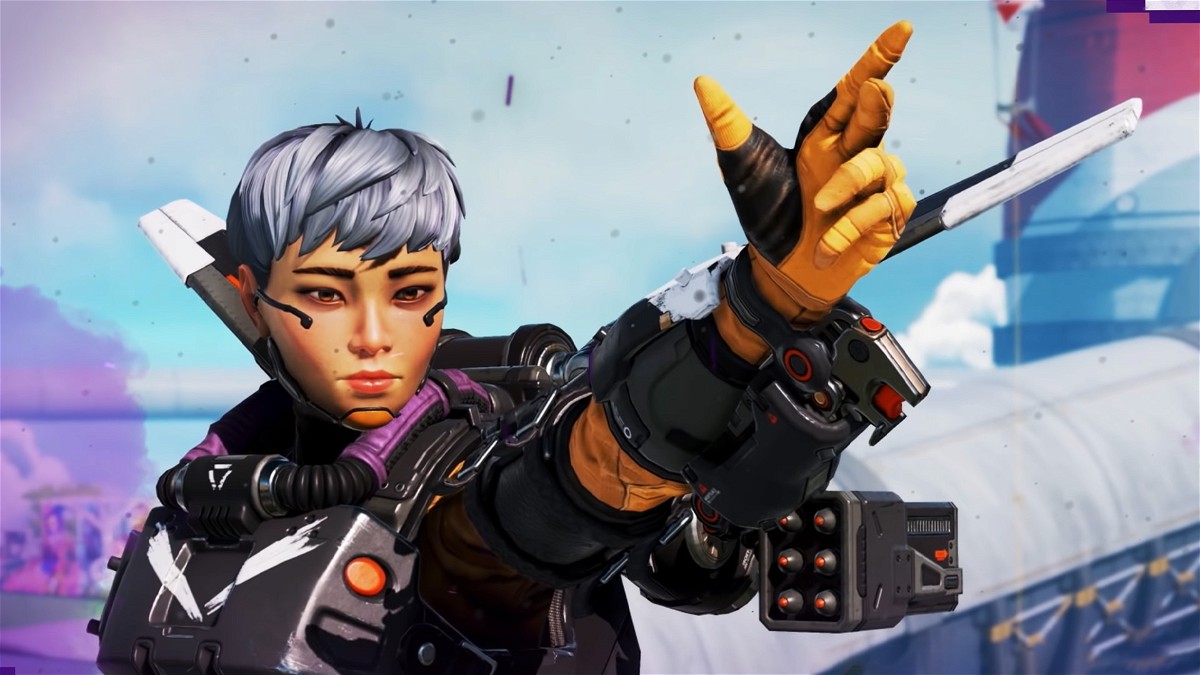 Three weeks after the release of Apex Legends Season 9 Legacy, Apex Legends was active and offered gamers numerous new products, including arms, aesthetics, maps, and more. A lot of bothersome problems have also plagued the game. Respawn Entertainment has finally fixed some match flaws in the Battle Royale and Arenas game modes.

The major adjustments to this Apex Legends update are to restore the character of Wattson to normal stats. The issues facing Valkyrie, the latest character in Season 9, have also been resolved by Apex Legends 1.69. Many fans will be relieved to see if the Static Defender’s nerf was an accident, as Respawn previously stated.  A more significant correction in the version of Apex legends 1.69 is the arena, which takes care of the map vulnerabilities and adds a penalty system to the game. It is anticipated that the most recent patch would significantly improve the overall gameplay experience.

The official patch notes for Apex Legends update 1.69 are following: Respawn are aware and investigating a bug giving players leavers penalties in Arenas when they shouldn't be: https://t.co/hK0KPUGHjb pic.twitter.com/iG4QX0Ujpp

There’s nowhere to hide this season, Legends. Ready to find out if you’re predator or prey? 🏹