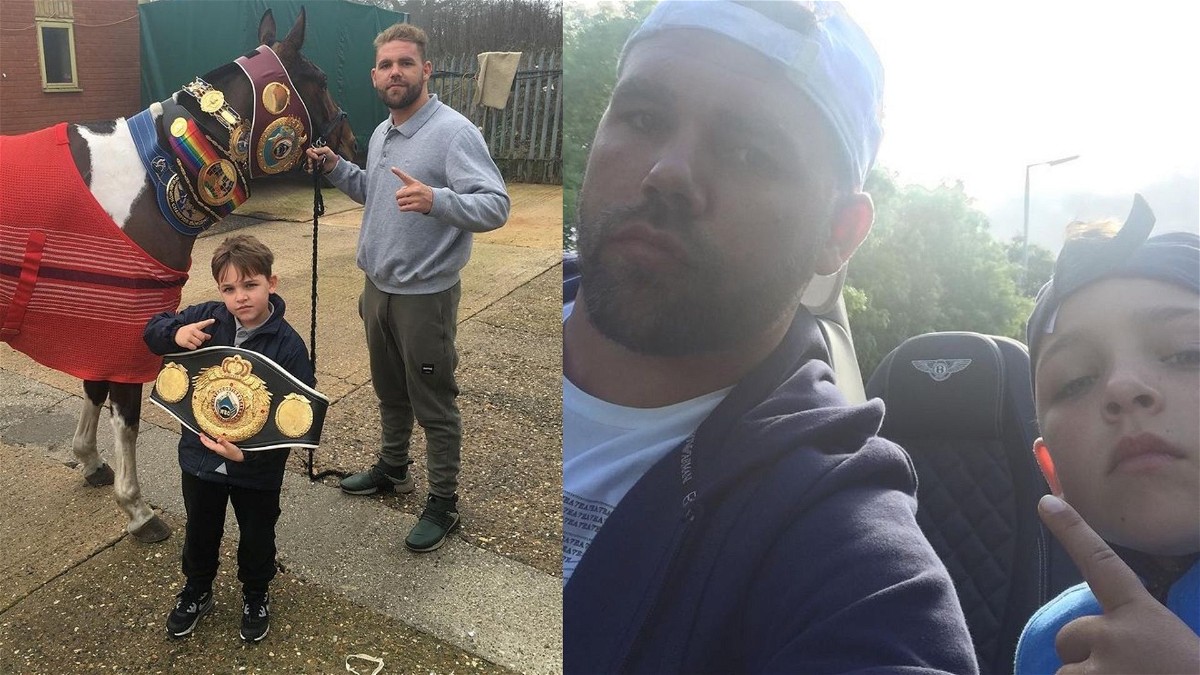 Billy Joe Saunders takes on Canelo Alvarez with his WBO title, and Álvarez’s WBA (Super), WBC, and The Ring titles on the line this weekend inside AT&T stadium in Texas. The WBO super-middleweight champion is widely regarded as one of the greatest of all time, and could well be the first boxer after Floyd Mayweather to hand a loss to the Mexican legend Canelo Alvarez. 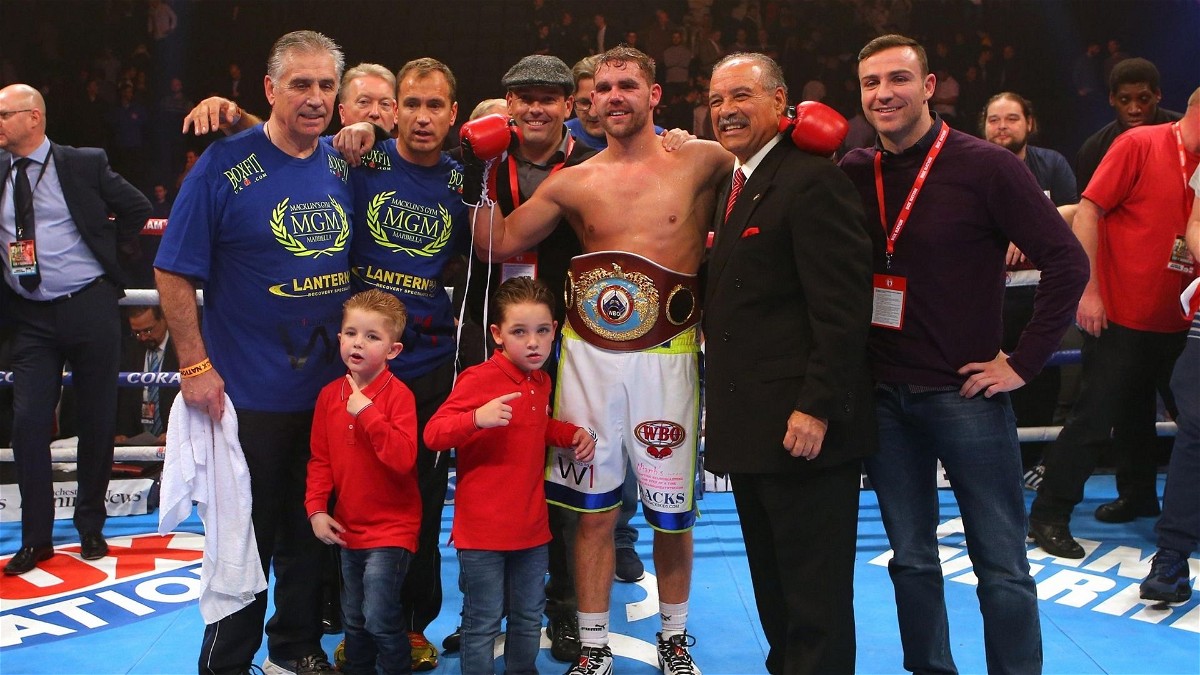 Despite the popularity, not much is known about the 31-year old Billy Joe Saunders. The England-born middleweight champion is originally from Cheshunt but grew up in Hatfield. Saunder’s great grandfather was a renowned bare-knuckle boxer during his time. It won’t be wrong to say that fighting is in his family’s genes. Joe Saunders is currently on a 30-fight win streak and will look to add another feather to his cap as he takes on arguably the greatest boxer of the modern era in the form of Saul Canelo Alvarez.

The friendship between Billy Joe Saunders and Tyson Fury

Saunders comes from a Romanichal traveling community, akin to Tyson Fury who is often referred to as the “Gypsy King.” Saunders is close friends with Tyson Fury. He stands 5 ft 11 in with a 71 in reach. He is also a former Commonwealth gold medallist.

“He knows what he has to do and he will do it, he will rise up and claim greatness.

“I was wrote off many times in the past and have always come through.”

“We are cut from the same cloth, the same breed of animals.”

“Canelo has fought them all but never a Fighting Gypsy, we are a different breed of animal to anything he has come across before.”

Fury had said about Bill Joe Saunders, expressing his close relationship with the fellow British fighter. Additionally, Fury noted that Saunders has what it takes to beat Canelo. Needless to say, both the boxers share similar culture and have formed a bond over the years. Fury and Saunder also train together and never fail to appreciate each other for their achievements inside the ring.

Billy Joe Saunders also made headlined when he bet $70,000 on Tyson Fury during his first fight against Deontay Wilder. Fury, who was coming off after a long period of inactivity was going in as a betting underdog. Needless to say, Saunders confident about his friend’s ability backed the fellow British boxer to get a win over Wilder. While Fury would go on to eventually beat Wilder, the first bout ended in a draw.

Billy Joe Saunder is not believed to be in a relationship. Not much is known about Saunders’ dating life. However, we do know that Saunders is the father of two young boys Billy Joe Jr, 12, and 10-year-old Steve from his former girlfriend Ruby. The boxer also welcomed a baby girl in May 2017 named Vienna.

Despite the glaring personality, Billy Joe Saunders loves kids and has a jovial side to him in front of them. The super-middleweight champion never shies away from sharing adorable images of her daughter Vienna.

Saunders made headlines after he allowed his youngest son Steve to ride his £166,000 Ferrari in a car park. Saunders received huge criticism after he posted the video on his Instagram page. While riding a car for a youngster on private land is legal, the act is illegal on public land.

Meanwhile, his other son Billy Joe Jr. also made headlines after he punched Willie Monroe Jr in the groin during his dad’s fight, back in September of 2017. Needless to say, the innocent kids like to have fun with their father and the father-son duo has made multiple appearances on the boxer’s Instagram account.

Also Read: Floyd Mayweather Is Getting Knocked Out? Logan Paul Makes a Bold Prediction for His Next Boxing Match