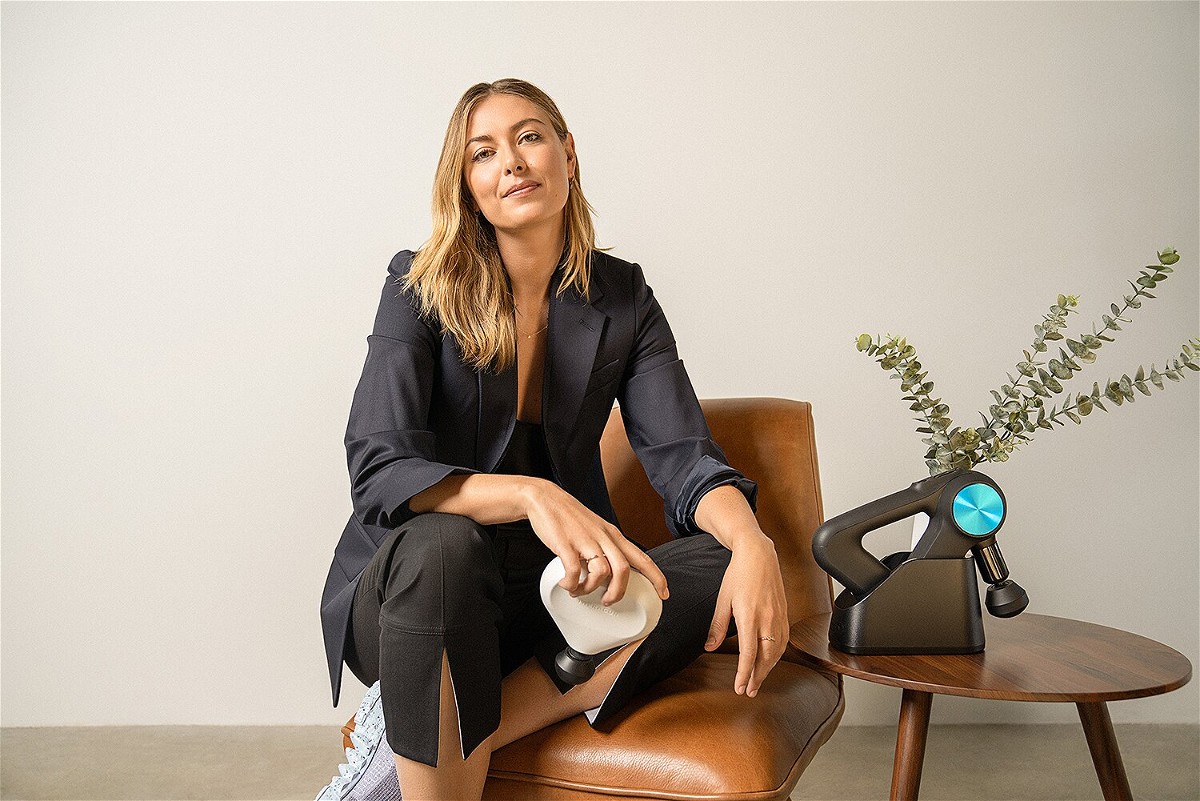 Maria Sharapova is arguably the greatest player ever to set her feet on the tennis court. The Russian superstar has shown some top-class performances during her time as a professional tennis player. The former world no. 1 player has won a total of 5 grand slams which include 1 Wimbledon, 1 US Open, 1 Australian Open, and 2 French Open.

We know her as a professional player. Let us now take a look at her personal life. Who is that special one for Maria Sharapova?

Also Read: Here’s Everything You Need to Know About Roger Federer. Who is Alexander Gilkes?

Alexander Gilkes, born in 1979 is a successful British businessman. He was the co-founder and the President of Paddle8 from 2011-18. Paddle8 is an online site for the auction of art and various collections. In the year 2020, he was declared the co-founder of Squared Circles. The reason we are mentioning him is because of the fact that he is the one with whom Maria Sharapova will be getting married. They were engaged in the month of December 2020.

It is interesting to know that Gilkes was previously married to Misha Nonoo, Prince Harry’s very own matchmaker and pal. Maria took to Instagram and posted the beautiful moments that they have cherished together.  “I said yes from the first day we met. This was our little secret, wasn’t it,” Sharapova said.

While Businessman Gilkes also posted on Instagram congratulating Maria Sharapova on a fantastic career and wished her all the success in her life. He also showed his love for her fiance.

“To the kindest and most professional person I know, here is to you Maria, and all that awaits you in your next chapter! May you continue to inspire us all with your deep humility, self-deprecation, strength, and focus. As a remarkable first chapter closes with so many extraordinary fetes, we look forward to all that you will accomplish with equal grit in the years to come. Proudly and lovingly,” claimed Gilkes.

Who has Maria Sharapova dated before?

If we look at this, the list is pretty long with some of the major names in it. The list includes some top names likes, Andy Roddick, Grigor Dimitrov, and Adam Levine to name a few.

Grigor Dimitrov: The Bulgarian star dated Maria Sharapova for two years from 2013 till 2015. In an autobiography, Maria revealed that he said that he was impressed by her style of play and decided to mail her straight away. But the Russian was confused if the fellow star has attained the legal age for dating or not. Their relationship was widely admired by their fans.

Sasha Vujacic: Maria Sharapova and Sasha engaged in the year 2010 but they were unable to hold on to their relationship and finally they decided to part ways just 2 years after their engagement. Sasha was been constantly seen supporting her through the crowd and they were madly in love but they mutually agreed to part their ways.

Does Maria Sharapova have children?

As of now, she does not have any baby but she says she dreams of having a family in the future. It will be interesting to see when will she become a mother. In an interview, she said, “I’ve really had such good relationships with my mother and my dad but I want to give my children a sense of peace and a sense of just home.” which confirms that she desires to have a happy family someday.