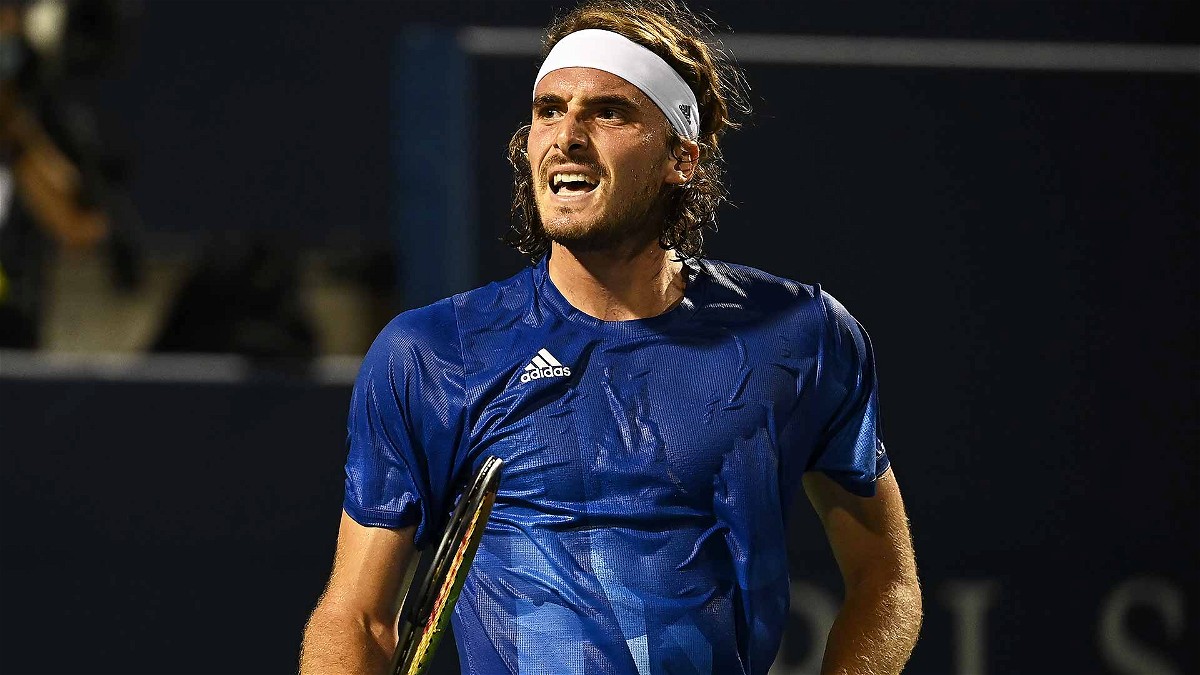 Stefanos Tsitsipas is widely regarded by many as the next upcoming sensation in the Tennis world. He recently broke the internet with some dominating performances against the top-ranked players. The Greece superstar is also ranked third in the ATP ranking list and is the youngest player to be ranked in the top 10.

Where is he from? How did he become a Tennis professional? On the journey from an amateur to a professional tennis star, we take a look at the player’s history. 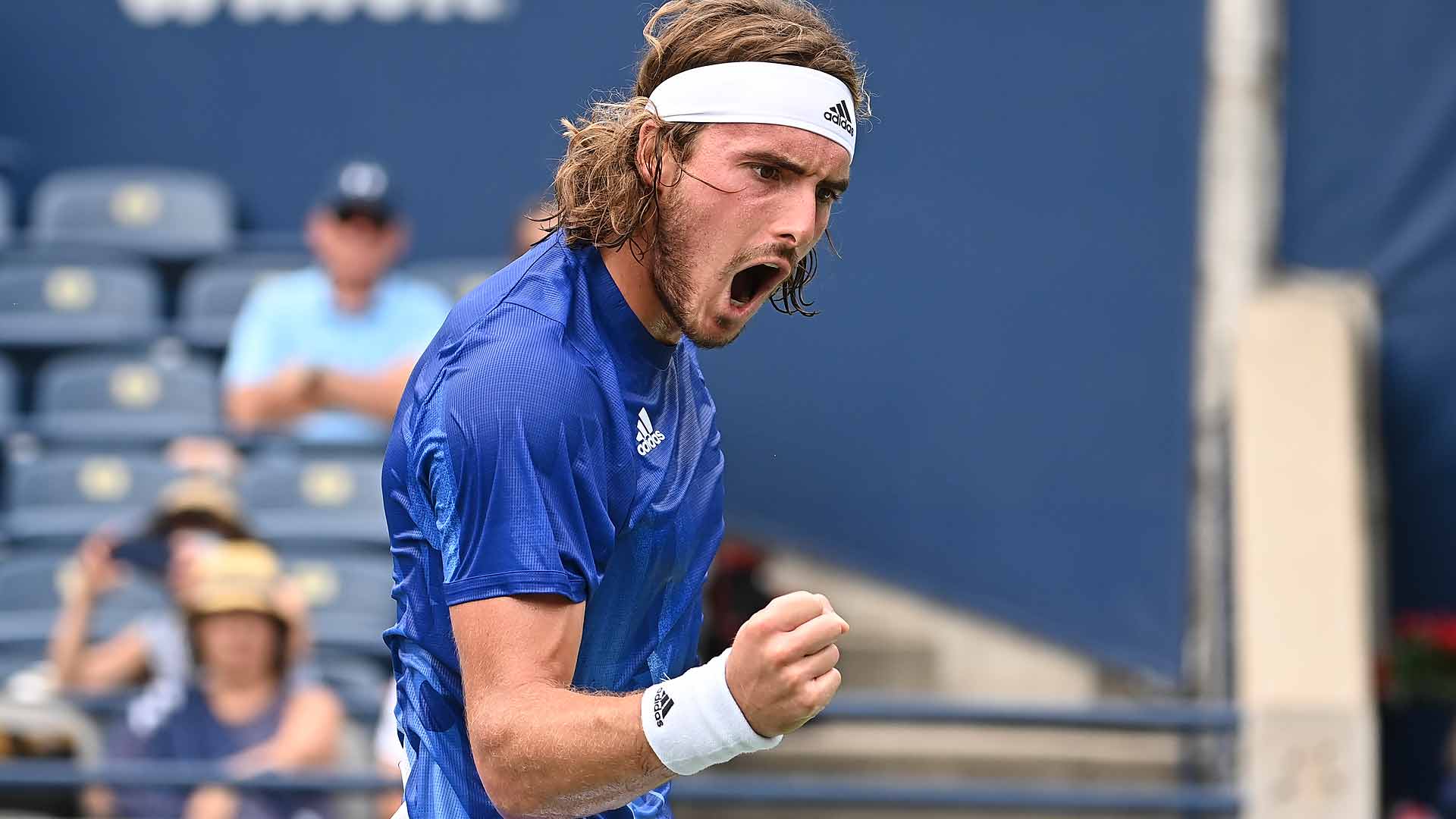 Early childhood of the Greece star

Stefanos was born on the 12th of August 1998 in the home of the modern Olympic Games, Athens, Greece. He was born into a tennis family. His mother Julia Apostoli was a tennis professional in the WTA and his father was a trained tennis coach. From a very young age, Stefanos Tsitsipas was introduced to the game. He was also ranked as the number one player in the junior ATP category and became only the first person in Greece history to win a Grand slam at the junior level. Early in his career, he showed signs that he has set his sights on becoming one of the next sensations and to be the best.

During his childhood, Stefanos went into an English language school where he completed his studies from. He can speak Greece and the Russian language. Other than playing tennis his major hobby is vlogging he can be seen making vlogs. The Tennis star has his own YouTube channel as well where he posts his vlogs.

If the reports are considered, Stefanos Tsitsipas is now currently dating Theodora Petalas. He claims that he met her three years ago in New York City. Theodora at that time was working in a hospitality organization. He claimed that he was too shy to ask her out on a date but it was a year later when he finally collected the courage that he needed and ask her out. Also, rumors of him dating his teammate Maria Sakkari spread like wildfire. But the news was rubbished by the two stars as they said that they are great friends both on and off the court.

Professional career of the Greek Wonderkid

He started his professional career in the year 2016. The world no 3. player bagged his best performance when he entered the final of the 2021 French Open. He became only the first-ever Greece player to do so. However, he was unable to taste success as Novak Djokovic claimed victory and won the French Open.

He was also awarded as the best male athlete in the year 2019. Greece star seems to like the French Open as he was the Semi-finalist in the 2020 French open as well but the same story happened back then also as he lost to Novak Djokovic in the five-set thriller.

Flying into the 2nd round in my new Primeblue x Colour with Care Collection.#createdwithadidas@adidastennis & @adidas pic.twitter.com/nBGbX0e2i5

He stole the headlines when in 2019 he defeated Rodger Federer and entered into the semi-finals of the Australian open but the victory was not his as in the semi-final, Rafael Nadal was the better among the two.

With so much to conquer, Stefanos Tsitsipas is ready to give everything to the game. At a very young age, he has shown signs that he is set to be the next great thing the tennis world is about to see.