Here’s Everything You Need to Know About Stipe Miocic’s Wife, Daughter, and Family

For a very long time, Stipe Miocic hid behind the shadows all the while slowly cementing his legacy as arguably the greatest heavyweight fighters of all time. Miocic has spent almost a decade with the UFC, becoming a two-time heavyweight champion, beating the likes of Daniel Cormier, Fabricio Werdum, Mark Hunt, Francis Ngannou, Alistair Overeem, and Junior dos Santos among others. 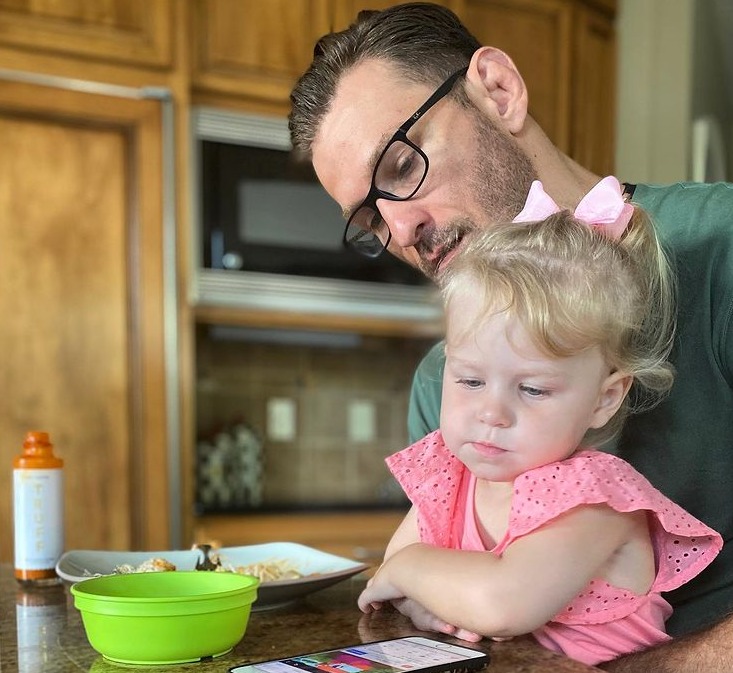 Stipe Miocic’s incredible success can be attributed to the credible ground game that saw him triumph over DC and neutralize Francis Ngannou back at UFC 252 and UFC 220 respectively. One can’t simply ignore the impeccable striking that has seen him knockout and out-strike some of the greatest mixed martial artists to ever step inside the Octagon. Miocic is a complete fighter and has time and again proved why he will go down as arguably the greatest heavyweight fighter of all time. 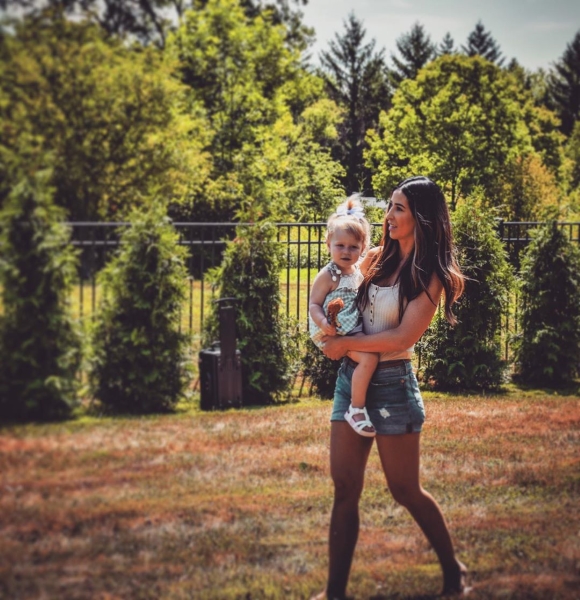 Along with his skills inside the Octagon, it is Miocic’s life outside of it, that contributes a lot to his discipline and provides the motivation whenever he steps inside the Octagon. Miocic has stated on multiple occasions that his wife Ryan Marie Carney has played a pivotal role in his fighting career, and Miocic has repeatedly weighed in on the importance of his family in his mixed martial arts career.

Stipe Miocic and Ryan Marie Carney got married on June 18, 2016. The couple took their vows at Divine Word Catholic Church in Kirtland, Ohio. Ryan Marie Carney started her career with a short stint as a hairdresser. Today, according to her Instagram profile, Mrs. Miocic is a real estate agent.

Ryan Marie Miocic is also a meme enthusiast. Needless to say, Ryan Marie’s contribution to Miocic’s life ever since the couple got married is courtesy of the heights that Miocic has achieved since then.

The heavyweight champion finds himself more able now than he has ever felt, and continues to further cement his legacy as an all-time great.

.@stipemiocic on he, his wife and their daughter preparing for a new addition in the family (it’s a boy) while preparing for his title bout vs @francis_ngannou on March at #UFC260 in Vegas pic.twitter.com/cOLMOPhQQe

Ryan Marie Miocic and Stipe Miocic were blessed with their first child when Mrs. Miocic gave birth to Meelah Grace on 24th July 2018. Recently, ahead of the “Biggest Baddest Rematch” against Francis Ngannou in his second title defense in the second reign as the UFC’s heavyweight championship, Miocic shared to the world that his family is expecting their second child.

Who is Ryan Marie Carney?

Not much is known about Stipe Miocic’s wife prior to her marriage with the heavyweight champion. However, we do know that Mrs. Miocic has a brother. Her mother’s name is Jean M. Carney. Meanwhile, her father’s identity is yet to be verified.

Ryan Marie Miocic has attracted over 35k followers on her social media handle Instagram. On the work front, along with a career in Real Estate, Miocic also has her own personalized store on Amazon. She offers a range of selections on Amazon, ranging from beauty, baby products, and home furniture.

Soon after Miocic’s loss against Francis Ngannou back at UFC 260, Mrs. Miocic took to Instagram in what was an adorable post dedicated to her “hero” Stipe Miocic.

"All is well. Still my hero!" – Stipe Miocic is a true legend! #UFC260 pic.twitter.com/UNrvYqd3c8 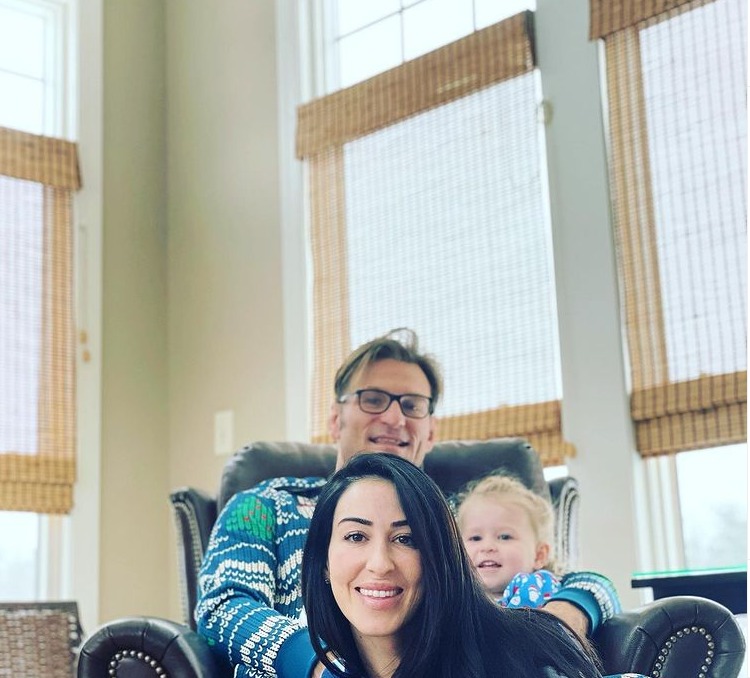 Ryan Marie Miocic leads a very private life and has a private account on Instagram. Additionally, she is not spotted alongside Miocic all the time. However, she has made multiple appearances on UFC Embedded, and cage-side during Miocic’s fights.

Stipe Miocic’s life outside of the Octagon

Stipe Miocic also works as a part-time firefighter paramedic and took the responsibility of a first responder during the COVID crisis. Miocic has maintained that his family has not taken the coronavirus vaccine, but continues to take precautions necessary to keep his family safe and healthy. 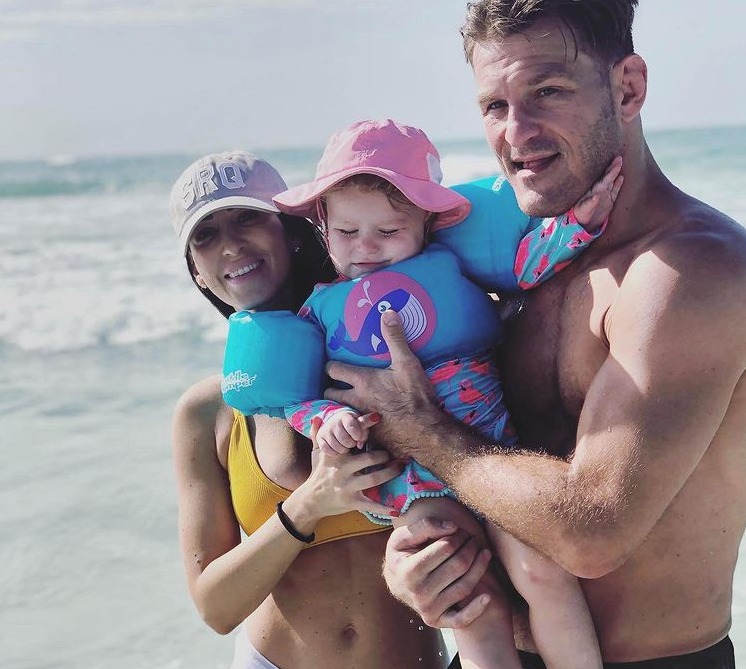 In an interview given to Joe Rogan, Miocic explained why he continues to work as a firefighter paramedic despite an illustrious career as a mixed martial artist. The heavyweight champion stated that he wants something to fall-back to after he is done with the sport of mixed martial arts.