Here’s Everything You Need to Know About Usman Nurmagomedov 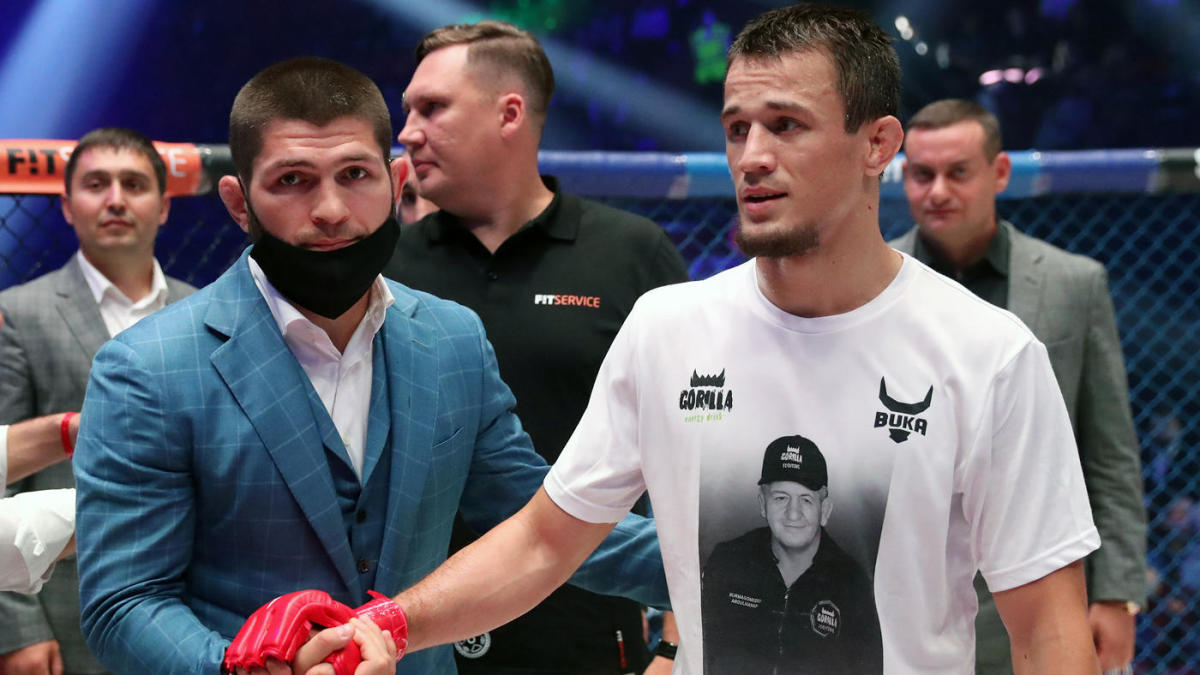 With 12 straight wins to his name and a fighting style that boasts of incredible knockout power, Usman Nurmagomedov has grabbed the attention of fight fans around the world. Needless to say, the name “Nurmagomedov” has also helped him plummet to this height, and with Khabib Nurmagomedov as his coach, it has helped him extensively in his MMA career. 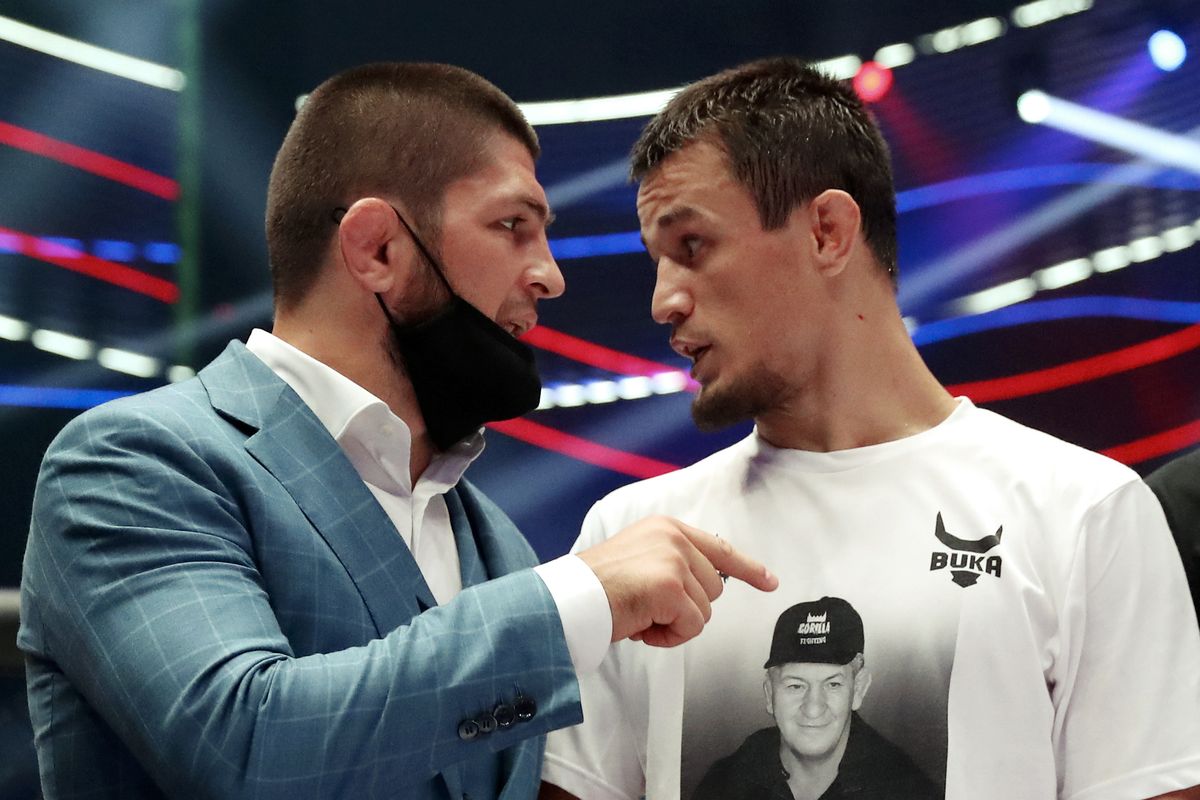 Nurmagomedov is currently riding on a twelve-fight win streak, with his most recent win coming against Mike Hamel back at Bellator 255. Nurmagomedov is a cousin to former UFC lightweight champion Khabib Nurmagomedov. Needless to say, the former lightweight will be present alongside Usman Nurmagomedov as he steps inside the Bellator cage on April 2.

Who can forget the last time when Khabib cornered Usman during his last fight, which saw the former lightweight lose his temper after Usman failed to go with the game plan. Be that as it may, while he did pick up the victory, the animated reaction of Nurmagomedov in the corner grabbed the eyeballs.

Usman is undefeated in his mixed martial arts career

Usman is currently on a 12 fight winning streak and will look to carry the same momentum going forward in his MMA career. There will be a lot of limelight on Usman, considering he steps inside the Octagon with his cousin brother Khabib Nurmagomedov in his corner.

Needless to say, when your name is Nurmagomedov, fight fans naturally have expectations.

Usman Nurmagomedov was born on April 17, 1998, in the Republic of Dagestan. Usman Nurmagomedov is the younger brother of Umar Nurmagomedov. Umar currently competes in the Ultimate Fighting Championship and made his UFC debut back in January this year.

Umar Nurmagomedov is currently 13-0 in his MMA career and will look to cement his position in the world of mixed martial arts going forward.

Nurmagomedov started learning freestyle wrestling from a very young age. However, he switched his attention to Muay Thai, following in the footsteps of his elder brother Umar. It was only after he moved to Makhachkala, that he took tutelage under the legendary Abulmanap Nurmagomedov.

Usman made his MMA debut back in March of 2017 against Imran Abdiev with a first-round submission win to kickstart his mixed martial arts journey. 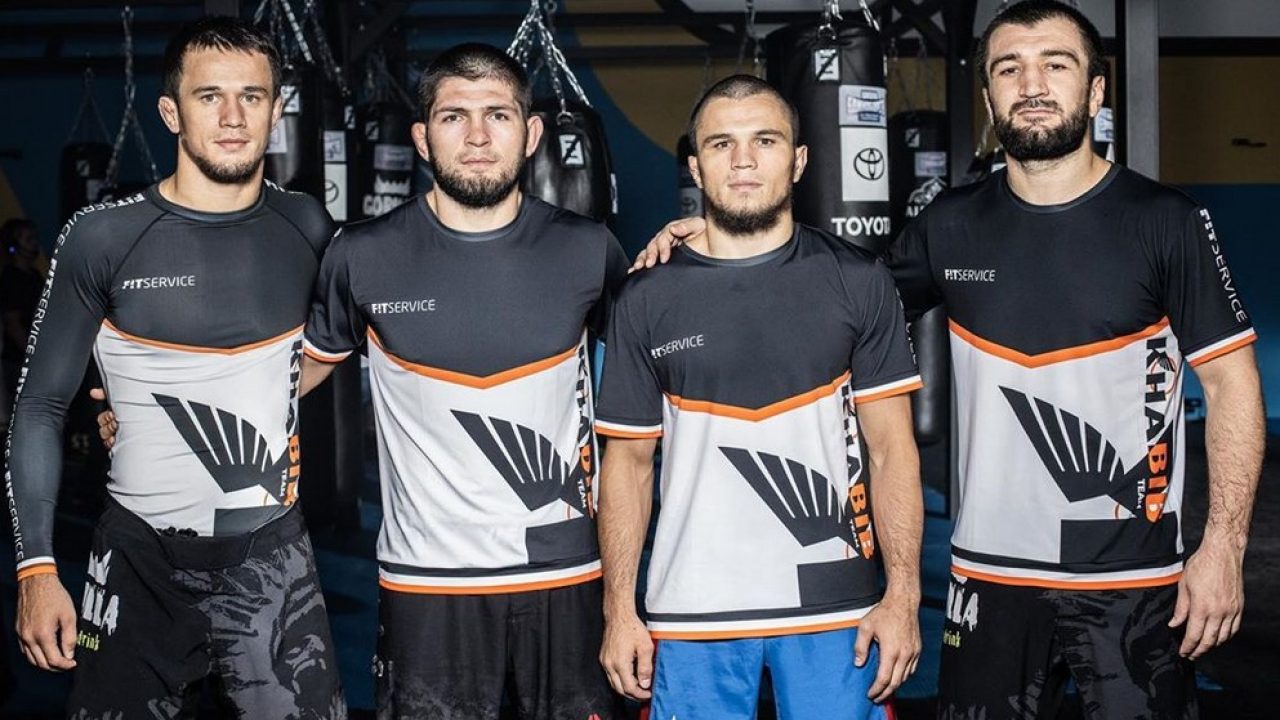 While Usman is also a credible wrestler just like his cousin Khabib, he relies mostly on his striking skills to dominate his opponents. He is unorthodox in his approach and carries credible power in his hands. In the 12 victories inside the cage, Nurmagomedov has finished his opponent on eight occasions, submitting thrice, and going to the judges’ scorecard only once.