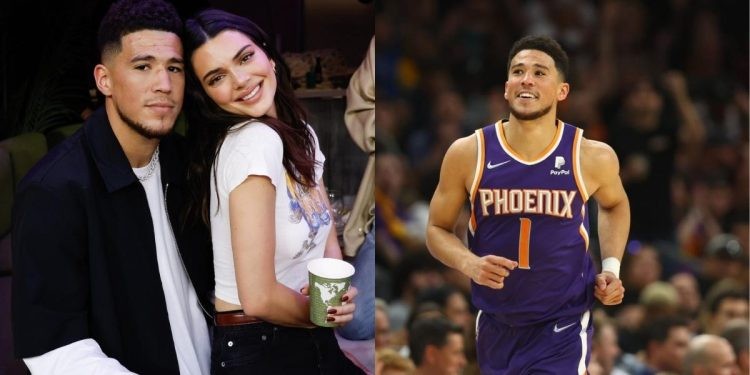 Some have also been saying that Kendall Jenner has traded Devin Booker in exchange for “peace and freedom”. NBA Twitter has truly been having a lot of fun with this news ever since it came out.

Well, people believe that everyone who decides to date a Kardashian runs out of luck shortly after. This may just be true in Booker’s case, he was dating Kendall during his infamous choke job in the 2020 NBA Finals, and then again he was still with Kendall when the Mavericks eliminated the Suns in 7 games a series in which he failed to show up.

Booker has found more success ever since Chris Paul joined him. But, every time the Suns are in a position to win big, he fails to show up. A disappointing string of performances during the 2021 NBA Finals and now again during the 2022 Western Conference Semi-Finals have led to a lot of people questioning his skill.

Now, Devin Booker is an incredibly gifted player, he has been averaging 22+ points on about 52% TS since his sophomore season.

Who knows, maybe without the distraction of such a high-profile relationship, he can play up to his full potential. The two-time all-star is still just 25 and has a lot of time to bring a championship home. On the other hand, his point guard Chris Paul is 37 years old and is probably nearing the end of his basketball career. If Phoenix is gonna win anything then Devin Booker has to be better starting now. 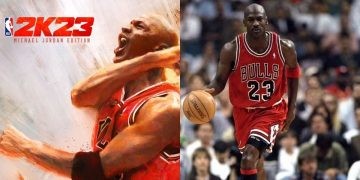