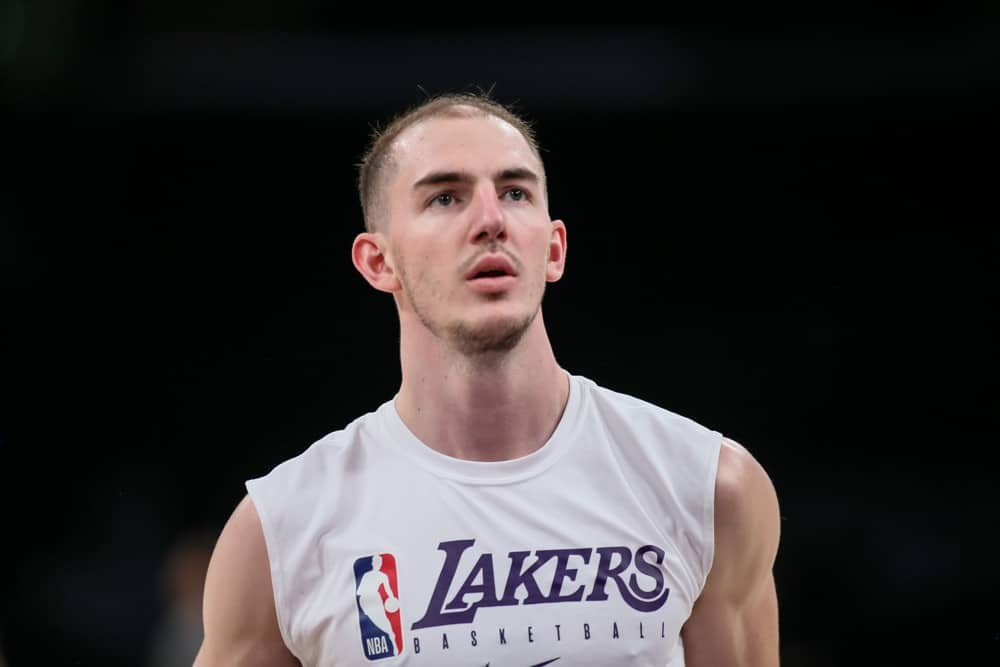 Alex Caruso of the LA Lakers in a pinch of trouble. The LA Lakers had their postseason come to a sudden end with a first-round exit. However, they had a long offseason to rest up and prepare for the next season. Alex Caruso, coined Goat by Lebron James, was arrested tonight in Texas.

Alex Caruso was arrested in Texas for the possession of Marijuana. The charges were for 2 ounces of Marijuana along with possession of drug paraphernalia. However, he was soon released and did not have to spend the night in Jail. The 27-year-old’s reckless decisions’ ramifications are still unclear at the time. He is entering the 2021 off-season as an unrestricted free agent. This means he can join another team or stay with the LA Lakers. 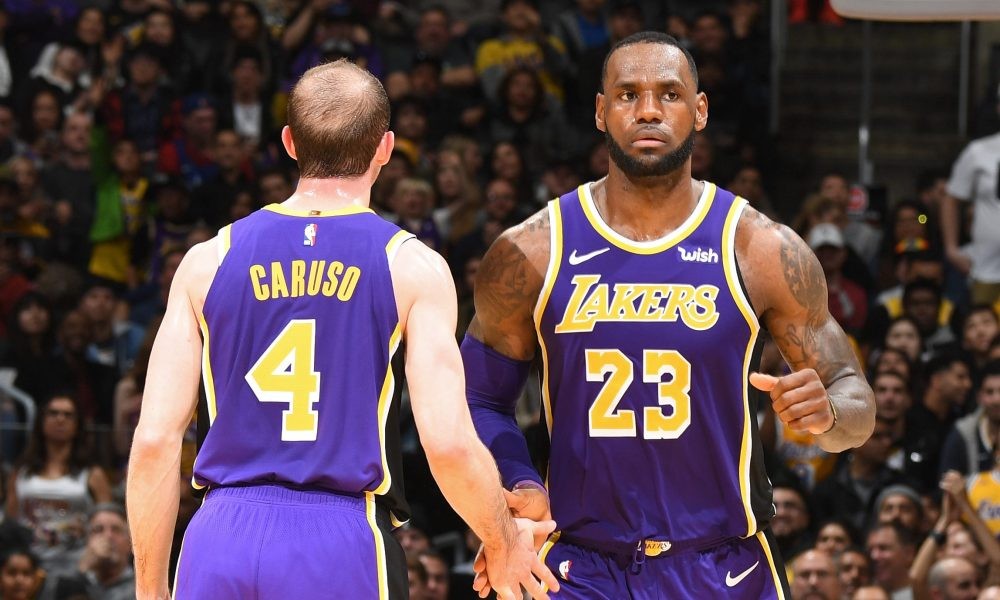 It is also unclear whether the LA Lakers will keep him in the lineup in the next postseason. Caruso averaged 6.4 PTS, 2.9 RBD, and 2.8 AST in this season. He was rumoured to be a part of a trade package that the Lakers were forming to acquire Damian Lillard or Chris Paul. 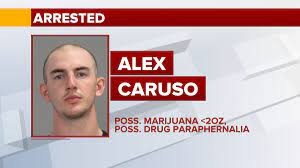 Being arrested for this minor charge simply has the world in amusement at this point. I speak for myself if not the world. The internet was filled with hilarious reactions to this news. People made analogies that Caruso was Lebron’s supplier and Lebron was going to get him out. The joke even extended to Caruso being Bronny’s dealer( Lebron James jr).

When LeBron found out Caruso got arrested pic.twitter.com/BNsMH3r7M3

The NBA players are not allowed to consume any drugs with the exception of alcohol and tobacco during the regular season. Therefore Caruso will not face any action from the league’s side. Coincidentally D’Angelo Russell was also arrested a few years ago for marijuana possession. Additionally, he was trying to take it through an airport which makes it a federal crime. However, his career really changed on its own as he got a brief stint with the Golden State Warriors before being traded to the Minnesota Timberwolves