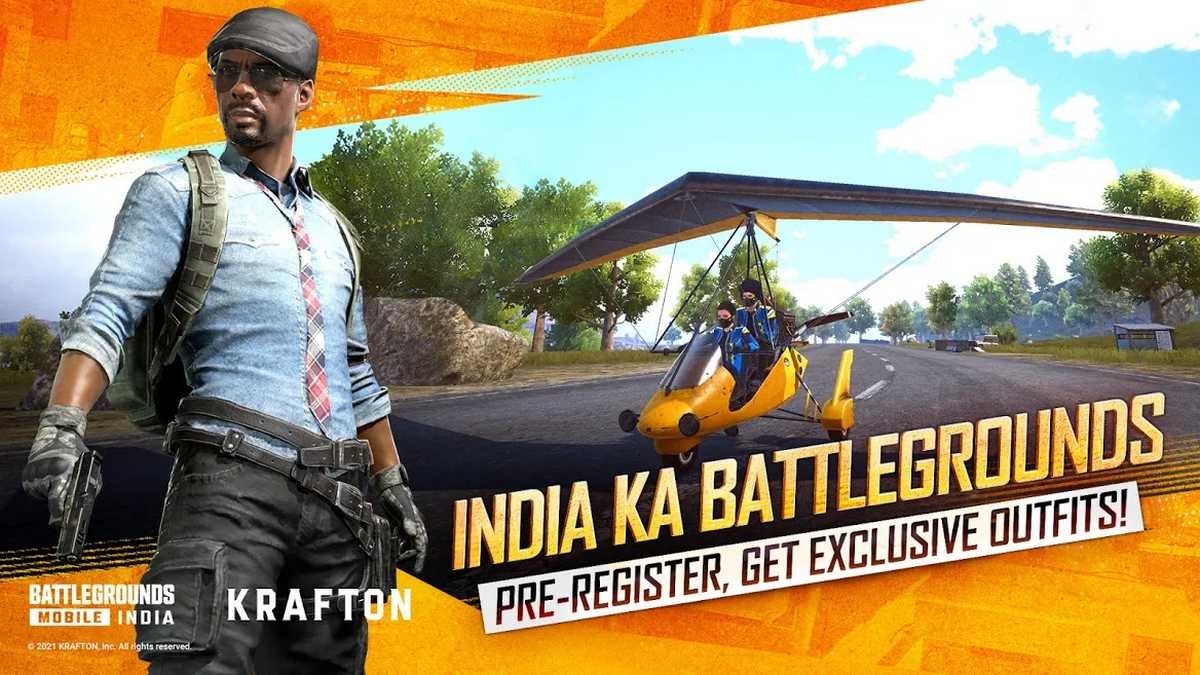 In India, PUBG Mobile has been banned for almost nine months. With hundreds of other Chinese applications citing security issues, the government has forbidden the Battle Royal Title and its lightweight version, PUBG Mobile Lite. The players were delighted soon after hearing the news that was distributed on the Internet that an Indian version of PUBG Mobile is going to be released. Finally, the latest Battle Royal title, Battlegrounds Mobile India, can be pre-registered on the Google Play Store.

It seems, however, that PUBG Mobile fans can never be happy. Today, many officials try hard to persuade the government to ban Mobile India Battlegrounds.

As the pre-registration for Battlegrounds went live on 18 May 2021, tens of thousands of fans flocked to the Google Play Store for pre-registration. But some people, especially politicians, were not too truly happy with game’s upcoming release.

Instead of fighting pandemic, govt is allowing PUBG 2divert youth's attention.Govt 1st banned it &then allowed indirect entry to company with 15.5% Chinese stake.
I haven't seen a bigger fan of Chinese tech than parts of this govt .#BJPToolkitExposedhttps://t.co/XLCUpXhSLl

A member of the Legislative Assembly, Ninong Ering, wrote to the Prime Minister, requesting that Battlegrounds Mobile India be banned as a “Chinese deception.” He believes that releasing the game would jeopardize the country’s security as well as the privacy of its citizens.

Requested @PMOIndia @narendramodi ji to not allow Chinese deception #BattlegroundsMobileIndia. It is a big threat to security of India & privacy of our citizens and a way to circumvent & disregard our laws.@AmitShah #IndiaBanBattlegrounds #NationFirst #AatmaNirbharBharat @ANI pic.twitter.com/H8nzUJ4aRk

He even faced backlashes of different creators of content who were hurling at him racially, they also had to apologize after that.

@KirenRijiju sir, it has come to my notice that @gtxpreet and another YouTuber 420Gaming (Insta ID @ig_420op) have also called @ninong_erring sir by racial slurs but seems like they deleted their videos. Sir, could you please try to look into the matter @PemaKhanduBJP pic.twitter.com/UvSc3TB6Ki

Players who are excited for Battlegrounds Mobile India will be disappointed to learn that not only politicians are speaking out against the battle royale game, but ordinary citizens believe the Indian government is making a mistake.

The recent news that social media platforms may be banned has alarmed many PUBG Mobile fans in India. Because many players use Twitter and Facebook to log in to the game, they are concerned about account recovery in the event of a potential ban.

New intermediary guidelines for Facebook, WhatsApp, Twitter, and Instagram have been issued by the Indian government. However, the guidelines have not been accepted by these social media platforms.

Many of these platforms may be banned in India very soon, as the deadline for compliance was May 25th, 2021, according to the time frame set by the Indian government. Many players of PUBG Mobile have linked their Facebook accounts to the game. Critics also confront the government on the prohibition of social media

Government Be Like : When you can't take criticism, ban the source of criticism
Government is afraid of the voice of the people and looks like they are trying to suppress the youth & resolve it by banning social media apps#IStandWithTwitterIndia#InstagramBan #FacebookBan pic.twitter.com/R7E3wOSMt3

Modiji banning Facebook but at the same time thinking, how IT cell will work now? #FacebookBan pic.twitter.com/6M3CH2cn79

Even if the royal fans are hoping that their inventory will return to Battlegrounds Mobile India, they are still worried that the Facebook ban would potentially remove their accounts.

NA’S Sentinels and Version 1 Triumph Over Their European Opposition