Here’s Why Stephen Curry’s Parents Are Filing For Divorce 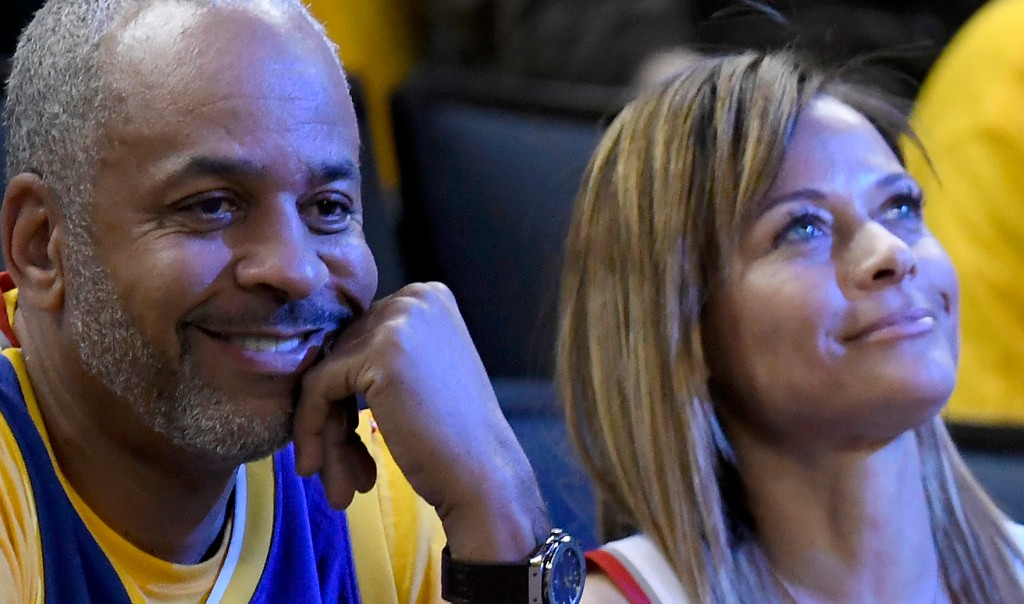 Stephen Curry is the talented point guard from the Golden State Warriors. This two-time NBA MVP is known for being a superstar both on and off-court. The NBA and its fans adore the Curry family. Every small thing they do is always noticed and hyped by the fans on social media.

Steph’s parents, Dell and Sonya have been seen multiple times courtside to support both their sons, Steph and Seth in the league. They have been amazing parents and have been together for almost 33 years. The Curry family however broke a news so hard that it shook the entire NBA universe.

After 33 years of Marriage, Dell Curry and Sonya Curry split up

Sonya Curry apparently filed for divorce last June. The couple has finally decided to go separate ways while continuing to be supportive to their children and grandkids. The couple sat down to issue a statement about the divorce as well

After exploring a trial separation over the past year and much thoughtful consideration, we have decided to end our marriage, As this comes with a great deal of sadness, our focus and desire is for our family’s continued happiness. We are so thankful for all the many blessings and successes! We stay committed to and supportive of our children and grandchildren and will remain on connected paths.

The announcement shocked the NBA world. The couple seemed extremely happy every time they attended a game to support their sons. During a GSW VS Blazers game, the couple was seen courtside supporting Steph and Seth.

Sonya and Dell Curry got some new jackets to rep both the Blazers and the Warriors tonight 👏 pic.twitter.com/4lwtRM9KTW

Papa Curry did not hold back from accusing his former wife, Sonya Curry of having an extramarital affair with former Patriots star, Steven Johnson. According to Dell, Sonya had lied to him about her relationship with Johnson. The legal documents state that Dell does not want Sonya to be eligible to collect alimony as she is currently staying with HJohnson in Tenesee.

Even though Sonya claimed that she has been seeing someone since the split she never said they were staying together. Dell would not let Sonya stay in the family house especially after finding out that she lied and cheated.

NBA Twitter is one place where all the gossip happens. From memes to online wars to tributes, Twitter is the place for it all. Some fans took to Twitter to post videos they thought would be funny, bringing in Stephen Curry’s wife, Ayesha to the picture as well.

Ayesha curry when she sees stephs mom Sonya Curry get hit on during games after divorcing dell curry pic.twitter.com/LIr2obpGoH

Another fan spoke about how fans and players would start hitting on Sonya, now that she is single. This definitely is not being sensitive to the situation and Twitter has got no chill

Many fans did not hold back from commenting about the divorce on Stephen Curry’s latest Instagram post. Steph took social media to wish his brother Seth on his birthday. Fans had no filter and decided to just outright comment whatever they wanted. One of the comments read,

It is extremely sad to see this couple split up but we’re sure they will be courtside to support both Steph and Seth. The couple also has a daughter named Sydel Curry.