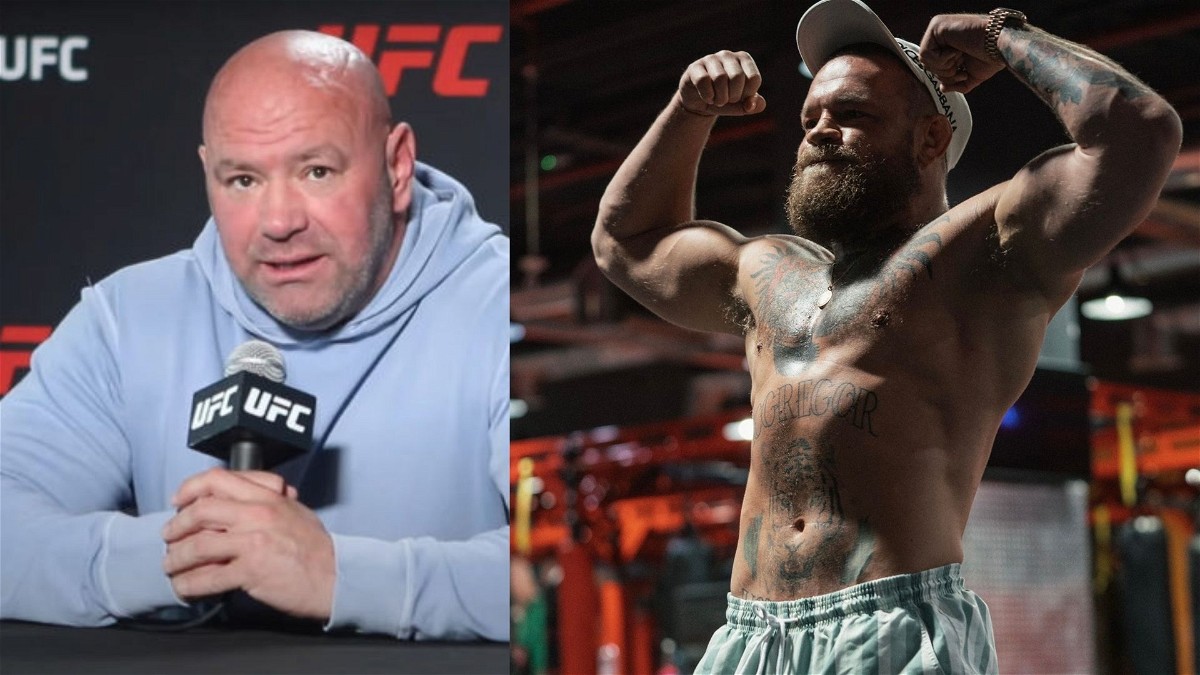 Conor McGregor didn’t have the best of his years in the UFC after losing twice to rival Dustin Poirier. Moreover, suffering a horrific leg injury in the process has made his year from bad to worse. It is needless to say that fight fans are highly awaiting his comeback and UFC President Dana White has shared some good news in his latest interview with ESPN MMA.

While speaking to journalist Brett Okamoto, Dana White shared his thoughts about McGregor’s recent performances and also gave an update regarding his comeback inside the UFC octagon.

“You know the thing that I say about him and I’ll always say about him you know this guy’s got plenty of money. But he’s still super passionate about fighting, fired up to come back and he’s out there doing everything he needs to do to get himself ready to perform again.”

Brett then followed up on his question by asking Dana whether The Notorious has said anything to him about his return. To which Dana White replied “I mean he’s telling me and I mean you see it in all of his posts and you know the way that he’s acting, the things he’s saying. Yeah, he’s chomping at the bit to get back.”

Dana White gives a timeframe on the return of Conor McGregor

Dana White discussed several topics with journalist Brett Okamoto in the latest video of ESPN MMA. During one of the segments, the UFC President spoke about Conor McGregor’s comeback. 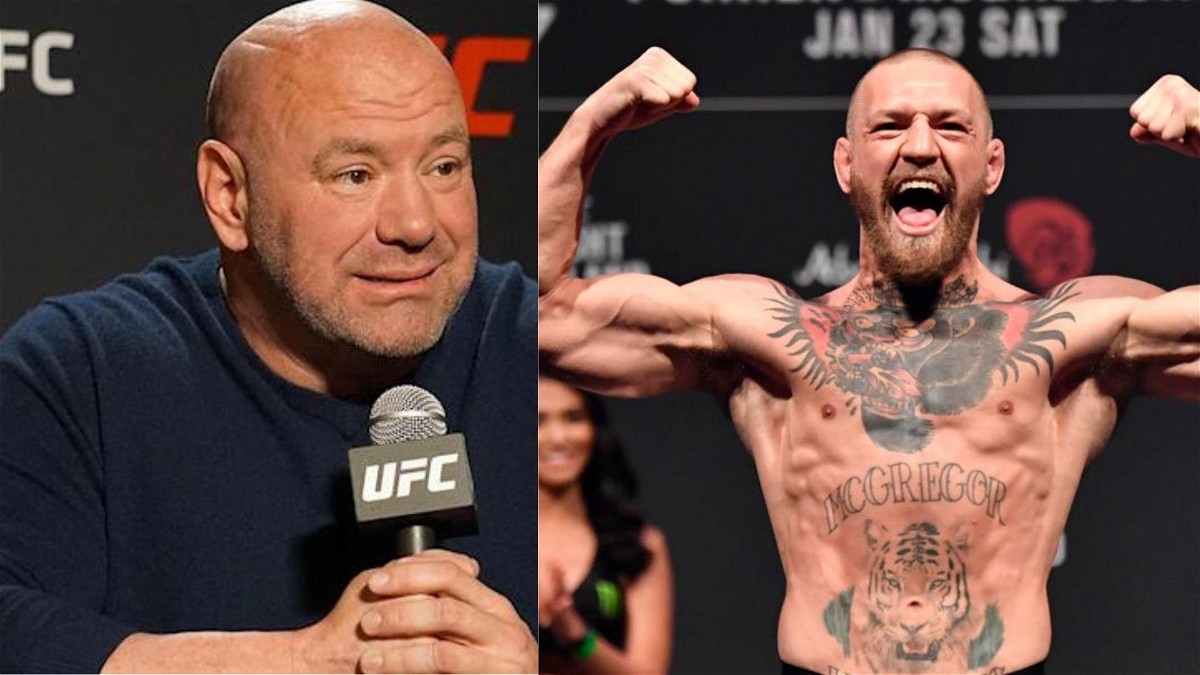 “Listen Conor we all know he’s talented enough. You know what tweaks does he need to make in his training and what he’s got going on to come back and be on top again I don’t know that remains to be seen. Dana also gave an estimated timeline to Brett Okamoto on Conor’s return inside the octagon from his leg injury

“Yeah, if everything goes right with the healing of his leg, he should fight this summer.”  It is needless to say that fight fans around the world would be very excited after hearing this announcement from Dana White. So comment below who you want to see McGregor face once he comes back from his leg injury.

All You Need to Know About Rafael Nadal’s Net Worth, Career Earnings and Brand Endorsements