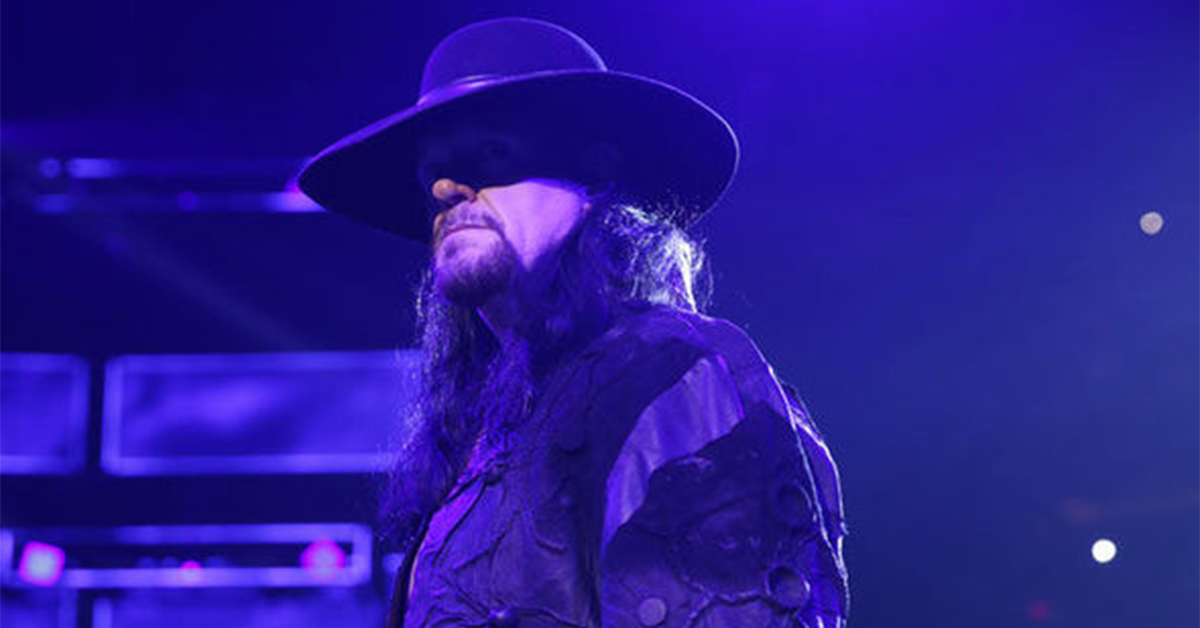 Like Michael Jordan, WWE legend the Undertaker had his own documentary ‘The Last Ride’ on the WWE Network. This documentary captured his career as he recently announced retirement. The documentary gave unprecedented access to Undertaker’s career.

The Undertaker chose his “NBA G.O.A.T” between LeBron and Jordan on the last episode of his documentary. Undertaker or Mark Callaway which is his real name picked Michael Jordan over LeBron James. Mark Callaway was a basketball player growing up and wanted to pursue a career in basketball. 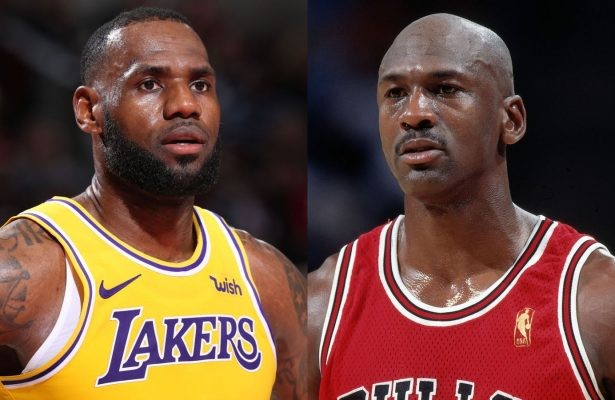 The Undertaker picked Jordan and said: “It’s undeniable how great a player LeBron James is, but Jordan just had a different mindset. He’s second to none. Maybe it was the era I grew up in, and I was much more involved in basketball at that point. Kobe belongs somewhere in that conversation, too, but I’m definitely a Jordan.”

Both Michael Jordan and the Undertaker in several ways considered as equals. Both have been considered as the greatest in their respective fields. They perform their best on the biggest stage when the whole world is watching. They have created legacies which are untouched with immense hard work and dedication.

Also read “There’s different ways to win, Lebron is a nicer guy”- Charles Barkley believes Lebron should not be compared to MJ