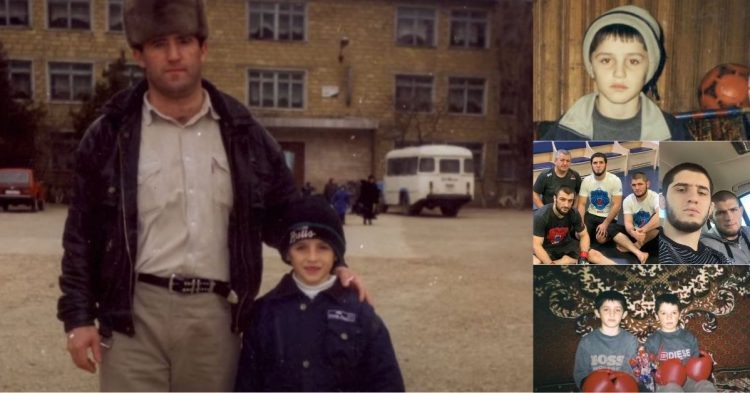 UFC Russia took a sneak peek into Islam Makhachev’s life ahead of the biggest fight of his career against Charles Oliveira for the undisputed lightweight title. In the process, we now know a little more about Makhachev’s personal life, more importantly, his childhood.

Islam Makhachev was a bright student, maybe even better than Khabib Nurmagomedov in studies

“Islam came here when I was already an experienced teacher. What I can tell you about him? As a teacher, education always comes first for me. Khabib and Islam took education seriously. I can’t say they didn’t take education seriously. Islam Makhachev did really well all the way until 11th grade. I remember when they got diplomas, I handled Islam his personally.” Kazin Shtanchaev Shirvanievich, Director of School 38 said.

Islam Makhachev has always emphasized the value of education. Earlier, Nurmagomedov had opined on the necessity of Doctors and Surgeons, and how not every athlete coming out of the gym can be a champion.

“We plan to build an educational facility here – a kind of school,” Makhachev had said while talking about Khabib Nurmaomedov’s newly opened gym in Dagestan.

“We have the space for it, two more buildings just like this one. We can have one of those buildings as a learning facility. Anyway, it’s important to develop this part. We don’t need just fighters alone, we need good doctors and specialists as well.” He further added.

Khabib Nurmagomedov has an honorary diploma in Economics

Khabib Nurmagomedov is a student of Economics at the Plekhanov Russian University of Economics. “Everything that Habib has achieved is the result not only of natural data, but also of great work, and we are glad that such hardworking students study at our university,” the vice-rector Asaliyev Asali Magomedalievich said about Khabib back in 2020.

Khabib Nurmagomedov has an honorary diploma from the Plekhanov Russian University of Economics for achievements in sports.