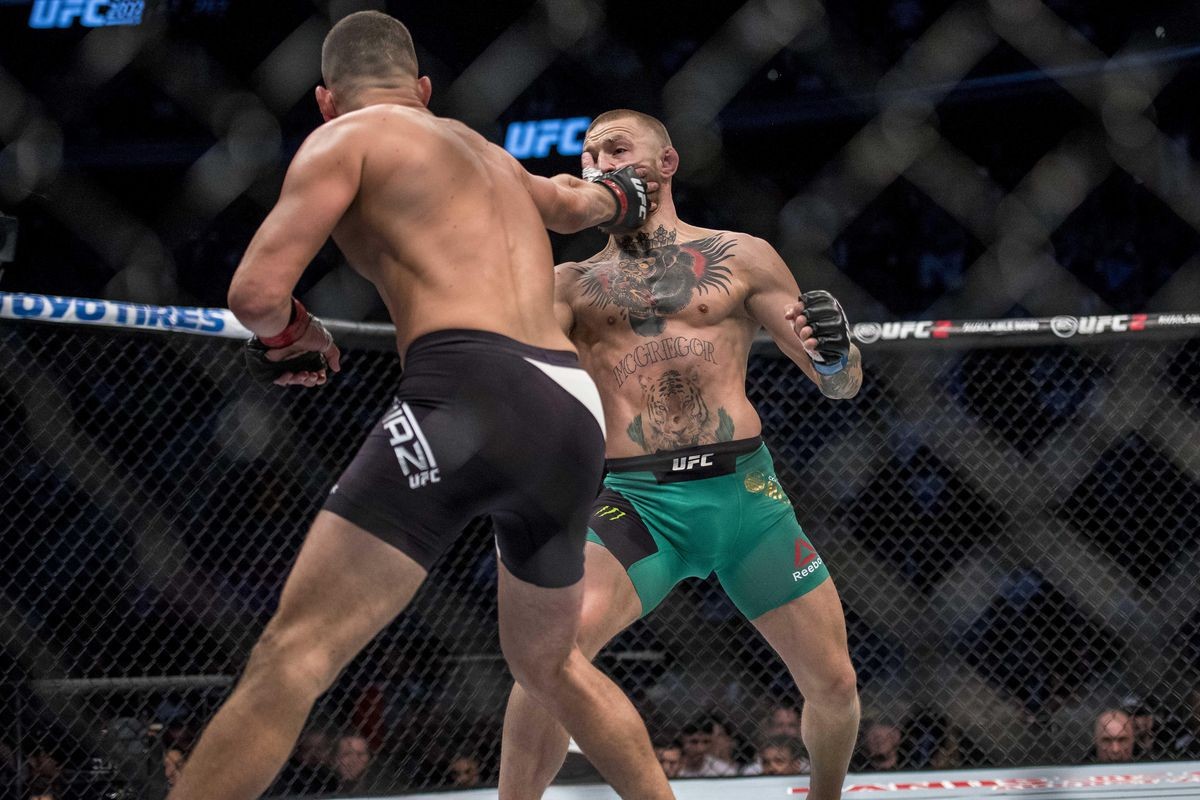 Stephen Wonderboy Thompson is known to be as hilarious as good he is inside the octagon. The Wonderboy recently took to YouTube on his channel and explained about the Stockton Slap used by the Diaz brothers inside the cage.

Diaz brothers use the Stockton Slap as their infamous finisher against their opponents, they’re known for dishing out this good old-fashioned slap across the chops of their opponent during a fight.

Stephen Thompson did a step-by-step breakdown of the move in a hilarious way in his video, wherein he emphasized why the slap is such an effective move.

“The Diaz brothers made this technique really popular, just slapping the cr*p out of people. It’s an effective technique and if you do it correctly, you could put somebody to sleep with it.”

What is ‘The Stockton Slap’? Stephen Thompson gives his opinion

A ‘Stockton Slap’ is nothing more than a slap which the Diaz brothers continue to use in their fights to date. The name ‘Stockton Slap’ is derived from the hometown of Nate Diaz and Nick Diaz which is Stockton, California, and the two branded the move after its continuous usage inside the UFC octagon.  Though hair pulling, crotch hit, and soccer kicks were banned in MMA with time, a slap is still considered to be a legal move in an MMA contest.

However, Nate Diaz has often said that he uses the Stockton Slap to play with his rival’s mentality.  From Carlos Condit to Conor McGregor to Michael Johnson, nearly every elite in the sport has tasted Nate Diaz’s Stockton Slap. The Stockton Slap has become one of the most significant moves in the UFC, with the Diaz brothers bringing the spice to the matches. 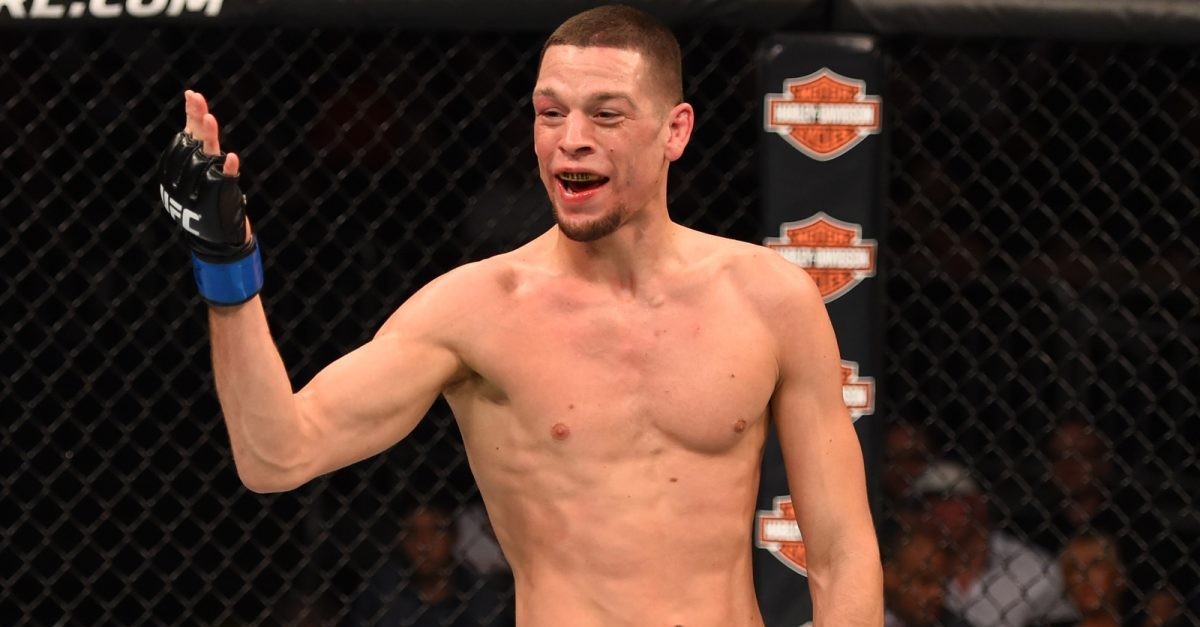 Read More: Why Don’t the Diaz Brothers Have Tattoos?

What’s next for the Diaz brothers?

The last time Nick Diaz stepped foot inside an octagon was in 2015 when he locked horns with Anderson Silva at UFC 183. The Stockton-based fighter had just renewed his contract with the UFC, setting up a high-profile bout against ‘The Spider’.

Nate Diaz is set to fight Leon Edwards at UFC 263, in what will be the first-ever five-round non-title undercard fight.

The two brothers have a reputation for destroying their opponents and playing mind games inside the octagon, having an unforgiving attitude towards their opponents.